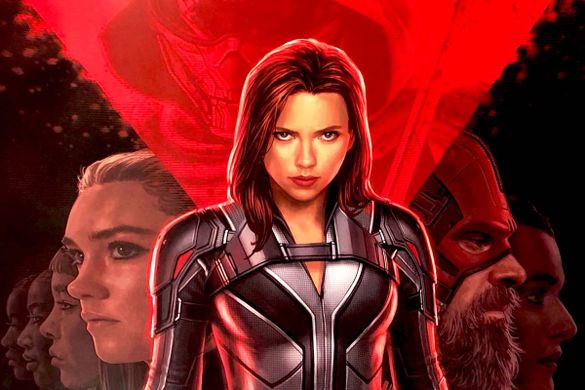 Due to the spread of the Corona virus, it was reported that Disney will be postponing the release of Black Widow. But it has been recently reported that Black Widow will follow the same schedule as before. Is Black Widow delayed or not? https://www.instagram.com/p/B9g57-LATzS/?igshid=449ahjpxiqeu Many rumours were spread relating the delay of the movie which stars Scarlett Johansson. According … Read more 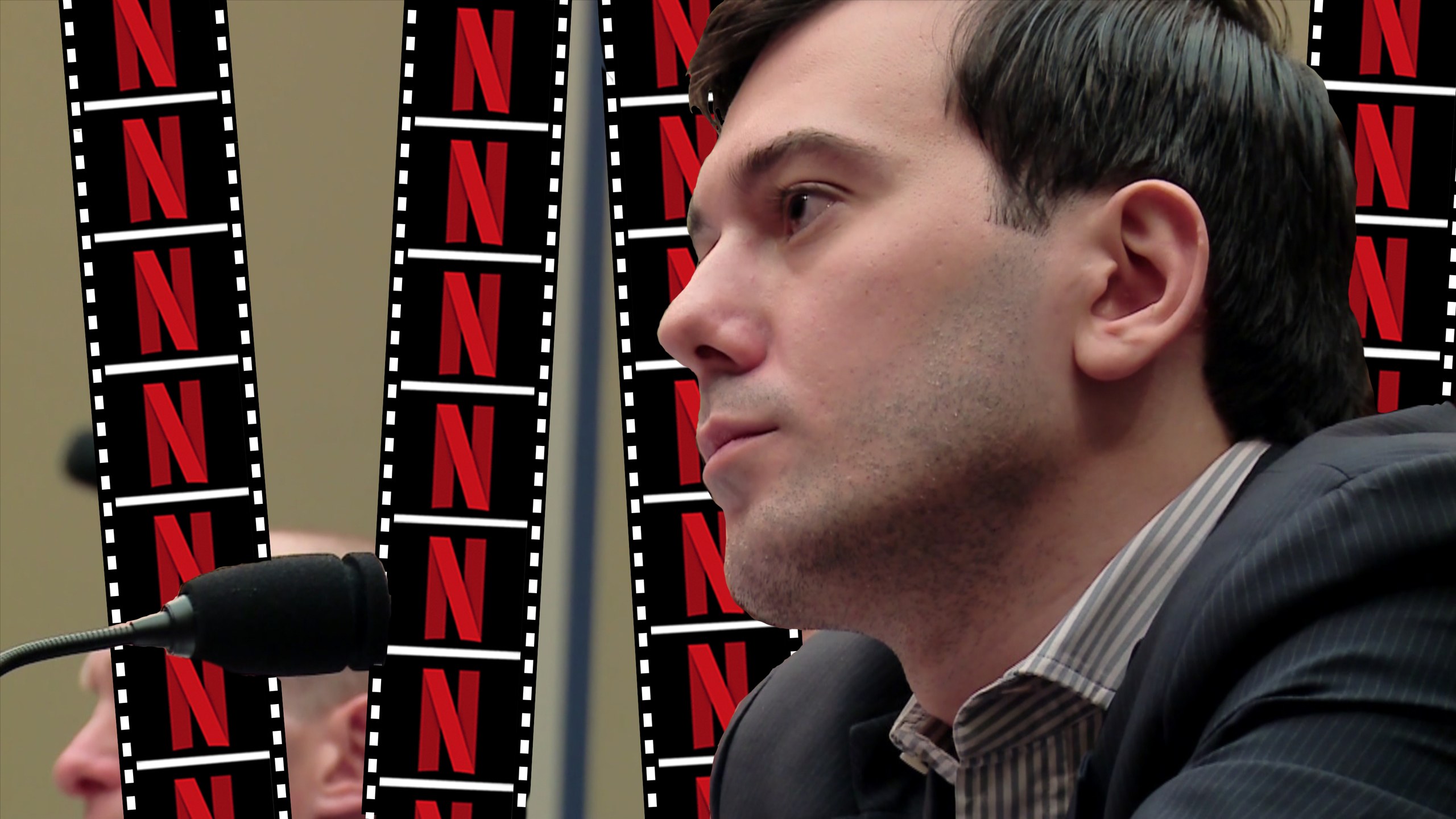 Dirty Money was released on Netflix on January 26th, 2018. The series was based on real-life incidents of corruption, fraud, and corporate greed, usually involving big businesses. Netflix produced six episodes of the docuseries. It is claimed to be one of the best documentaries of the year. The first season had some pretty monumental episodes … Read more 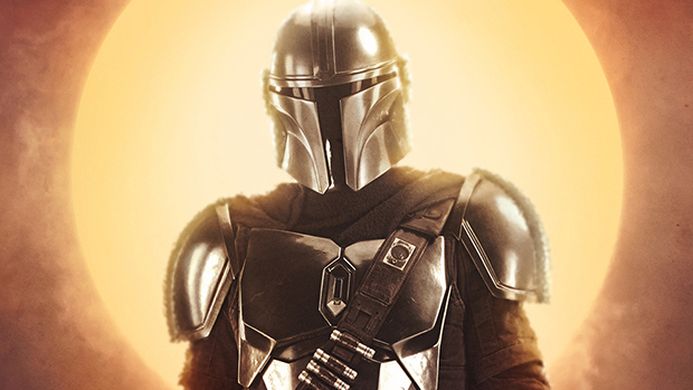 The Mandalorian is a Disney+ web series based on the characters from the Star Wars universe. There have been many TV shows based on Star Wars but The Mandalorian is the first one to be live-action. The series has been successful and a second installment has been put into work. Jon Favreau will be the season’s writer, showrunner, … Read more 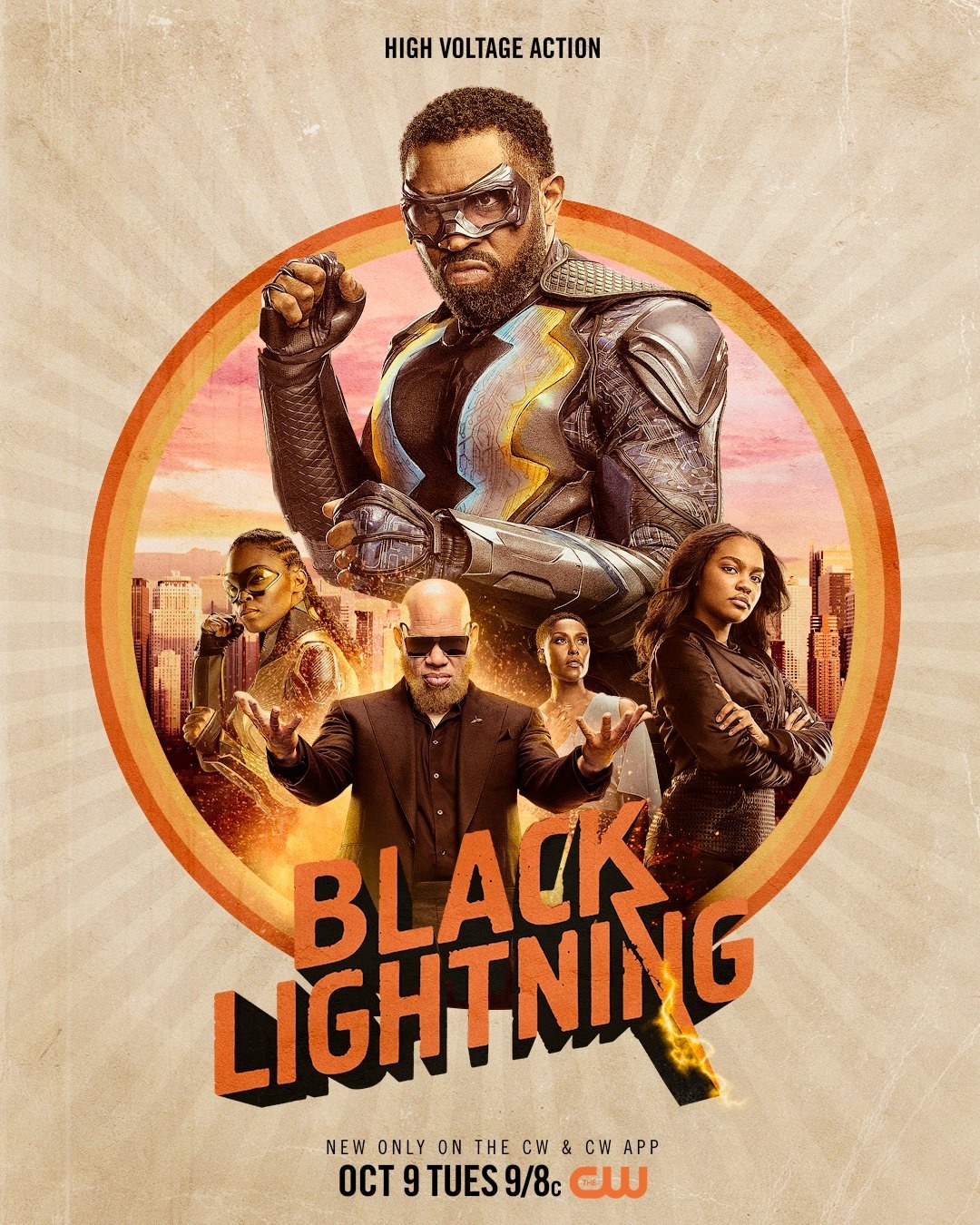 DC and The CW’s Black Lightning is an American superhero drama TV series.. Fans loved the show for its superhero family drama and the many interesting villains and crimes. But what happened in Black Lightning’s third season finale? Who made it out and who did not? Was the third season any good? Read on to … Read more 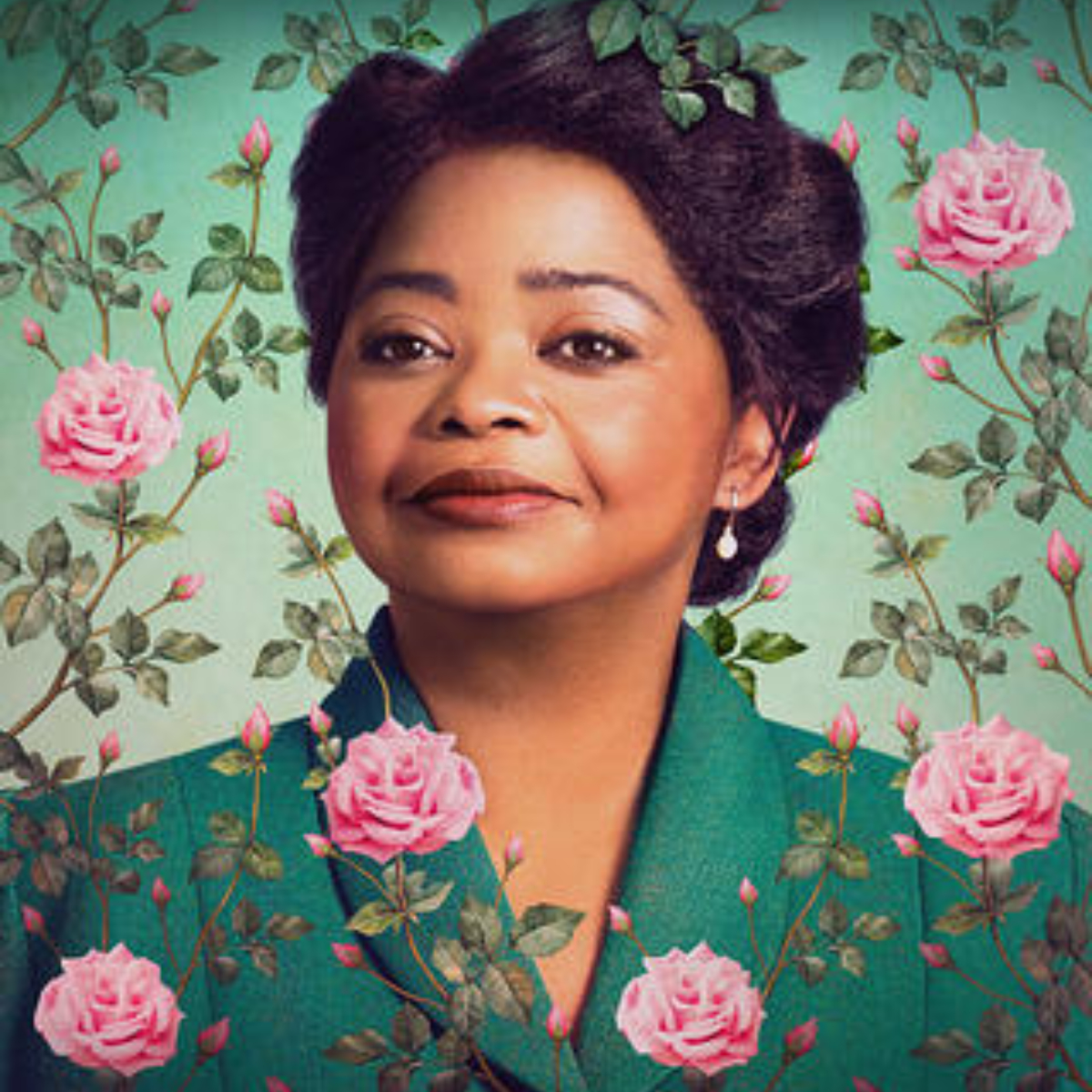 Netflix’s original series Self Made is based on the life of Sarah Breedlove, who was also known as Madam C.J. Walker, the first American female self-made millionaire. She was an entrepreneur, social activist, and a philanthropist. The show gave the audience one season of Madam C.J. Walker with only four episodes. Unfortunately it means that … Read more 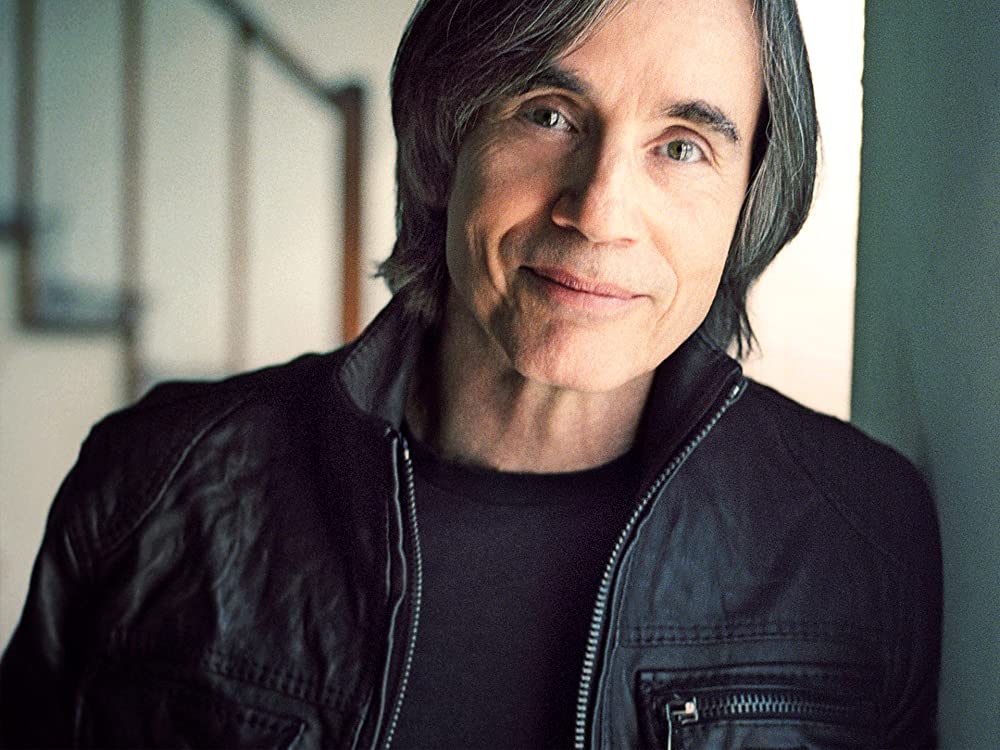 The recent coronavirus pandemic has halted all the activities of the world. Many celebrities and artists have called off their concerts and festivals. The newest to join this ever expanding list are James Taylor, Jackson Browne, Justin Bieber, and FKA Twigs. They have cancelled their tours because of the pandemic. Their already planned San Diego … Read more 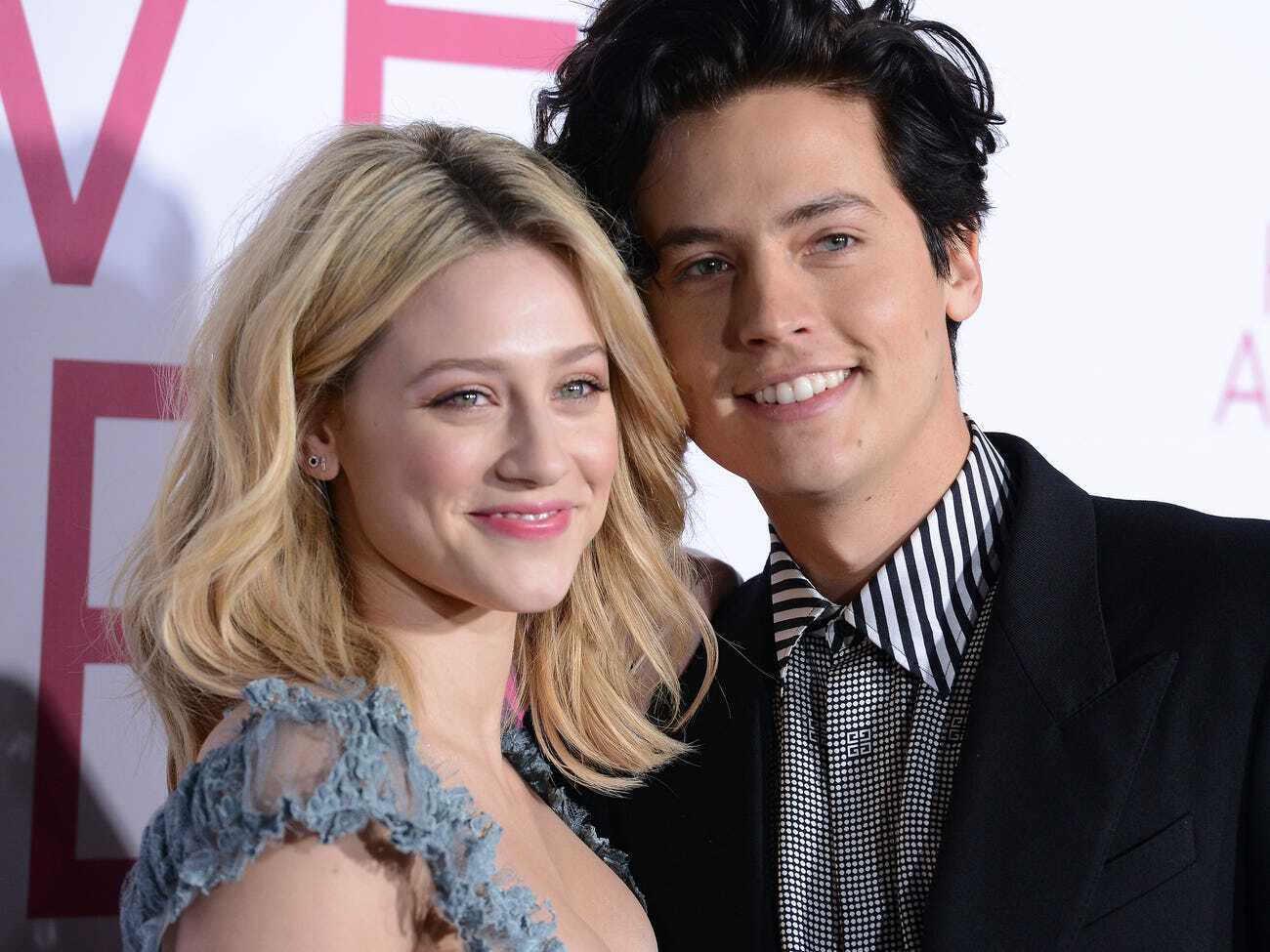 Lili Reinhart is best known for her role in CW’s teen drama thriller show Riverdale. It is based on the popular comics Archie and she plays the iconic role of the blonde beauty Betty Cooper. Even with all the hype around her character and popularity, Reinhart isn’t afraid to show her real self on her … Read more 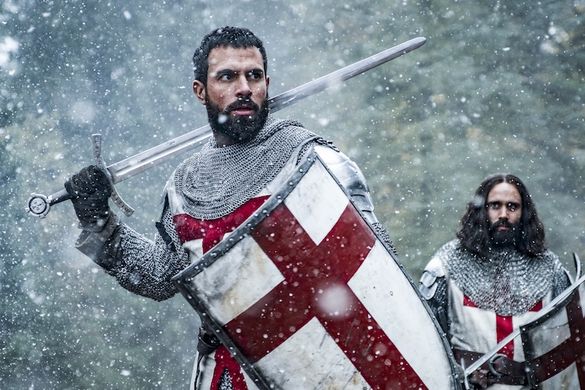 Knightfall is a historical fiction drama TV series. The series is centered around the Knights Templar of medieval Europe. It is created by Don Handfield and Richard Rayner. The series already has two seasons and there might be a possibility that a third season also gets released. Knightfall Season 3: When is it releasing? https://www.instagram.com/p/BxGbXCFl1tF/?igshid=17dadt3ngcihf Knightfall … Read more 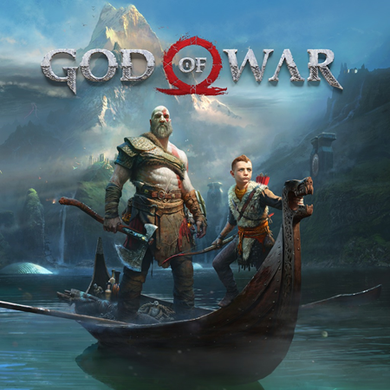 The mythological action adventure video game God of War has been among the fan favourites for more than a decade. Its newest installment God of War 5 is very much anticipated. Since a lot of people have resorted to playing video games while being under lockdown, the thrill for a new game has much increased. … Read more

Netflix’s newest true crime documentary series Tiger King: Murder, Mayhem and Madness has become popular. Many celebrities have added it to their watchlist and have talked about the show. OJ Simpson has also joined the list. What did Simpson talk about? Tiger Sashimi #TigerKing pic.twitter.com/VuQzT3OAvM — O.J. Simpson (@TheRealOJ32) April 1, 2020 Simpson after watching the … Read more