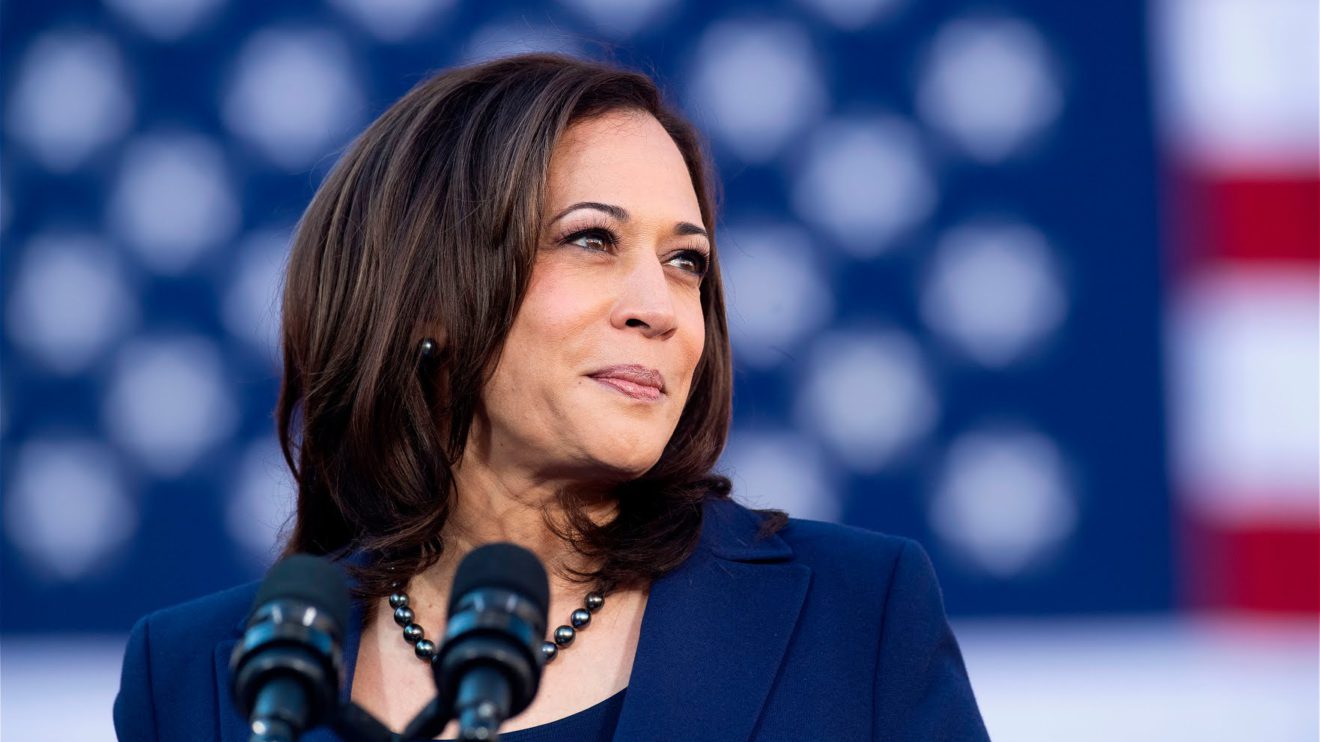 Kamala Devi Harris just made history yesterday by becoming the first woman vice president of the United States. She will also be the first woman of Black as well as Indian descent to be the vice president. Her father is Jamaican while her mother was Indian. Harris was also the former attorney general of California.

As soon as the results were declared, Harris tweeted out that this election had been so much bigger than both her and President Biden, and that it was about the willingness to fight for America’s soul. She added that they have a lot of work ahead and will be getting started on it. Joe Biden won against former President Donald Trump to become the 46th president of the United States. Winning at Pennsylvania guaranteed his victory. Biden and Harris will be swearing in on January 20.

Harris has been with the Democrats for about two decades. She initially set out to be the Democratic candidate herself, but ended it and was later asked by Biden to join his campaign.

She had previously tweeted out that over 100 million Americans had voted the day before the elections because they believed in the electoral process, and trusted that the ballots would be fairly counted, after Trump made allegations that there was voter fraud taking place. She asked to fight back against this by donating to the Biden Fight Fund.

Kamala said that her mother Shyamala Gopalan, who was born in Chennai and moved to the United States to pursue a doctorate, had raised her and her sister with the understanding that the world will see them as Black women. She had campaigned to dismantle systemic racism in the past. Her victory has now left a clearing for Black women and people of colour to enter politics.

Johnny Depp will No Longer be a Part of Fantastic Beasts Franchise, the Actor Informed in an Instagram Post
Donald Trump Refuses to Accept his Defeat as America Chooses Joe Biden as its 46th President