Four Returning Netflix Original Series That You Should Look Forward To 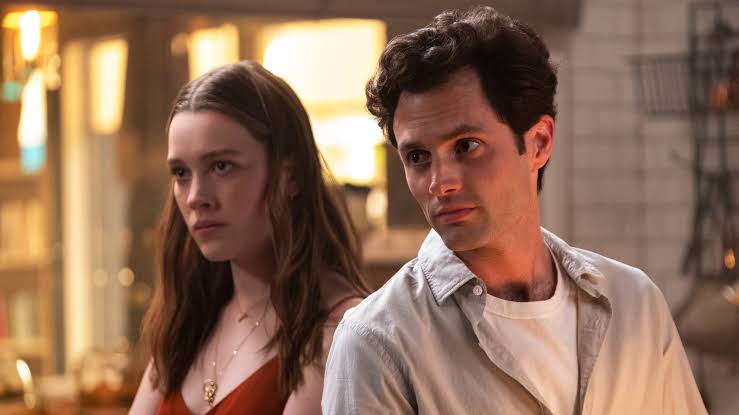 Some have reached the end, while others continue their madness

October has come, and so has some exciting Netflix original series’ new seasons. From thrillers to fantasy to slic-of-life, we have four of the best titles for you. Read on.

Locke & Key is a fantasy series that tells the tale of siblings Tyler, Kinsey, and Bode. The trio move in to their ancestral home after their father’s mysterious murder. However, the mansion contained secret keys with supernatural abilities. A demonic entity also exists in the house, also on the hunt for the keys. Season one had the kids uncovering mysteries, and season two will see them undertake their new responsibilities.

The series tells the story of four teenage girls, and is a coming-of age story with elements of comedy. The story focuses on their daily life, their friendships, and teenage stuff in general. Season 3 was set two years after they went their separate ways, only to return and face old problems.

Joe Goldberg’s tale of madness goes into the third act. Joe and Love are now married, and are raising their newborn son Henry. They have moved to a Northern California suburb, and Joe gets a new obsession with their neighbor Natalie. But this time Love won’t let him ruin her perfect idea of a family and will stop at nothing to get her way.

The story of Biryani Monster and Momo have reached its final chapter with season 4 of Little Things. Dhruv and Kavya have come a long way from season one. They have transitioned from young lovers to a mature couple. However, they continue to face problems of commitment, health, responsibilities, life goals and family.

Also read: Brace Yourself as ‘On My Block’ will soon be coming on Netflix with season 4

Previous article
‘The Many Saints of Newark’ Failed to Make a Mark!
Next article
BAFTA TV Awards Announces 2022 Dates Besides Eligibility Rules and Voting Changes