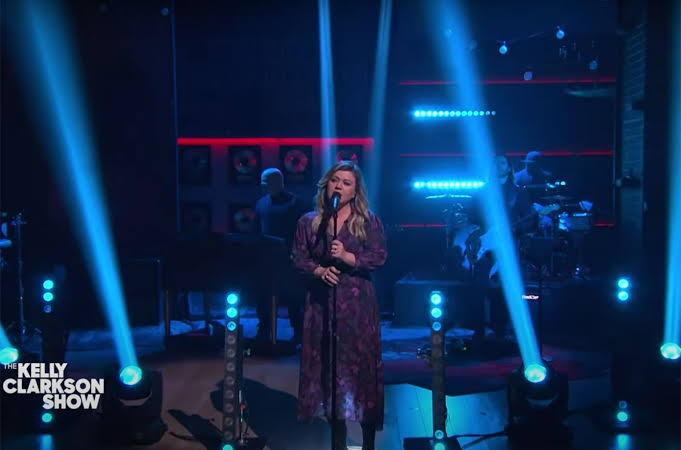 Yes!, Kelly Clarkson did it again. The singer put her signature smooth spin on Drake’s ‘Hold On, We’re Going Home’ in the latest version of her Kellyoke series.

On January 7, 2021,  Thursday Kelly and her band grasping the laid back 2103 track from Drizzy’s Nothing Was The Same album and somehow making it feel even more sublimely sensual. 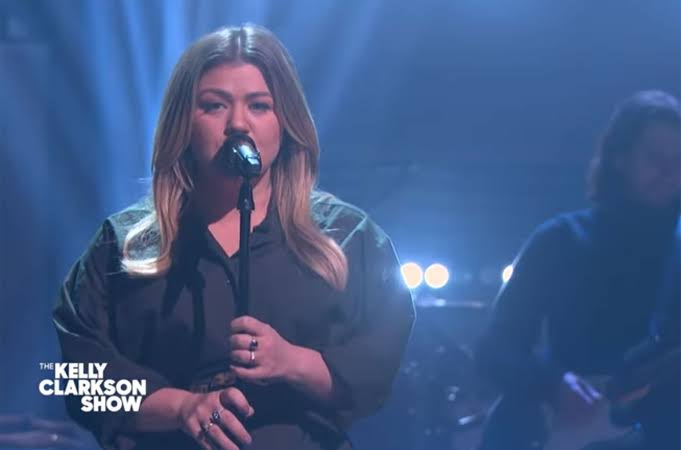 In her hands, the song was changed into an R&B power jam, with Clarkson accelerating up her virtual crowd into a frenzy with another stirring reworking of a modern classic.

Kelly began the cover similar to the original track. Before adding her own twists to the song, which comprised several belts and take-ups.

Moreover, the Drake cover dropped a day after Kelly took on Selena Gomez’s ‘Rare’. Adding to her recent hot stripe of Kellyoke segments since the holiday break.  That includes Coldplay’s ‘Princess of Cina,’ Chicago’s ‘Hard to Say I’m Sorry,’ and Madonna’s ‘Borderline’ in the first week of January 2021.

It’s been full of a fun week for Kelly. Also turned it on Monday when she broke into song mid-interview with The Masked Dancer’s Craig Robinson, who busted out a keyboard during their distanced interview for an impromptu jam about the crucial, fries centric difference between a drive-through and a drive-in. 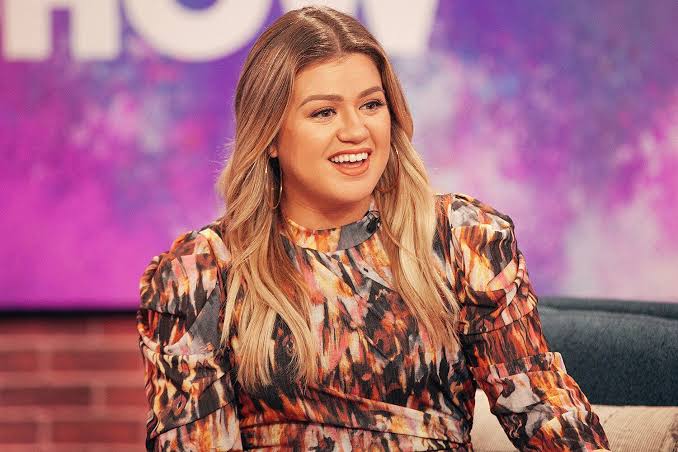 Furthermore, the fan-favorite Kellyoke portion features Clarkson covering different songs by other artists on each episode. Recently, she teamed up with the Vienna Boys Choir for the CW’s ‘Silent Night A Song for the World’ for a beautiful rendition of the beloved Christmas carol.

Moreover, PEOPLE aired an exclusive clip from the documentary. Clarkson shared her first experience out of the country involved the Vienna Boys Choir. That is made up of 100 choristers between the age of 9 and 14.