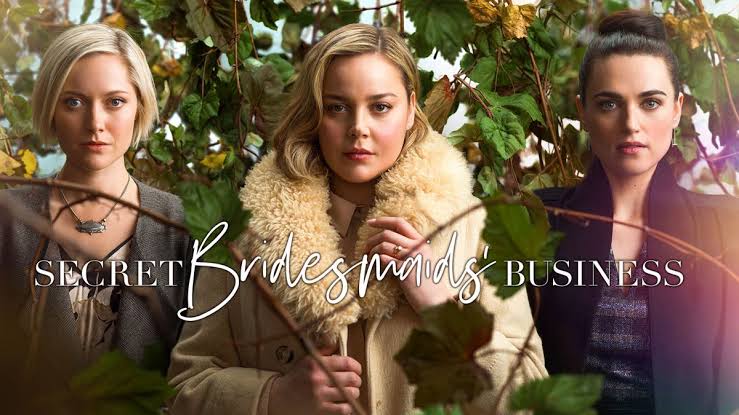 Starring in the drama, Abbie Cornish (‘Three Billboards Outside Ebbing Missouri’), Katie McGrath (‘Supergirl’), Alexander England (‘Covenant’), and Georgina Haig (‘One Upon A Time’). Moreover, ‘Secret Bridesmaid’s Business’ is itself based on Elizabeth Coleman’s stage play inspired by her eponymous book that premiered on Australia’s Seven Network. Keshet International allocates both the format and tape of the series.

‘Ties That Bind’ is assigned to be a thriller in which three women make a promise to one another that leads them to embark on dangerous secrets that threaten to implode their lives. Facing terrible consequences, they must rely on the power of their friendship to survive. 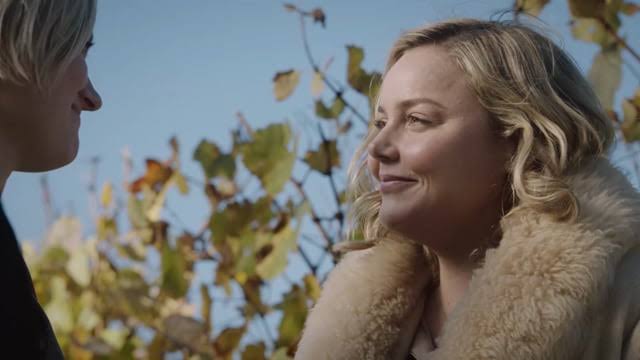 Besides, the president of Keshet Studios said, ‘With its well-crafted relationships and cliffhanger plot, Seven Studios’ “Secret Bridesmaids’ Bussiness” is compelling viewing. We are glad to be developing this show for NBC alongside Universal Television.’

Keshet Studios has various projects at various stages of development or production, including the U.S. adaptations of hit family drama ‘The A Word,’ based on Keren Margalit’s ‘Yellow Peppers,’ for NBC with Arika Mittman. David Applebaum’s ‘La Brea’ for NBC, a high concept drama about a family torn apart when a huge sinkhole mysteriously opens in Los Angeles. Ronen Bergman’s ‘Rise and Kill First’ with Yuval Adler for HBO, ‘The Stuntwoman’ with Academy Award winner Guy Nativ. And ‘All the Rivers’ with Gal Gadot and Jaron Varsano.