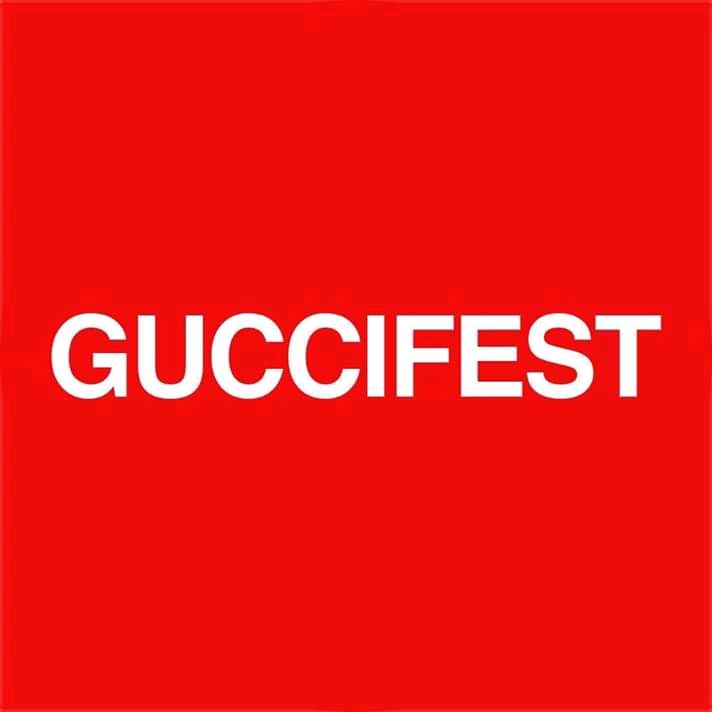 The dream brand, the one which doesn’t require any TV ad for its promotion, the one whose dresses are as valuable as gold, yes, you guessed it right. I’m talking about Gucci. And the news will make you more crazier because the brand will have Harry Styles and Billie Eilish as a part of their reinvention plan.

Alessandro Michele, the creative director of Gucci hyped about their plans for reinventing the House’s strategy in May this year. The reinvention will be considering two terms. The first one being the number of collection per year while the second is regarding the strategies for unveiling of these designs.

The fashion business took a huge shift due to the pandemic and Alessandro Michele telegraphed it while stating that they will be updating the store for which the company has thought to restore what they had in past. Moreover, there are possibilities for us to get more inventive products too. But it requires a lot of time for this, so all we have to do is to wait for the new collection.

However, finally a part of the inventiveness has been revealed. Michele and Gucci have announced that there would be a GucciFest. This digital film festival and fashion show will be done for showcasing the collection ‘Ouverture of Something That Never Ended’. The event will take place from 16 November to 22 November.

During this span streaming of the seven episodes long miniseries is gonna take place. Shooting for this was done in Rome while it was done by film maker Gus Van Sant. The basic storyline revolves around Silvia Calderoni’s surreal daily routine. It’s gonna be a grand event with Billie Eilish so all her huge fan following is super excited.

Chinese Glaciers have been Melting at a Shocking Pace and Disappearing Ultimately, as per scientists
Pfizer Inc. & BioNTech SE have Done the Impossible as they Developed Covid-19 Vaccine, but will it be Affordable for Everyone? Exclusive News about the Success and Availability