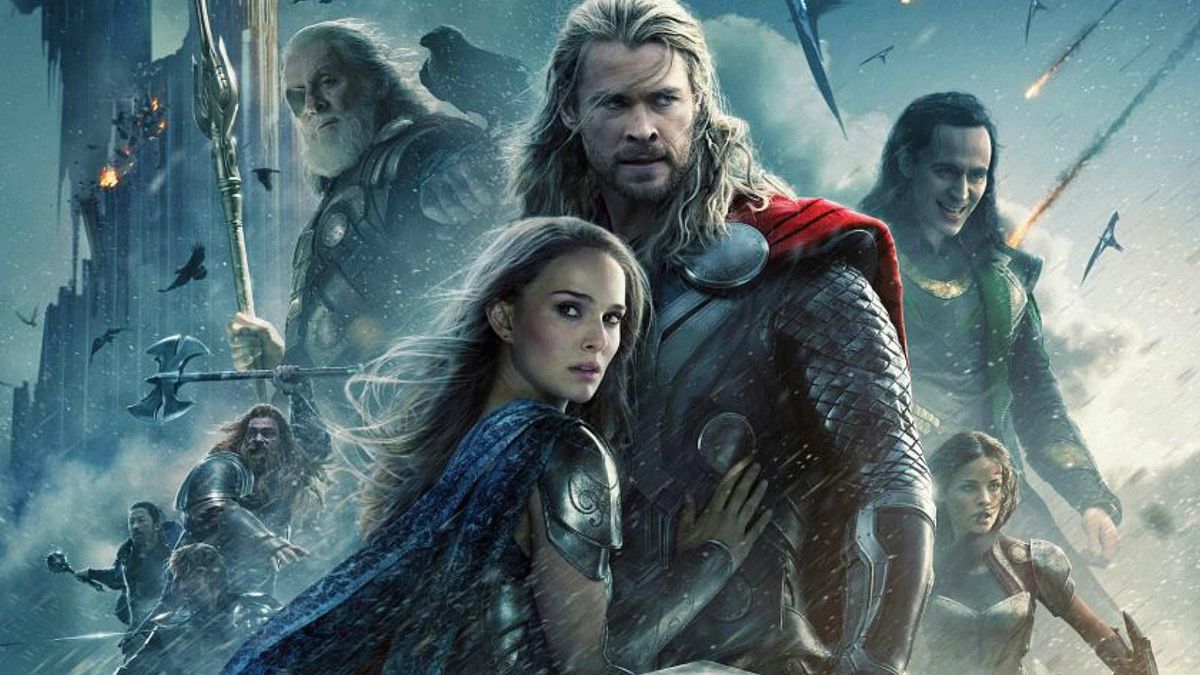 While Avengers Endgame has successfully finished a chapter of an era giving rise to some new stories in the coming years, one being one of the most anticipated Marvel movies, Thor: Love And Thunder.

Tessa Thompson Is All Set To Return As The New Ruler Of Asgard In Thor- Love And Thunder!

Marvel Studios have finally set a released date for the upcoming fourth Thor movie that is all set to hit the big screens on 2022! While the familiar leading stars are returning, Tessa Thompson has made some new revelations about the upcoming Thor movie. After Thor gave up his duties as the ruler of Asgard, Valkyrie is all set to take on the responsibilities.

The Thor: Love and Thunder cast is coming together pic.twitter.com/RTud8zW4Qo

While talking about her return as the brave warrior Valkyrie, the actress revealed that fans might be seeing some familiar faces making their way into the fourth movie directed by Taika Waititi. There’s still almost two years to go and we will be getting more update in the coming time! Not to forget the return of Natalie Portman as female Thor! Marvel Studios have officially revealed the exclusive new release date along with some casting details.

Tessa Thompson Revealed That The Script Is Quite Fun!

As Valkyrie is all set to take over the mantle as serve as the new ruler of Asgard, Christian Bale is the newest addition not as a superhero but the antagonist Gorr The God butcher this time!

“She [Valkyrie] likes a kind of thunderous love.”

All these intense twists will unleash on 6th May, 2020! As fans saw Thor joining hands with the team of Guardians of The Galaxy , can we expect a surprising cameo? Well, we sure do want Rocket to crack some punch lines in the fourth Thor movie.

Tom Holland Starrer Sci-Fi Movie Chaos Walking Brings Homs Some Major Plot Twists In This New Trailer!
Fans Are Eagerly Waiting For The Makers Of Stranger Things Solve The Twist Around Eleven’s Character And Her Huge Loss In Season 3!