Berserk Publishers Shares a Letter Regarding the Fate of the Manga

Following the writer’s death, what lies ahead?

Hakusensha editorial department, the publisher of famed manga Berserk has shared a letter to fans regarding its future. They announced back in May that Kentaro Miyura, the famed creator of the manga had passed away at 54. The news shocked the whole world of manga and anime. Fans of the series then started wondering how the story will be brought to a fitting conclusion.

However, they seem to have gotten their answer, because Chapter 364 of the series is going to be Miura’s final transcript.

As the chapter releases in Young Animal magazine, Hakusensha shared a letter to the fans, thanking them about their support, and also about the series’ unsure future. They mentioned that Chapter 364 will be the last work of Miura, and that they are able to publish it due to the members of Studio Gaga. Miura had been working with the studio for many years. 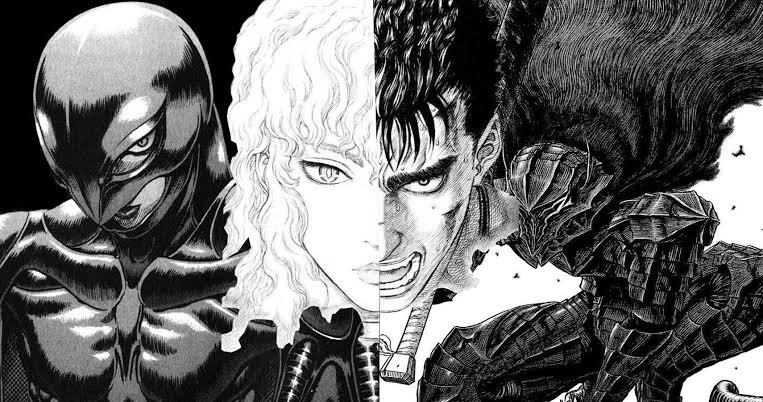 Meanwhile, Hakusensha mentioned that the latest volume will be coming on December. They thanked readers for their patience, mainly when the future was so uncertain. The volume will be presented as a memorial for the legendary writer, and will be his final manuscript. His coloured sketch will be used for the cover, in hopes to show the readers that his passion is reflected in his ink sketches.

But, regarding the future, they have no solid information to share. They apologised to the fans regarding this matter, and added that their first priority will be on what Miura will want if he were here.

In conclusion, they spoke about their gratitude for the readers, and said that their letters have reached them. Let’s hope that Berserk gets an ending fitting what Miura would have wanted.