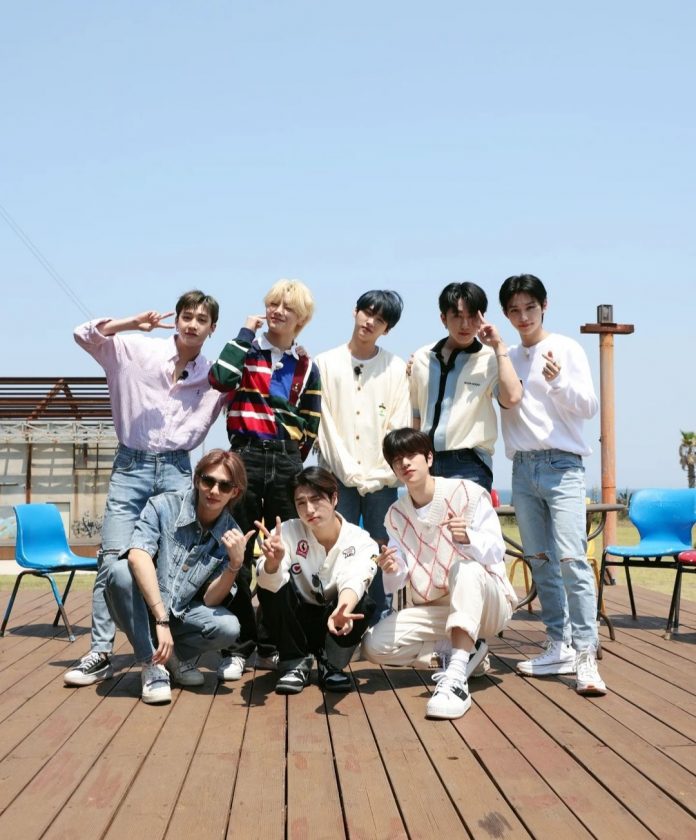 Stray kids Album releasing on the 7th of October

South Korean hustler Stray Kids is all set for a wonderful comeback with the new album, MAXIDENT. The formal announcement was made on the 6th of September at midnight with a solid teaser. It is the return season as a lot of K-pop groups and accompanists are declaring the release of their albums. It is going to be a hectic month for all the K-Pop fans.

Back in May 2022, Stray Kids’ EP ODDINARY, which was released on the 18th of March, became the band’s second million-seller, following their second studio album ‘Noeasy’ the previous year. ODDINARY recorded nearly around 1.3 million copies in pre-orders and sold 853,021 copies in its first week of release, as per album sales tracker Hanteo Chart.

Stray Kids return with the mysterious trailer for their album MAXIDENT

On the 6th of September at midnight KST, the band revealed the engrossing and stunning trailer for their comeback. The album’s name is MAXIDENT, the video is like a concept movie having members in various characters. They presented a variety of moods, from calm, and composed to turbulent. It seems as though they switch between modes. Nothing or anyone terrifies this group.

Their costumes match the scenario well with light colors then changing to black leather jackets and overall dark colors. They actually created havoc everywhere and now look to be indomitable until something unanticipated happens in the climax. You can never predict the climax of this trailer video. It concludes with the members getting a call where a cryptic voice tells them an 8-letter code. Then a pink heart-shaped silky doll jumps out of nowhere along with its tiny dolls, telling the end of Stray Kids’ bad boy time.

While it is very tough to acquire much from just a small teaser, it is safe to say that the band has absolutely left everyone fascinated.

Also read: JINGLE BALL TOUR 2022 IS ARRIVING WITH STRONG PERFORMANCE LINE-UP FROM DUA LIPA, CHARLIE PUTH, THE KID LAROI AMONG MANY OTHERS!