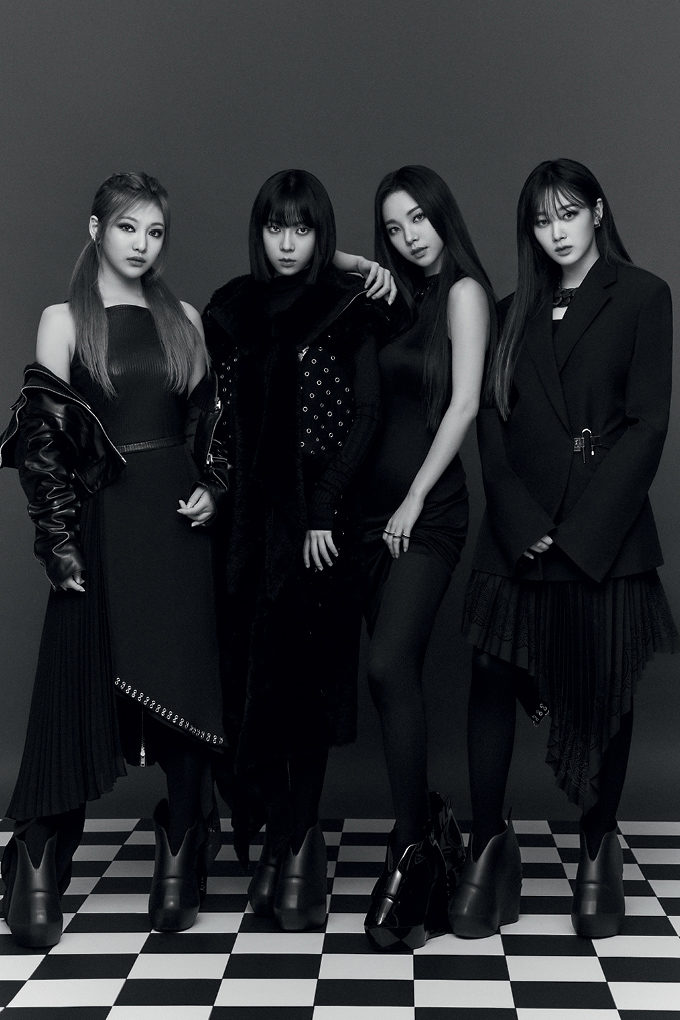 Aespa is a Korean girl band formed by SM Entertainment. The band has four members. Karina, Giselle, Winter, and Ningning. Even though the band is fairly new in comparison with other bands, still the band is doing good in terms of popularity. As a reason why they are soon going to appear on the US show The Kelly Clarkson show.

When can we expect them on the show?

The news is shared by Headline Planet on October 7. They have shared that the girl band can be expected in the show next week. That is until October 15.

A little background about the show

It is a talk show which is hosted by Kelly Clarkson who is also a well-known singer. However, one segment of the show also features ‘everyday people’ produced and distributed by NBCUniversal. Meanwhile, the show is also fairly new, not running for ages. It was the first debut on September 9, 2019. But just within one year span, the show took major popularity. The show has six awards including Daytime Emmy, Outstanding Talk show Entertainment, and much more.

What to expect from aespa episode?

Since this week Aespa made a comeback with its first mini-album ‘Savage’. We can definitely expect a performance of the song. However, other than that we will also see the guest appearance of David Duchovny, Ms. Pat, and Soman Chainani.

Meanwhile, their recent album ‘Savage’ is doing a very good job in the world. It is also topping music charts. The real-time chart topped by Savage is a Korean song on China’s QQ Music and the real-time chart of the Japanese platform AWA.