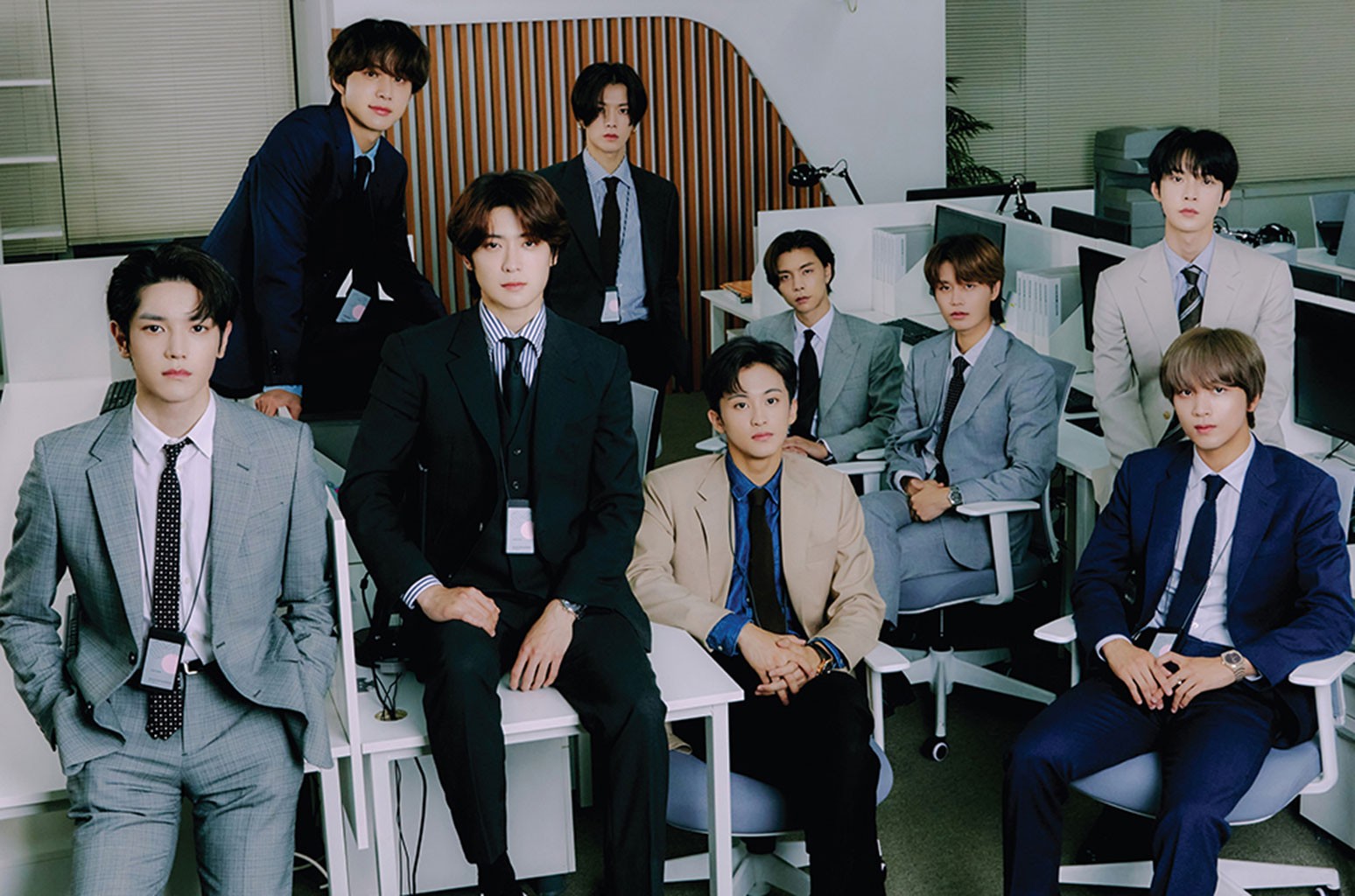 NCT is coming back with a bash, here is everything you need to know about their new album

NCT 127 on October 8 at midnight KST, announced on all of their social media about the repacked version of their third studio album is coming soon. NCT 127 is a 10 member South Korean group previously they were also known as SM Rookies group. Meanwhile, they are given their best music since 2016. However, initially, there were only seven members in the group but the other members joined the group through a show in 2019.

About their recent album

Sticker is a studio album that was released on September 17. Meanwhile, in less than a month the album was already on the top of the charts. Not just this but the album also received double million sellers in no time.

The album was indeed so fun to watch with all the music and bright colored costumes just added more spice to the song. Soon after the song also entered the top 40 charts of the United Kingdom for the first time. Then the album was set as the fourth-highest sales in Hanteo history. It was also in the third position of Billboard 200.

With all the immense success of their last album. People already have great expectations from this new repacked album. Therefore, we hope and are excited to see how this new album goes.

Previous article
Aespa Set to make Official Debut on ‘The Kelly Clarkson Show’
Next article
WandaVision’s Agatha Harkness Gets Her Own Spin-off Series on Disney+!