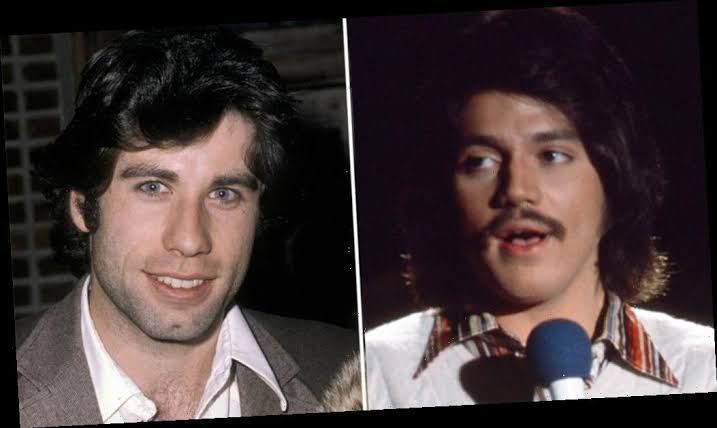 He’s not joking this time

In a new documentary, actor and comedian Jimmie Walker recounts the time when his actor friend Freddie Prinze allegedly tried to kill John Travolta with a crossbow.

The actor spoke about it in the upcoming Showtime series The Comedy Store, and said that the Chico and the Man star became seriously upset when Travolta replaced him in the covers of teen magazines during the ’70s.

Obsession with being the best

After seeing Travolta’s popularity grow, Walker spoke about the day when he got a call from Prinze who said, “We’ve got to kill John Travolta.” Prinze was saying, “I’m going to kill this guy! I’m the biggest star on TV.” Walker tried talking him down by saying, “Well a lot of people are on TV. I’m on TV.”

My son Ben has a new TikTok user name: ben_travolta

But Prinze countered that statement by saying, “You’re not bigger than me man. I’m the biggest guy, I’m the best guy. Everyone knows me. I’m the funniest guy.”

Walker even admitted that they drove to Travolta’s apartment after failing to convince his friend from giving up his spur of the moment plan of taking out his competition. But thankfully for both of them, Travolta wasn’t home. Prinze still made a statement by firing three arrows at Travolta’s door.

Walker said, “I’m sure to this day John Travolta was thinking, I wonder what happened in L.A. with those shots fired through my door. What was that about?”

We still haven’t received word from Travolta or his reps about this incident.

Prinze went on to suffer many complexities and died of a self-inflicted gunshot in 1977 at the age of 22. His son Freddie Prinze Jr. who has acted in Scoobie-Doo was less than a year old at that time.

The Comedy Store will be premiering on October 4.

Willie Nelson admits to cheating on his wife!!! He has a child with another woman! Check it out.
Rebel Wilson flaunts her new toned body in a flirty blouse and a new haircut! Check it out!