Snapchat, a multimedia messaging app, launched the gaming platform SnapGames in 2019. The gaming platform has six games, including TinyRoyal, Snake Squad, Bitmoji Party, Alphabear, and Zombie rescue squad. The most interesting part is that the Snapchat user can access to the game right from their chatbox.

The company has joined an online gaming platform to deliver the best experience of gaming its the users. However, it also used to make it easier to play with friends.

During the launch of the game in Los Angles, Will Wu, the director of the product at Snapchat, said that “friendship is more than just the things you chat about.” All the games are easily available on the chatbox of the Snapchat messaging platform, where you can access directly on the app.

Bitmoji party, a game created by SnapGames, will showcase bitmoji character in the 3D format to the users. Moreover, in which they able to play four games, including a pool party, kick-off, spin Session.

The other title of the game is Alphbear Hustle, which is developed by Spry Fox. In this game version, the player has to spell words correctly to build their own bear village. Hence, this game will also help to build our proficiency in words. 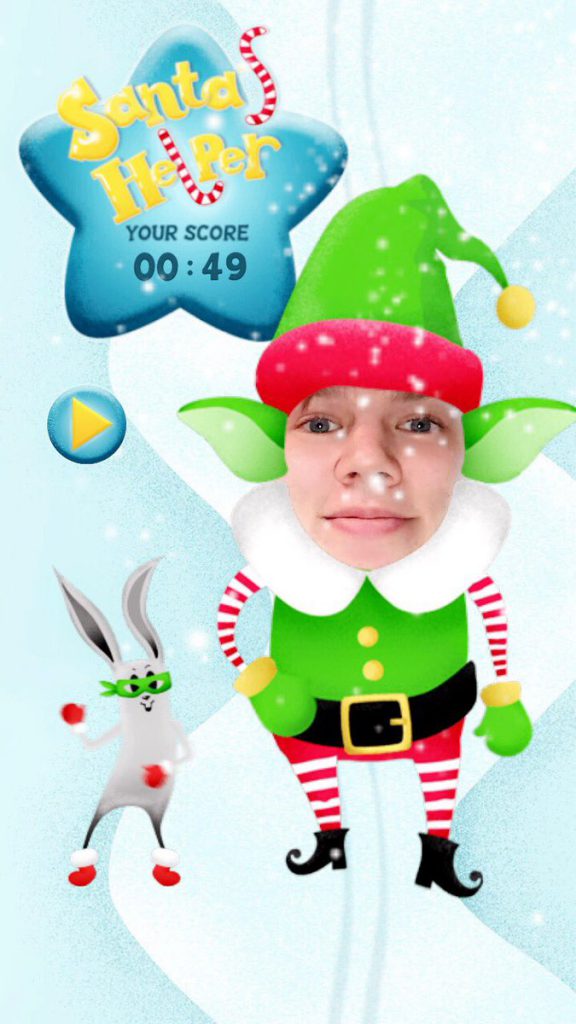 Furthermore, another game title Crash Arena Turbo Stars, a Race game created by this Zaplolab. This game is played by a maximum of six players as it is a multiplayer game. Thereafter, another most popular game based on Battle Royale is Snake Squad by Game Closer and Tiny Royal, which is developed by Zynga.

Battle Royale game format is popular as it appreciated in the PUBG  and Fortnite games. The users liked the initiative of Snap Games, which helps the company to grow its business.