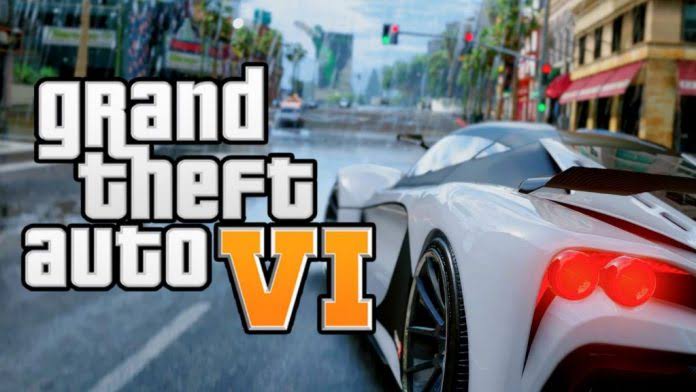 There have been speculation about GTA VI releasing over the years, and after recent actions by Rockstar, we can prepare for the game to come out

The Grand Theft Auto franchise has single-handedly made Rockstar Games a big name in the gaming industry. The game’s, which are known for their fast cars, heists, and guns, have collected an army of fans over the years and every game of theirs have been well-received. The last GTA game, GTA V was released in 2013. It was a major success, since it started off the trend of having three protagonists who we can play as, and the story was just as exciting. The game continues to enjoy its popularity with its multiplayer version, and many mods that are being made, which brings in different gaming environments to it.

This time, the rumours were started by Rockstar Games itself, instead of some YouTuber or Reddit user. After all these years, they made the game available for free on the Epic Games Store. This served as indication that we can start waiting for official news about the new game to hit any moment. The studio might be currently busy setting the stage for GTA VI.

Keep in mind, no other official statement has been released by Rockstar Games, but experts on different platforms have been coming up with theories that the game might be currently under development. I’m not sure if anyone knows this, but around the start of the year, Rockstar has been hiring developers for a “new project.” They didn’t say what the name of the project was, but it was pretty evident that it was not going to be another Red Dead Redemption game as the last one came out pretty recently. This can mean only one thing right?

Will FP Jones and Hermione Lodge Return in Riverdale Season 5? Read Further to Know the Details
In Another Tragedy of 2020, “Leave it to Beaver” Star ‘Ken Osmond’ Passed Away at 76