Final Fantasy 7 Remake: check out all updates and review on this fantasy role playing game! 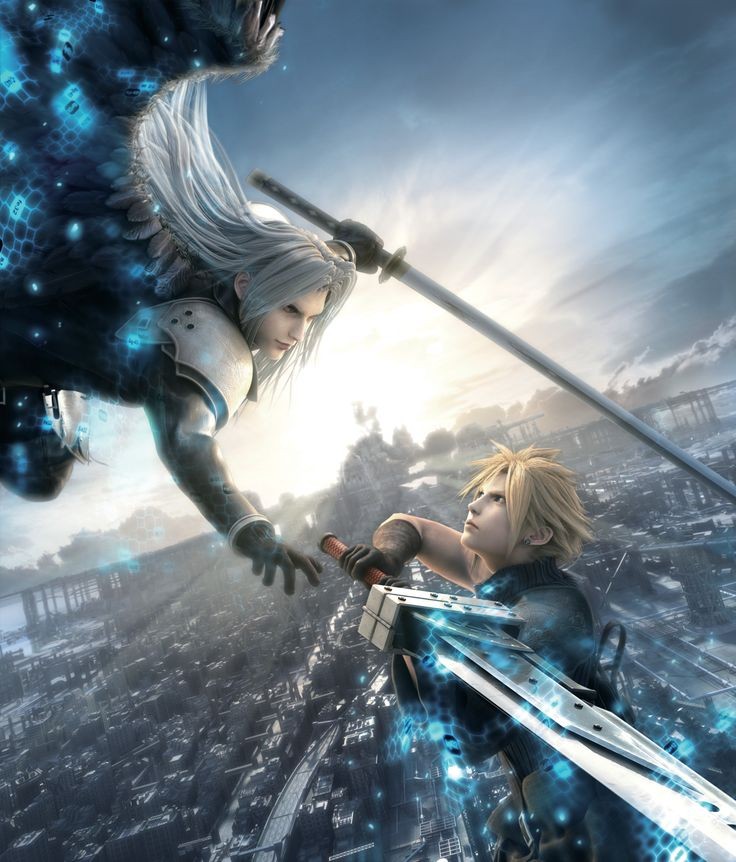 First of all, the new game is not a remake of the entire classic 1997 game. It’s a part of the first act of the classic, and a full game has been developed out of that arc. And second, it’s beautiful in every means. Calling it ‘Remake’ doesn’t give it enough justice. It’s an entire game reimagined, and it keeps us engaged throughout.

Within the first hour of gameplay, we get to see new characters and subplots, and the action is smooth and varies from the combat style used in the classic- well, they did have a whole lot of years to plan and perfect it.

Building up a new saga

The game came out on April 10 for the PlayStation 4, and contains changes throughout. Since they had made an entire game out of an arc, we can expect more games to pop up in the future.

The entire story takes place in Midgar, and you will be playing as Cloud Strife, a former member who worked for the Shinra, which is an electricity company that extracts life force from the earth and converts it into energy. Seeing Shinra slowly destroy the planet, you leave and become a mercenary, but your ultimate goal is to destroy Shinra.

Coming to the animation and gameplay, it has stayed true to 2020 standards and has fantastic graphics and presents a very anime-esque world for us. The combat is similar to popular action games like Devil May Cry and God of War, and you can also do special attacks after a certain hit combo.

Final Fantasy 7 Remake is one of the most visually stunning games that’s out there and the story, action and details are well defined. Try it and see for yourself.

Previous article
Did Scott Disick and Kourtney Kardashian go on a secret trip before his breakup with Sofia Richie? Find it out.
Next article
No Game No Life season 2: will this series get renewed? Check out release date, plot and latest updates.