Call of Duty: the perfect choice for strategy shooting video game fans! Read for all details you need to know. 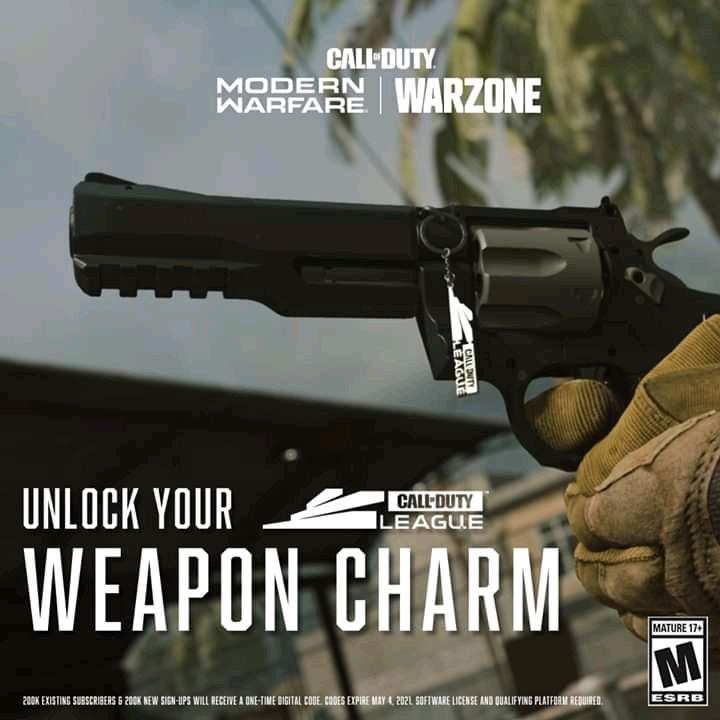 Call of Duty: Mobile is regularly scheduled to update its version because of a large number of people playing the game. The Battle Royale game mode feature in it is somewhat similar to that offered by PUBG mobile and Fortnite. However, there are small changes in mechanics.

The game recently got it’s new 1.0.12 version. This version moves the game to the sixth season, known as “Once upon a time in rust.” The game even brings new game modes, new maps, and new Battle Pass Content. And there are some other changes also. The updated version is available on the play store for Android mobile users and even on the app store for iOS users.

There are various new features in Call of Duty: Mobile version 1.0.12, which includes new weapons, characters, and new battle pass rewards. Well, these are available for both premier and free tiers. Reddit page of the game’s company has all the changes and new editions available on it. However, the company said that the new features would be out one by one in all the regions, and some specific features will be out only after they get released.

The title of Call of Duty is “Once upon a time in rust” because the game introduces a new map called rust in its season 6. However, it has been earlier seen in Call of Duty: Modern Warfare 2. The map can be used by multiple players, and it boasts about close-quarter actions.

There’s one more new map added to the game named Saloon. It is present in the 1v1 Duel as well as 2v2 shutdown modes. Both the modes are expected to be out soon, by the end of May. The updates have some more features, these are a gold edition of Capture the Flag and kill confirmed facilities.

Previous article
Katy Perry reveals that this lockdown with kids is helping her to develop her motherly instincts. Check it out.
Next article
Are you a fan of construction and management simulation games? Then Tropico is for you: read to know about all the details and our review on the game.