What Hitman 3 Looks Like??? 3rd Instalment is Marking the END to Hitman’s World of Assassination Trilogy!!!

The stealth video game franchise, Hitman, is marking an end to Hitman’s World of Assassination trilogy. Now with the third instalment, Hitman 3, the game is concluding. It is bittersweet for the fans to accept it. However, they are happy extremely happy with the third instalment. After all, it is one of the astonishing ones. With awesome graphics and interesting gameplay, the third instalment is making the fans something more than happy. Check out the blog post to guess what Hitman 3 looks like!

Fans got excited even with the Announcement Trailer:

When the fans got a glimpse of Hitman III, their excitement increased. The announcement trailer raised a craze among them and compelled them to wait for the launch of the video-game.

You can check the announcement trailer below and can judge how fascinating it is!

Release of the third instalment in the Trilogy:

Hitman 3 launched on January 20, 2021.  IO Interactive has launched the game on the following platforms which include Microsoft Windows, Xbox One, Xbox Series X/S, Stadia (under the title Hitman: World of Assassination), PlayStation 5, PlayStation 4, and Nintendo Switch. 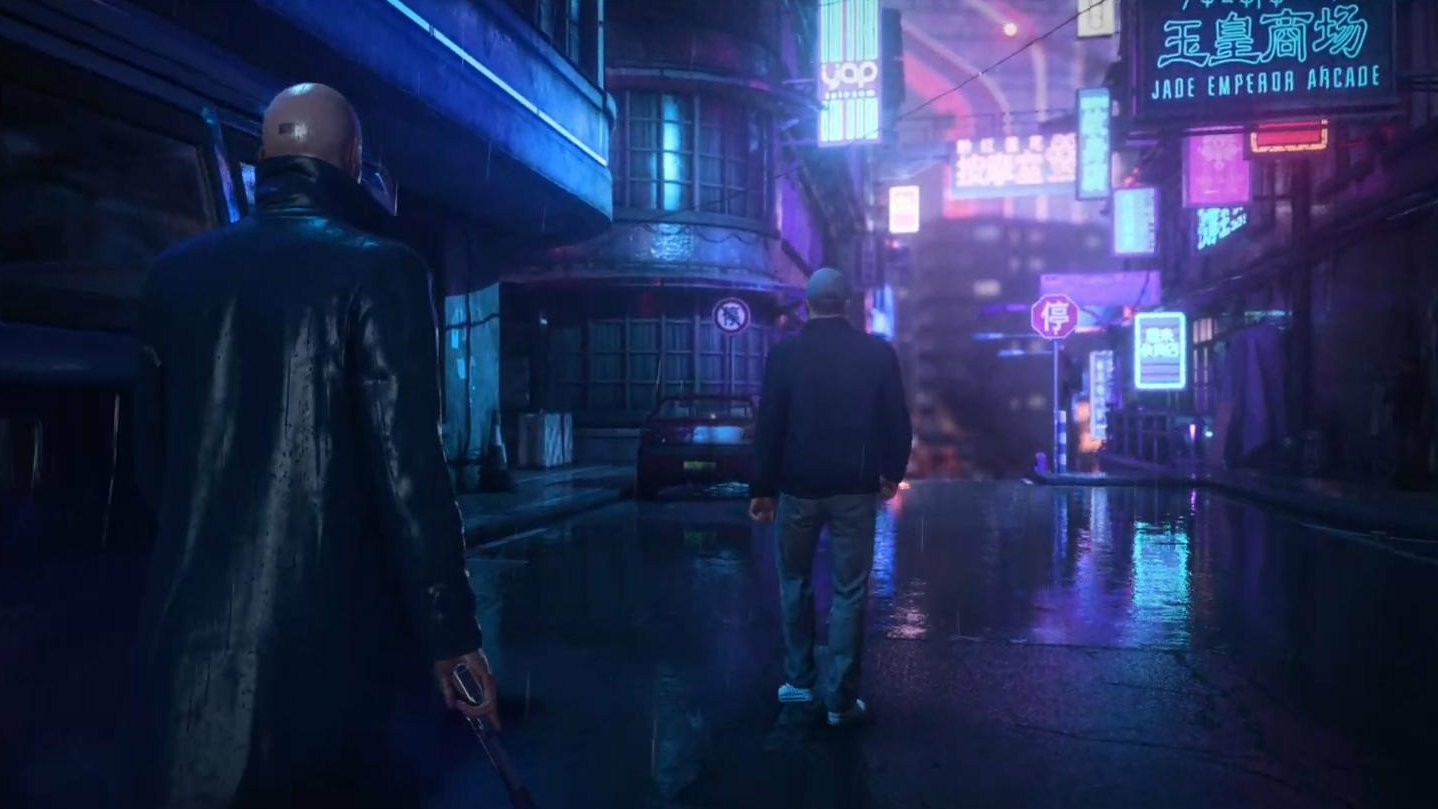 Though the series is third in the trilogy. However, it is the eight major instalments on the entire Hitman series. This instalment follows Hitman and Hitman 2 released in 2016 and 2018 respectively. 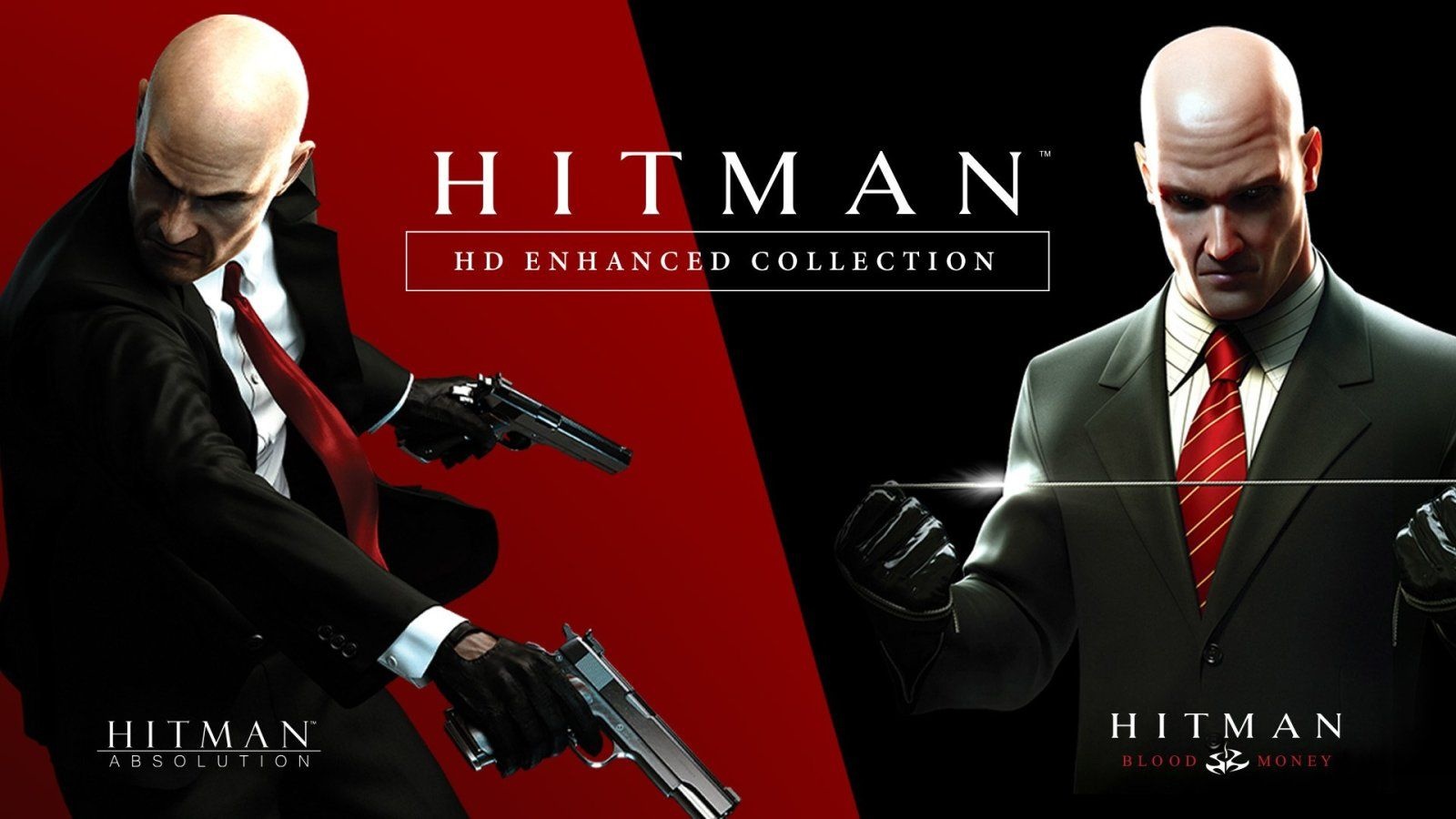 The gameplay of the latest instalment:

This instalment also follows the stealth version and is played from a third-person view. Again, Agent 47 is the main character of the game. During the gameplay, the players will be controlling Agent 47 again.

What’s the story of the video-game?

Well, the plot follows the events that occurred in Season 2 of the trilogy.

You can buy the game HERE!

Stay tuned with our page to stay Updated!