Get Ready for Season 5 of Money Heist!!! The Popular Series might Release in 2021 with its 5th and Final Season!!!

Money Heist or ‘La Casa de Papel’ has renewed for the fifth season. Unfortunately, this will be the last season in the series. After Season 4 was completed, fans were eagerly waiting for any news regarding Season 5. Deep down there was also a fear that Netflix would cancel the show as it has been very long since Season 4. However, to the relief, fans have got the Good News of renewal. Read out the article to know what we can expect in Season 5!

Oh My God! We are having Season 5 of Money Heist!

That’s Great Grand News for all the Money Heist fans. Money Heist has officially renewed for Season 5. After a long wait, Netflix has finally given Green Light to the thrilling series.

But this good news is coming with a piece of bad news. The bad news is that this will be the final installment in the series. Money Heist Season 5 would mark the concluding episodes of the entire series. Unfortunately, the fans won’t be able to see more of the series. However, you can be in relief and enjoy the finale of the series.

On the 31st of July, Netflix announced that this will be the final installment of the series. 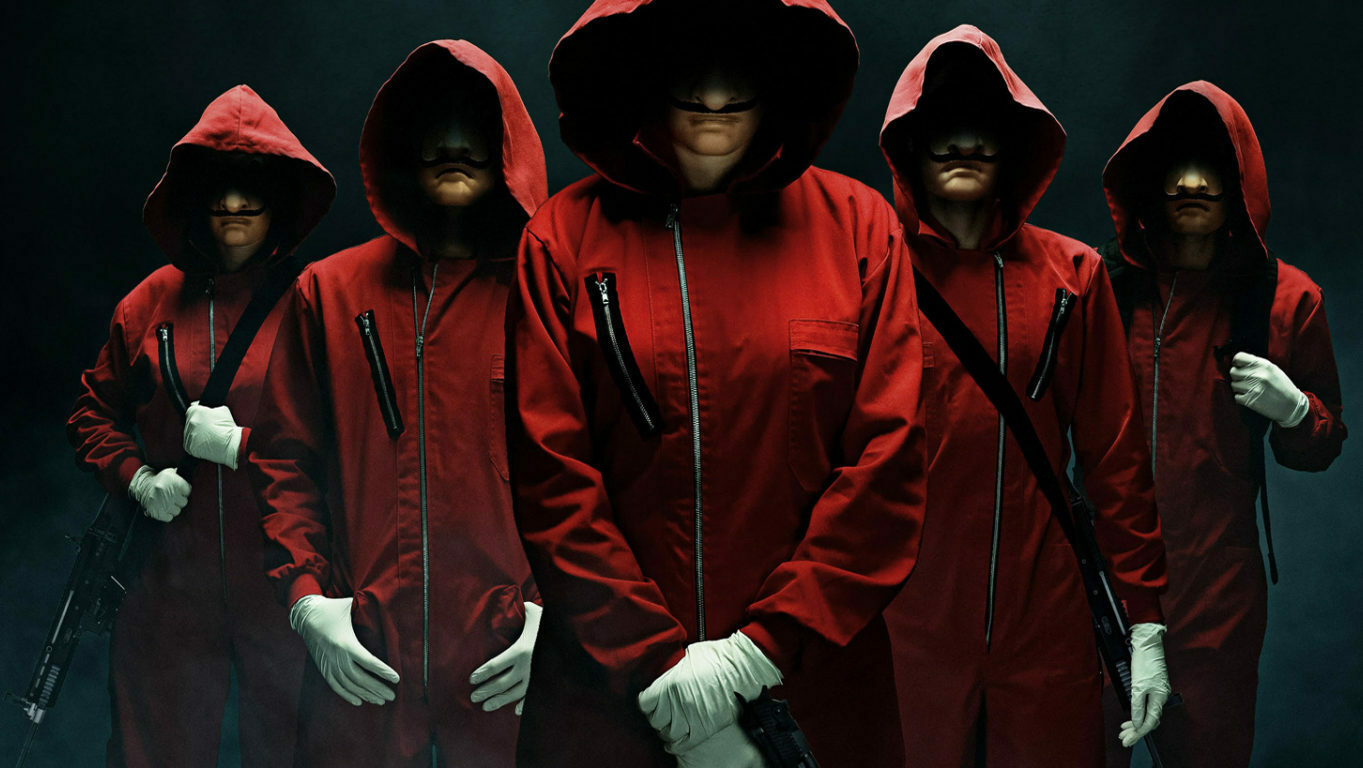 What about the release date of the series???

Any specific date has not assigned to Season 5. However, the series has returned on the sets since August.

See also  Obi-Wan to cement the Star Wars trilogies? How? Read more to find out!

We can expect to solve the puzzles left behind. We can hope for the best possible conclusion for the best series.

Yet e don’t have any official trailer for the series. However, you can see the trailers of the previous season in case you want to get refreshed.

You can binge-watch the previous season here on the Netflix.