343 Industries has announced that the shooting game Halo 3 will launch a new map for the gamers to get excited. The game makers have also announced that there will also be the latest updates in the game which will be available as beta so that it can be tested in “Halo: The Master Chief Collection.” Read out the blog post to get the important information about the maps and other updates to arrive in the game!!! 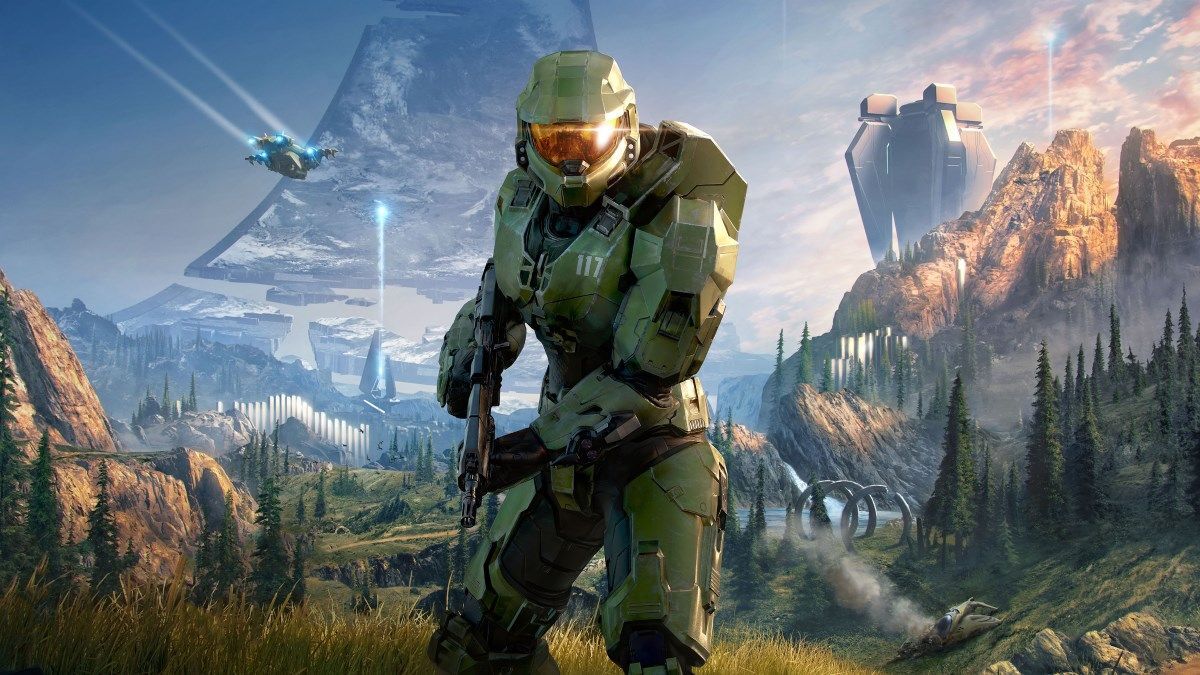 What can be the latest updates in the game you can expect???

It has been confirmed that the shooting game will bring up certain latest updates for the gamers to enjoy the game more. Along with the updates, there will also be a new map available in the game.

According to some reports, there will be some mechanics changes and fixes. You can expect to get these updates in the month of February.

The new map will come up from ‘Halo Online’. This game is free-to-play and was developed by Saber Interactive was in 2015. Halo Online is a modified version of the current Halo 3. This implies, that the new map will definitely be a great addition to the popular shooting game.

Well, there are some screenshots leaked out about the upcoming map. The new map looks like a human military base 3 which is located in some icy glaciers. However, this map is not similar to any other maps which were previously canceled in the game. 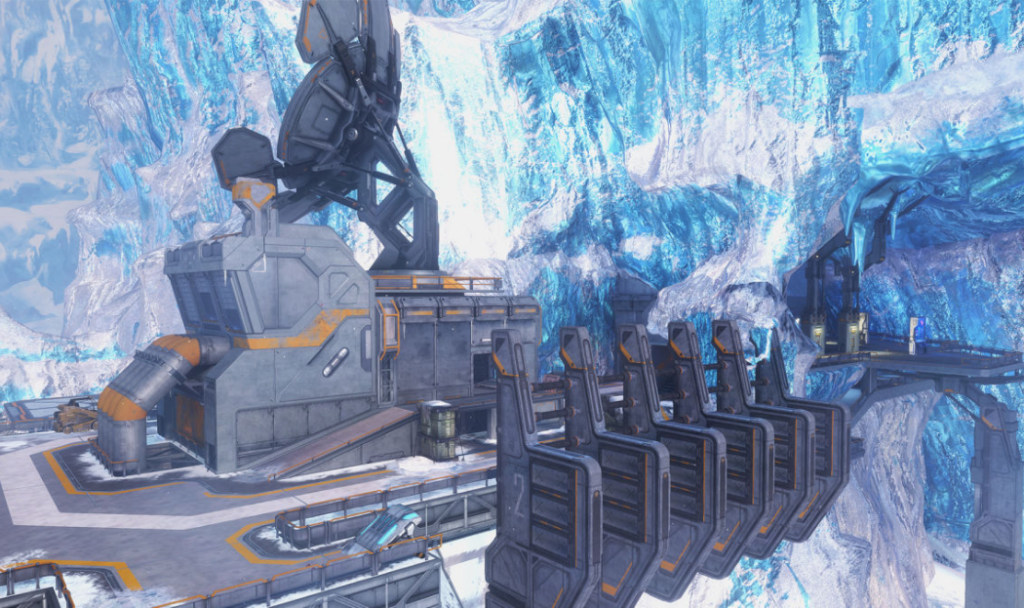 The fans are incredibly excited for the latest updates in the game and to get to see the new map of the game.

Also, know how obesity is linked with depression in children?