Zack Snyder Gave Us A Glimpse From His Cut Of Justice League! 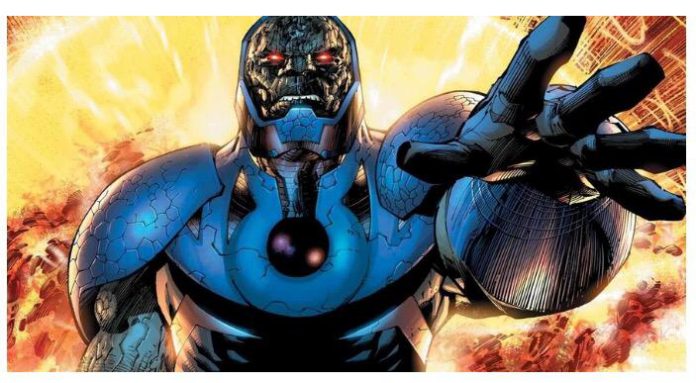 There has been some controversy regarding Zack Snyder’s cut of Justice League. The controversy even took an online turn when fans started a campaign urging the studio to release his cut of the film. 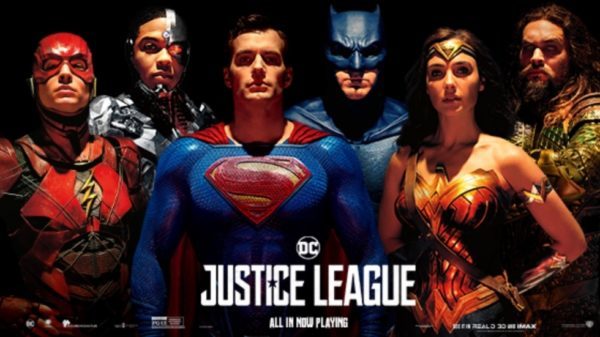 Zack Snyder Gave Us A Glimpse Of Darkseid In His Version Of The Film!

Owing to that ongoing campaign, Zack has recently has shared a brand new image from his Justice League cut featuring Darkseid in battle during the original “history lesson” sequence.

After Joss Whedon took over Zack Snyder over the project, Zack shared a lot from his Justice League cut on Vero over the last few years now. One of the major sequences that were cut down was the original opening which featured a massive battle with the Atlanteans, the Amazons, Green Lanterns, Gods, and others. This very original opening was called the “history lesson” and a young Darkseid was also supposed to appear during this sequence.

In contrast to what Zack wanted to show, Joss Whedon’s version of the Justice League, the “history lesson” was merely shortened to a flashback told by Wonder Woman and there was no trace of Darkseid in it whatsoever. He was cut out of it. Zack Snyder has now shared the best look at Darkseid yet in a recent Vero post of the Justice League villain in complete action on the battlefield.

Previous article
Are You Looking For Your Dream House?Look At Jennifer Lawrence’s House For Ideas!
Next article
Razor is coming up with DeathAdder V2 and Basilisk V2 gaming mice