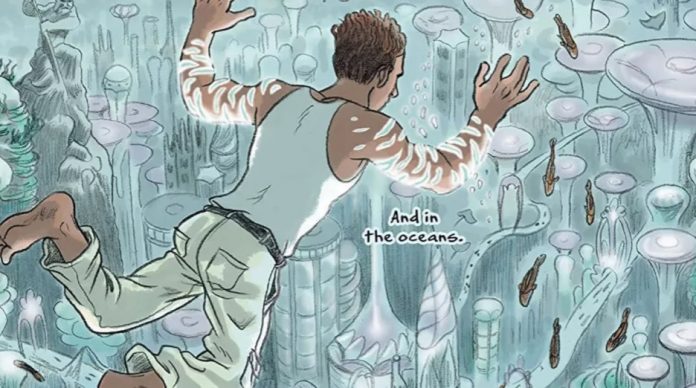 You Bought Me The Ocean: The new superhero drama to arrive

While superheroes are always loved by the viewers. We have got a new drama arriving soon on a superhero of DC. For all those who are curious to know what the drama is going to be all about. Here we have all the updates on the new drama titled You Brought Me The Ocean.

Read ahead to know more about the new superhero based drama You Bought Me The Ocean.

You Brought Me The Ocean in development on HBO Max

However, it isn’t known how closely the HBO Max drama is going to follow the novel. Yet we expect to know about it soon. Meanwhile, we haven’t either to got to know about the expected release date of it.

As per the trusted sources, we know that Charlize Theron is to executive produce the HBO Max drama. While she’ll be doing it under her Denver & Delilah Films. Warner Bros Television is known to be the studio behind the series of HBO Max.

Also, what we are expecting to see in the drama is the story of Jake Hyde, who struggles with swimming as he gets in college. The blue mark on his body, that glows when contacted with water is what makes him different and heroic in the story.

Though, we are yet to know if the story on HBO Max is going to be similar or different then what we have seen before.