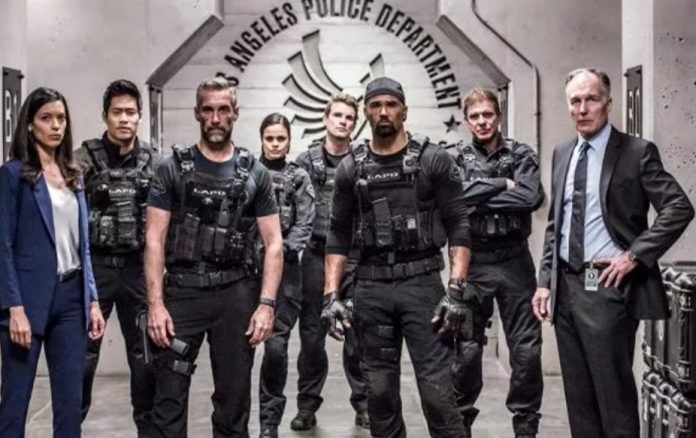 S.W.A.T is arriving with a new season

With action packed five seasons from CBS drama S.W.A.T, we have got a news for the next season. Well, as viewers have loved the previous seasons of the CBS drama a lot. We got an update for the viewers to let you know, if you can expect one more season or not and if yes, what’s to expect from it.

Read ahead to know more about the possibilities of S.W.A.T.

Actor Shemar Moore who stars in the CBS drama S.W.A.T today announced on his twitter that a season 6 of the drama is happening. While his twitter post didn’t reveal much about the upcoming season. Viewers must be having high hopes with the continuation of the series.

While, the CBS American Police Procedural drama dropped its latest season back in October last year. We might get to have another season to arrive sometimes during late this year. Yet the arrival schedule remains merely as a speculation by now.

More about the CBS police drama

As the next season would air on CBS. We have the drama produced by Sony Pictures Television alongside CBS Studios. Moreover, while we still don’t know who is to reprise their role in the upcoming season. We can bet to have Shemar Moore coming back again as Sergeant ll Daniel Harrelson Jr.

As we can’t say anything about the storyline of the next season of CBS drama. We can expect something yet again as action performed by the Los Angeles unit. Also, if the series is to continue even after season 6 , then we might have some plots that are good enough to be carried forward till other seasons.

See also  Criterion Collection all set to launch the Godzilla Blu-ray box! This is all you need to know!

Meanwhile, we have not got any update on the production of the next season so far. Hopefully, we’ll get yo know of it soon with some more updates on the CBS drama in the coming time.