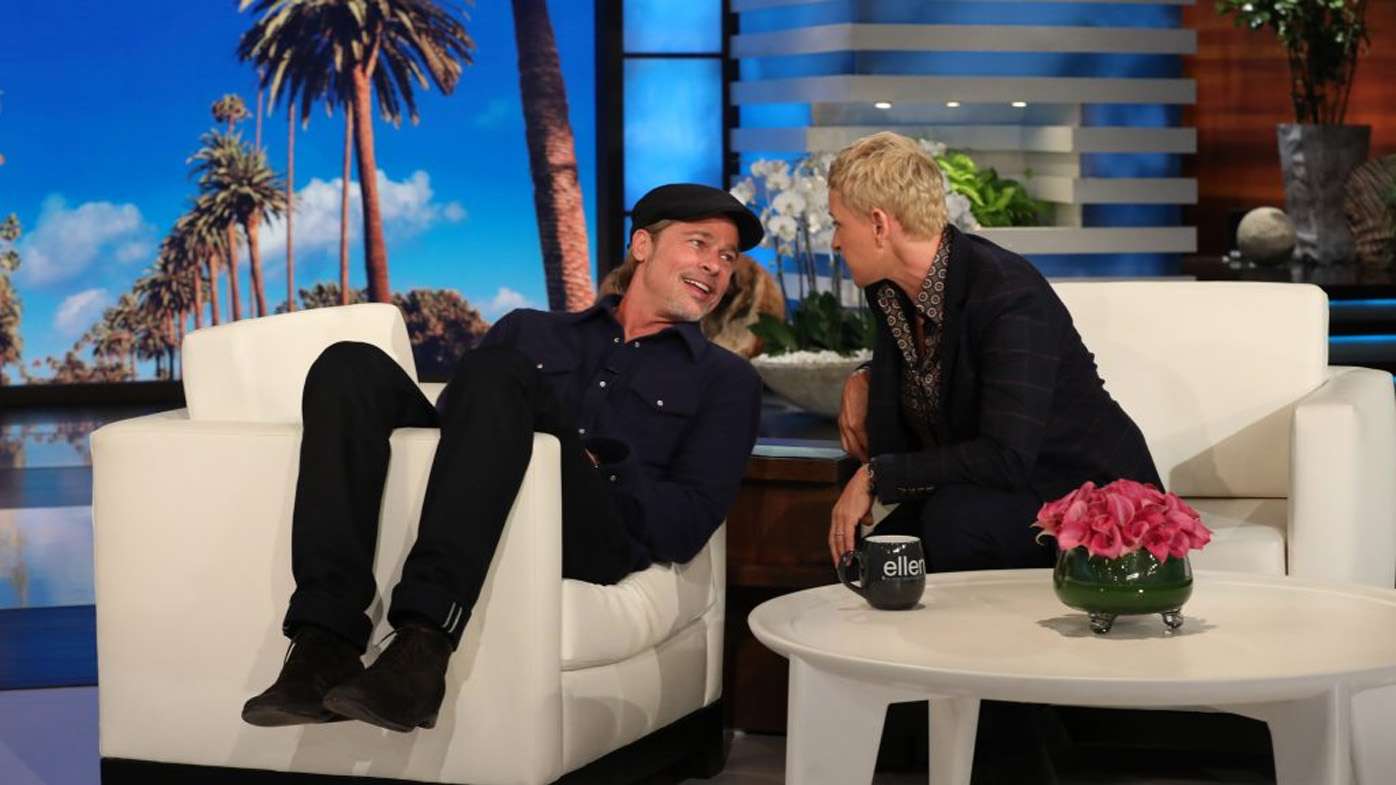 The talk show host made the revelation during Pitt’s appearance on her show, The Ellen DeGeneres Show on Friday.

During the interview, Pitt, 55, recollected his first meeting with the 61-year-old comedian. The two met at a party at singer-songwriter Melissa Etheridge’s house in the ’90s.

Pitt said that he remembers Melissa Etheridge’s pool party where he thought she (Ellen) was “hitting on my girlfriend”.

Of course, Ellen seemed surprised, as she couldn’t recall anything like that.

She asked, “Was I hitting on your girlfriend? Really?”

The Once Upon a Time in Hollywood actor was sure that DeGeneres was indeed flirting with his date. But, Pitt “was flattered.”

And then, DeGeneres made another interesting revelation. She said that she does believe that she dated “another one of your (Pitt’s) girlfriends. However, before we could get the name, Ellen closed the topic saying “we’ll talk about that later.”

Meanwhile, DeGeneres is married to Australian actress Portia de Rossi, 46, since 2008. The couple dated for four years before taking their vows. 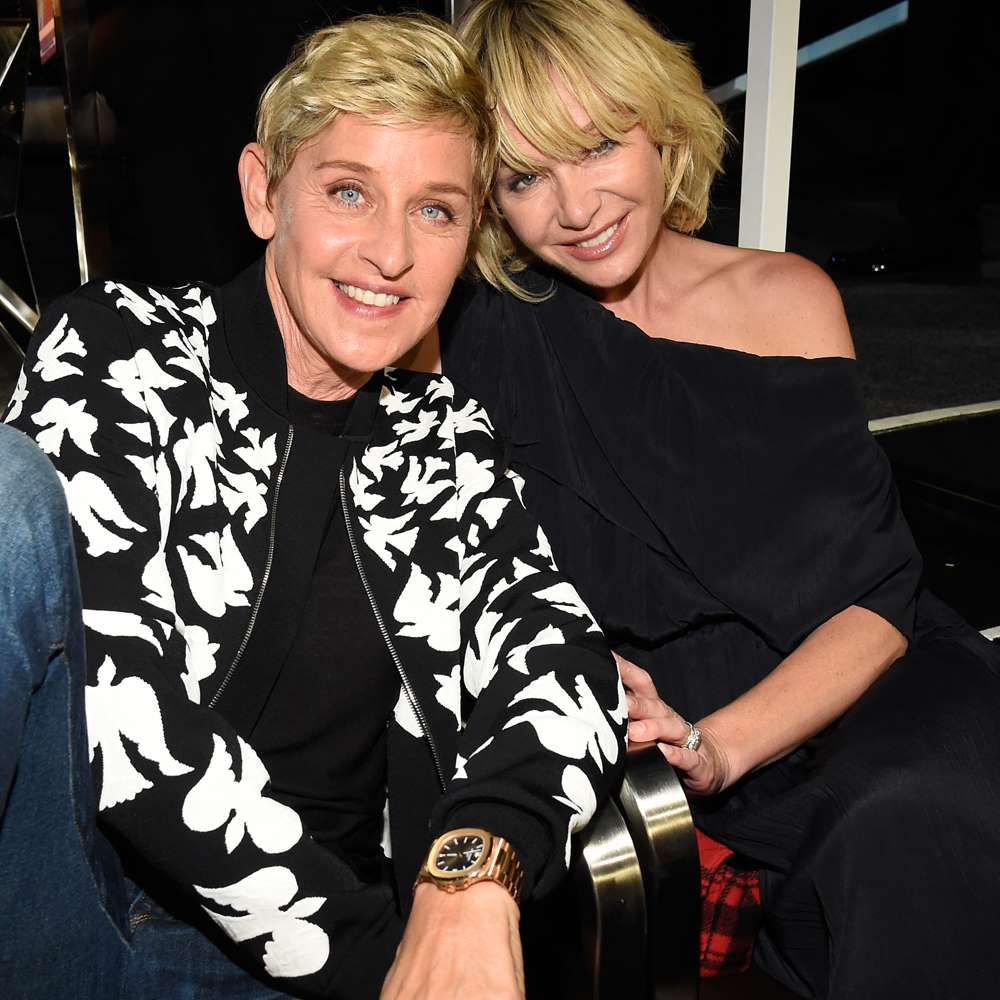 After seven years of dating, Brad and Jolie got engaged in April 2012. They tied the knot in August 2014 and were fondly addressed by their fans and media as ‘Brangelina‘. But, the duo separated two years later. 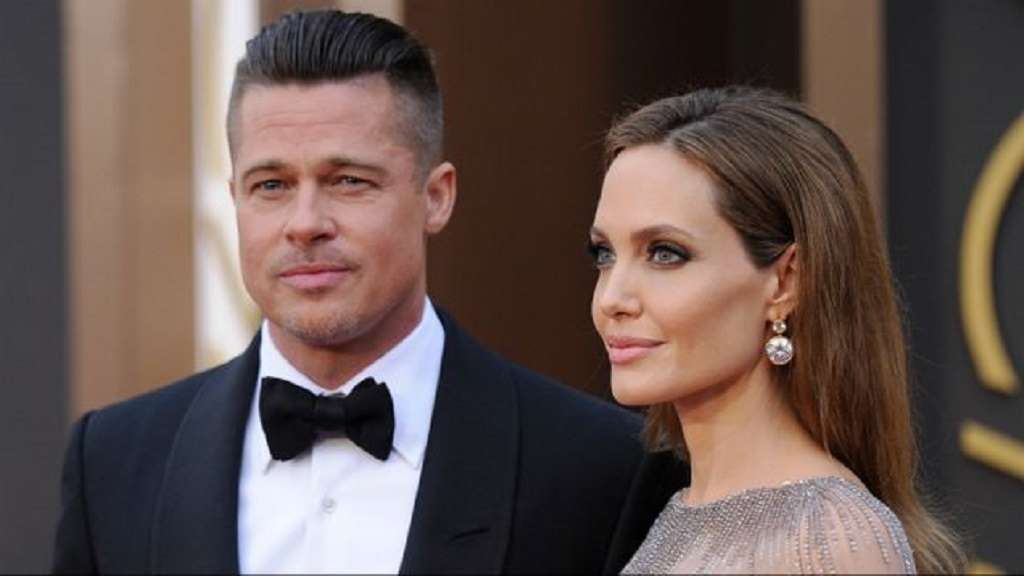 On the acting front, Pitt will act and produce Ad Astra. Also, Pitt is producing upcoming films The King and Kajillionaire.

Michael Douglas talks about his career and life; How important it is to write about some moments of your life
Halsey finally drops her highly anticipated new single “Graveyard”