World famous horror writer Stephen King deletes his Facebook account. But what is the reason behind it? Read to find out.

Facebook is the social media platform where people can interact with large number of other people. But it is often criticized for the privacy of its user data and many other issues. Even some of the reputed personalities have criticized about the privacy on Facebook. In the latest, the famous writer Stephen King announced in his statement on his Twitter account that he deleted his Facebook account. 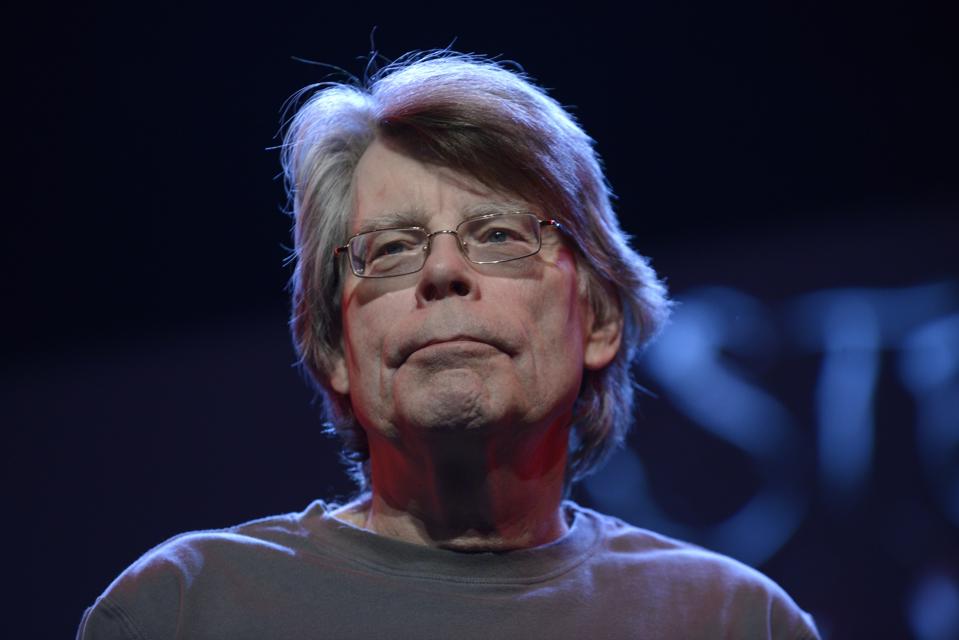 The famous horror story writer, said that the social media platforms are spreading misinformation in some of the political ads and the reason for deleting his Facebook account is that he is concerned about the privacy of his personal data.

Stephen King, the horror story writer, opened his Facebook account on 28th December 2012. And because of his popularity he had about 5.1 million followers on his account. On the other hand, Stephen King is having about 5.6 followers in Twitter.

I'm quitting Facebook. Not comfortable with the flood of false information that's allowed in its political advertising, nor am I confident in its ability to protect its users' privacy. Follow me (and Molly, aka The Thing of Evil) on Twitter, if you like.

Recently Facebook was kept on investigation especially after the Cambridge Analytica scandal where it was found people’s Facebook profiles were used for some political advertising purpose, without their consent. It continues to receive heavy criticism from various names. Even Telegram’s founder Pavel Durov also made criticisms of WhatsApp owned by Facebook.

According to Durov, the end-to-end encryption security feature which WhatsApp also uses does not provide the better security, and that to WhatsApp only provides encryption only for the chats and not for any other purposes.

But not always Facebook is at fault, there can be some other issues too that are responsible for spilling the customer privacy, as few days ago the WhatsApp conversations of Jeff Bezos, Amazon CEO were spilled in the social media and the reason for that was the iOS and not WhatsApp. 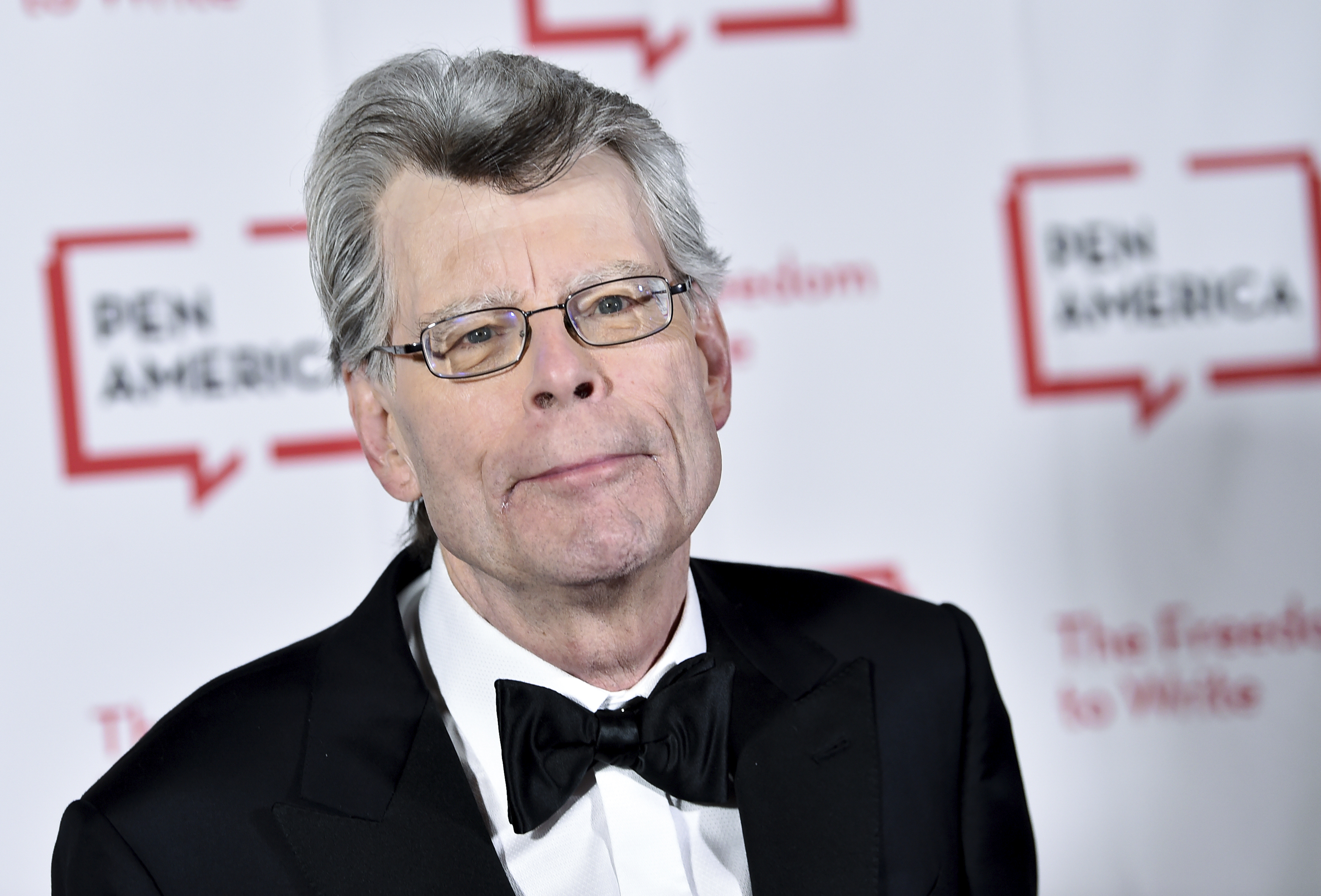 Facebook, which is a platform that is used for political advertising and recently criticized by Stephen King, has not yet decided to make changes in their policies, but many other social media platforms are working upon the matter and trying to give privacy to their costumers. Recently Twitter, another popular social media platform, has decided to ban political ads and it ensures that the customer data is not spilled and used by other party.