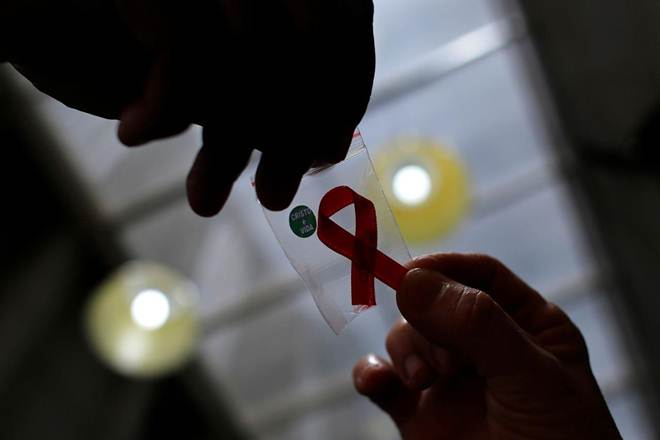 A new study claims that women with HIV are more chances of early Menopause.

Complete information about the study

The obtained results from the study are published online today in Menopause, the journal of The North American Menopause Society (NAMS). The study claimed that women with HIV are more likely to enter the menopause transition at an average age of 48 years, just three years younger than the general population. 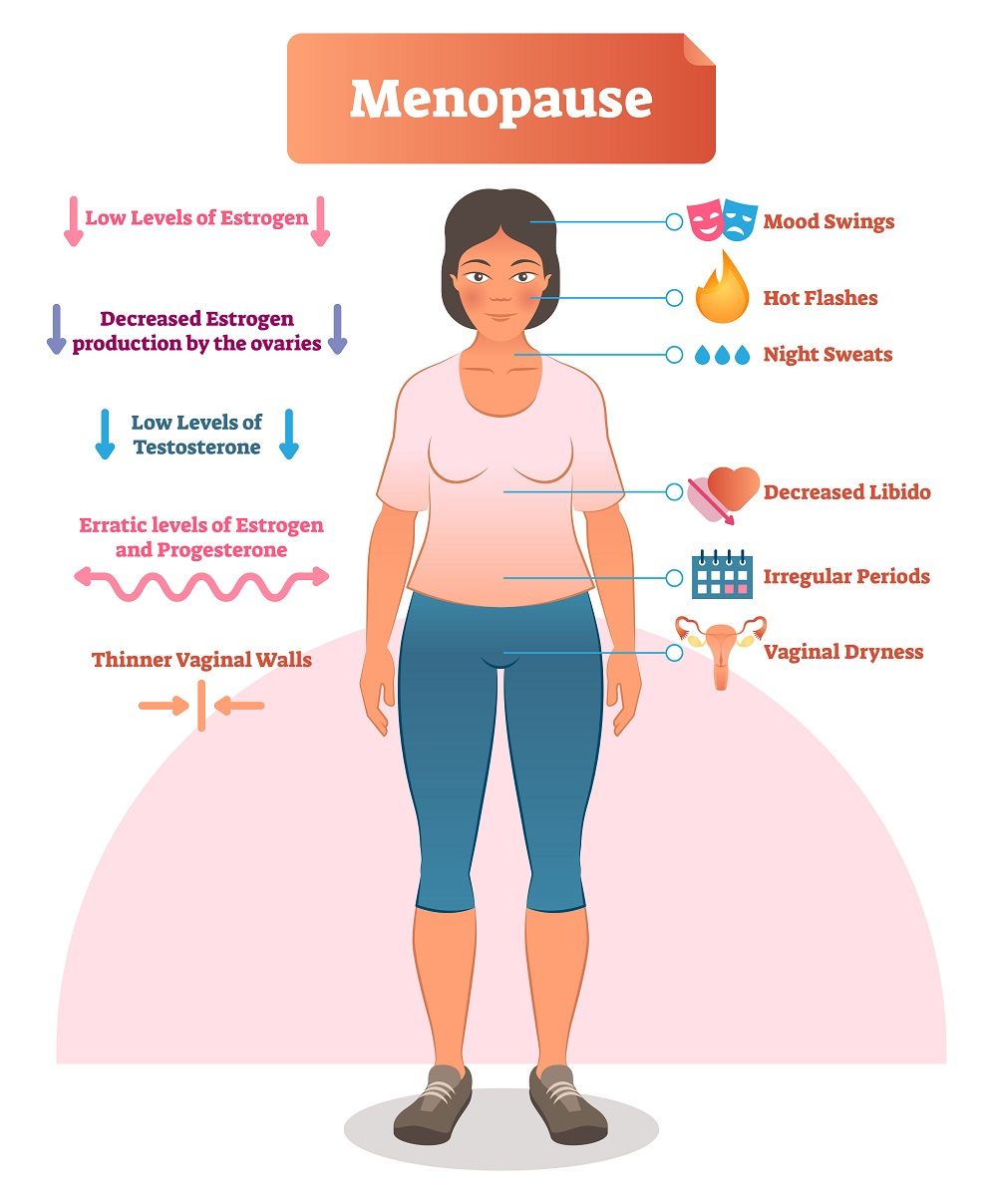 The women are who are newly diagnosed with HIV-positive and adhere to the latest therapy protocols are expected to live in their mid-70s or longer.

The study has found the average age of women with Menopause in Canada and the United States, i.e. between 50 and 52 years. According to previously presented studies, a woman living with HIV are at an increased risk of early age between 40 and 45 years and even premature age less than 40 menopause.

The study confirms that women with HIV experience Menopause at a younger age, especially those who are less than 51 years. Also, lower education and hepatitis C coinfections were shown to influence the risk of early Menopause. Other possible modifying factors included marital status and region of birth.

Statement from the Medical Director of NAMS

The Medical Director of NAMS, Dr. Stephanie Faubion says, Doctors should be aware of the increased risk for premature or early Menopause in their female patients living with HIV, as they are the ones who have to provide appropriate counseling and management.