Colin Farrell and Andy Serkis are coming together after three years, they are going to star next in Matt Reeves ‘The Batman’.

According to the insider reports, Total Recall actor Colin Farrell and Black Panther star Andy Serkis are in talks to join the indispensable role in the upcoming superhero film.

Colin Ferrell is offered the role of the DC villain, Penguin, which was earlier played by Danny Da Vitto in Batman Returns and Serkis will be seen as Bruce Wayne.

A wonderful evening @barnardos_uk screening of @mowglimovie with the fantastic Tom Hollander and @nitinsawhney. Thanks to this fab charity that does so much for the UK’s most vulnerable children and young people. Proud to be an ambassador. #barnardos #charity #protectandsupport #mowgli 📷: @andy_barnes_photographer

The other confirmed star is Hollywood hunk Robert Pattinson who will be seen in the lead role. 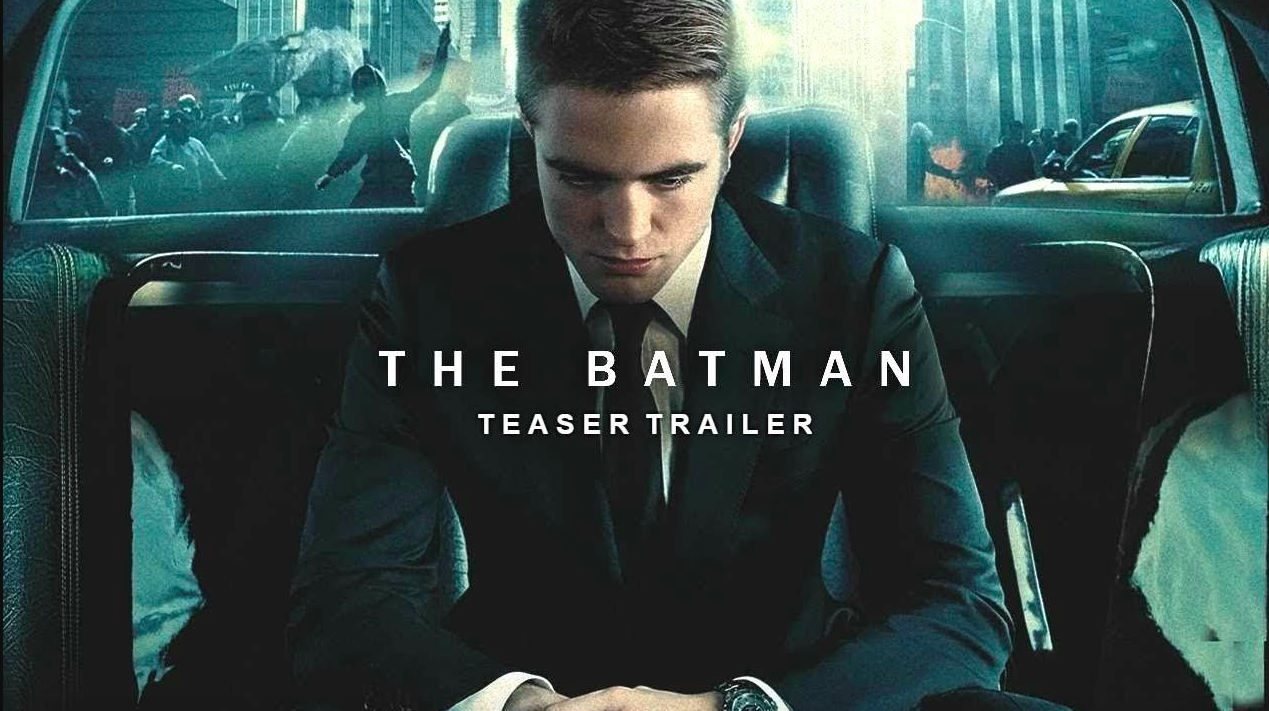 Other than Farrell and Serkis the stars who already bagged the role in this hit sequel are Jeffery Wright who will play Commissioner Gorden, Paul Dano play The Riddler and Catwomen role will be carried by Zoe Kravitz.

The movie pre-production will start in late 2019 or at the start of 2020. Although it is not yet officially confirmed.