More
HomeEntertainmentWill Henry Cavill be the next Wolverine? Rumors say that superman star...

Will Henry Cavill be the next Wolverine? Rumors say that superman star might replace Hugh Jackman in Captain Marvel 2! Is it true? Read to find out.

There is a rumor making the rounds that Henry Cavill will make his Marvel Cinematic Universe debut. But we would like to inform you that there has been no such confirmation about this news by Marvel Studios Or Henry Cavill. Get the news in detail below. If the rumors are true then the Justice League star, Henry Cavill will be the next Wolverine, replacing the previous star , who is none other than Hugh Jackman. He may let the red cape go off and let the claws donning. Now, let’s wait for any such confirmation by the showmakers.

The search for another Wolverine began since when Hugh Jackman hung his claws. He played the character for almost sixteen years. But now, the Aussie actor has taken retirement from the X-Men franchise. His last movie was Logan that came in 2017. 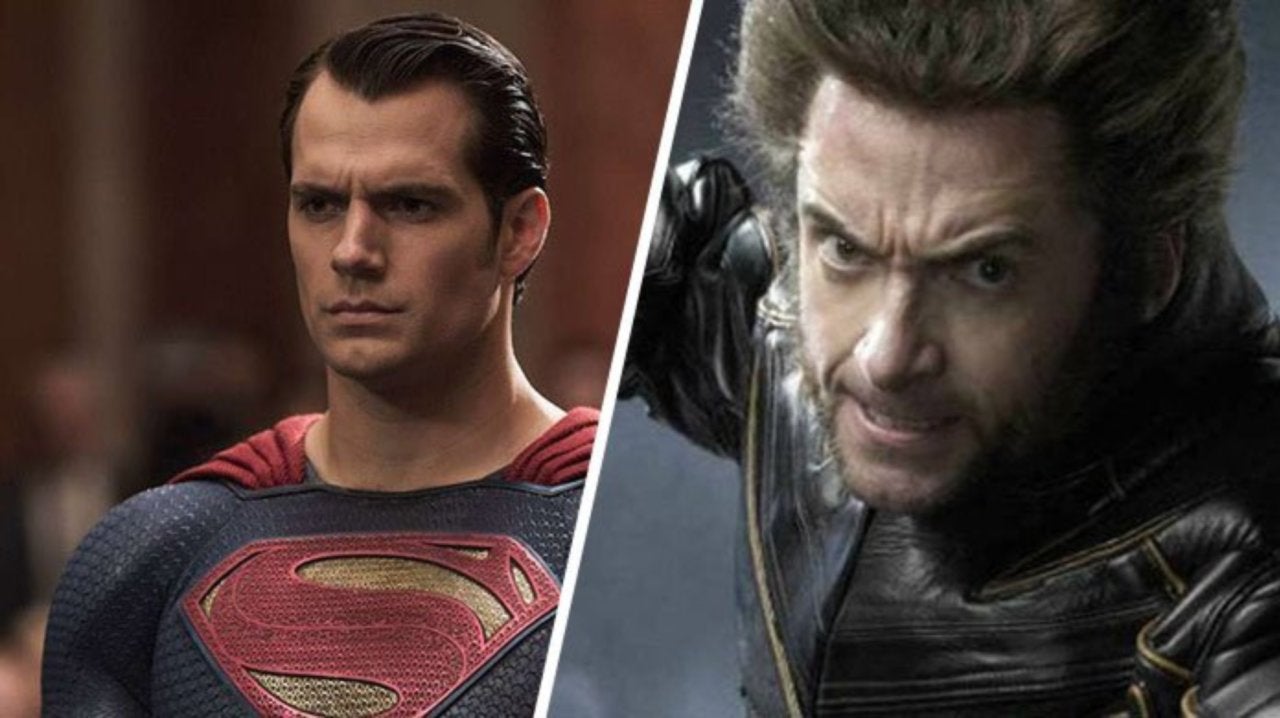 After his retirement many actor have been rumored to replace him as Wolverine. But no one knows who is gonna be the ultimate replacement. According to The Quartering’s YouTube channel Cavill is gonna be the new cast member who will replace Hugh Jackman.

Thus, there are large probabilities for him to become the new X man in the upcoming movie under the MCU Banner. To support this news, MovieWeb also reported that he will feature in the MCU Banner along with Captain Marvel. Dwayne Johnson was also been rumored to get into this role.

But there has been no confirmation about which of the two are selected. Taron Egerton was also one of the actors rumored for the same matter earlier. So, it will be interesting to see how the fans react to this replacement. Stay tuned to our page for any further updates about the show.