“Will and grace” actress Meghan Mullaly to take a break from the show. Deeds Inside! 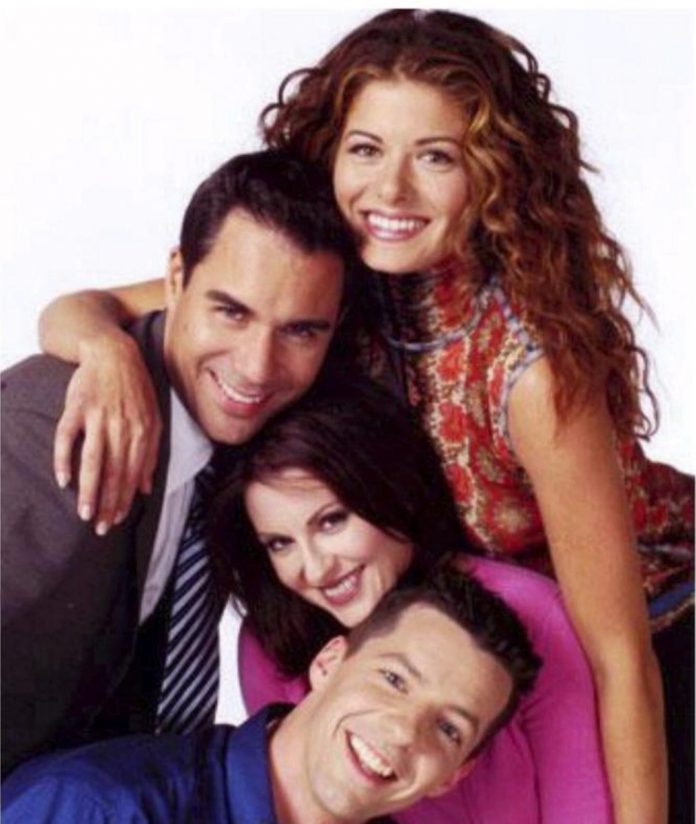 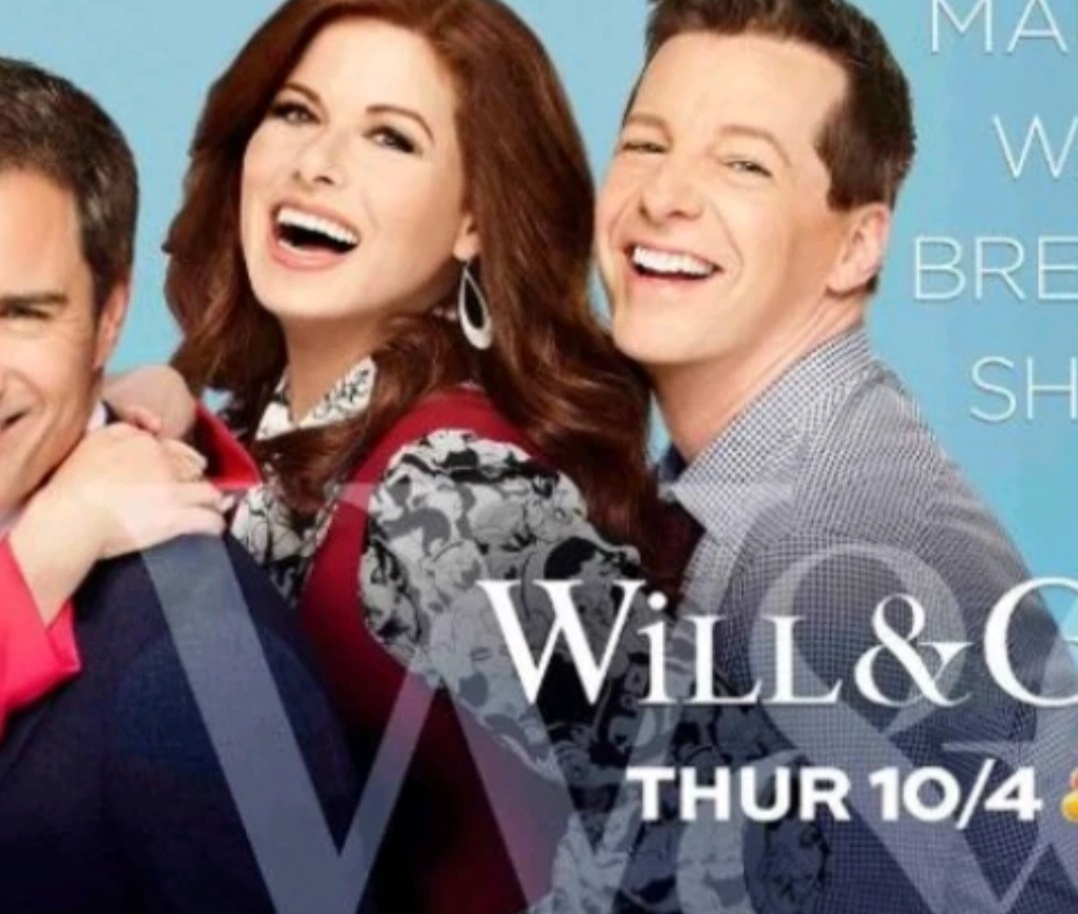 The major reason for her temporarily leaving the show is believed to be the feud between her and her co-star Debra Messing. NBC has refused to comment on anything on this issue. Sources reveal that the two have an ongoing tension between them.

The rumors began making rounds on the internet when Meghan and Debra unfollowed each other on Instagram. Also, the two have been rarely spotted together recently. Meghan also unfollowed her Co-star Sean Hayes as well. The reason is still not known. However, Hayes clarified that the public should not be concerned about these small issues.

There were also rumors that the co-stars are not getting along because the series is coming to an end. However, the stars have not confirmed anything.

The directors of the series confirmed that the decision to make a last season of the show was agreed upon by everyone. The last season is a reboot season of eighteen episodes. The show has come along a long way since it started. So the producers and the stars have decided to pay tribute to the series by making a reboot season. They are highly grateful for the great support of NBC. The show airs at 9:30 pm on NBC.

“Will and Grace ” is a comedy TV series that airs on NBC. The 11th season is going to be the last season of this series and its important character, Karen is going to be missing in two of the episodes of the show. Let’s hope that all this drama doesn’t affect the TRP of the show.