Why Is Hit Crime Thriller Mindhunter Kept On Indefinite Hold By Netflix? What is the reason behind the delay? Read to know all details here. 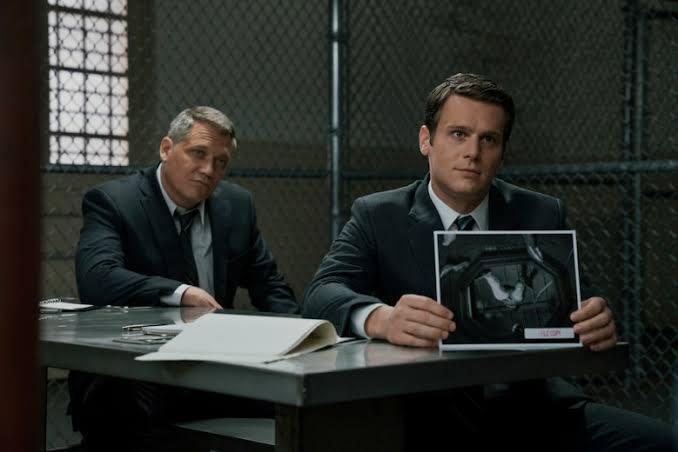 Netflix hit crime thriller Mindhunter has received an overwhelming response along with two back to back successful seasons, however, with no sign of a possible third season, it seems like Netflix has some other plans for the show!

Is Mindhunter Coming Back For Season 3 On Netflix?

We might have some bad news for fans as Netflix has announced early this year that the third season of the hit show has been kept on indefinite hold! So it seems like the two FBI agents are not returning anytime sooner on the streaming giant!

While this news has definitely left fans heartbroken, actor Holt McCallany, who plays Special Agent Bill Tench, has given hope to fans by saying that they are looking forward to doing five seasons of the show. The five-season target is aimed because of the positive response that fans gave showered the show with. So why this sudden cancellation on Netflix ‘s part?

The Show Has Been Kept On An Indefinite Hold! Here’s What We Know.

The show’s cancellation might be a huge blow for fans as it is one of the most popular projects of Netflix, but then Netflix has done this before as well with some other big shows! However not all hope is lost as eeping on an indefinite hold doesn’t necessarily means canceled.

The show can return but the long can be a prolonged one with no assurance whatsoever.  The streaming giant has yet to make an announcement and with the current situation the future of the show looks kinda bleak at this point. However, the actors have been released from their contract as the creator David Flincher is busy with other Netflix projects at this point.