Who Is This New Lady Love In Logan Paul’s Life? 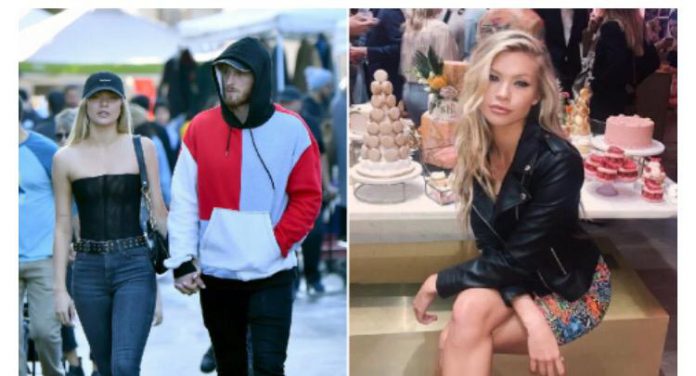 While some celebs are going and reigniting their old love, others might have found a new love in this very new year. Apparently, Logan Paul is reportedly dating model Josie Canseco. The model seems to be moving on from her ex-boyfriend Brody Jenner.

Who Is This New Mystery Woman In Logan Paul’s Life?

They couple together have made their first appearance at the Rose Bowl flea market in LA, where they were spotted holding hands as they wandered out. Moreover, the pair recently starting dating after hanging out in the same friend circles.

Logan is not really very open when it comes to his personal life. He is recently been eyeing up opponents for his next boxing match, has always been quite discreet when it comes to his love life. The star was most recently being linked to Vlog Squad member Corinna Kopf back in January 2019. However, it seems like he has found love elsewhere.Logan on the other hand used to date actress Chloe Bennet. Logan was quite open about his relationship with Chloe with writing how she was there with him all through his difficult time in life.

As far as Josie’s life is concerned, the model previously dated thirty-six years old Brody Jenner. He dated the model after his split from his ex-wife Kaitlynn Carter. However, soon there was trouble in paradise and the pair ended up splitting in October. Josie has surely moved on with Logan it seems. Let us see when they both open up about the relationship.

The new couple has not yet confirmed their relationship. The pictures that are doing the round all over Internet are surely claiming that there is definitely something brewing between the two.

Previous article
Here’s Why Oprah Winfrey Didn’t Marry Longtime Partner ‘Stedman Graham’!!!
Next article
PewDiePie Quits YouTube for ‘A WHILE’ With His One Last Video- “It’s been real, but I’m out”!!! Know The Reason Inside!!!