Oprah Winfrey and her longtime partner for 30 years, Stedman Graham have still not married. Oprah reveals the reason behind it.

Stepping out with my HoneyGraham! thanks @versace_official. Great experience working with team #VERSACE 👏🏽👏🏽to you all.

Stedman Graham had proposed Oprah back in 1993. She had refused to tie the knot with him since she had doubts about Graham being a ‘Player’.

Winfrey and Stedman are in a partnership where each of them has its own identity and purpose. Winfrey said that she never wanted to fall into the jaws of marriage as she didn’t want the handcuffs of sacrifices, compromises, and the commitment. 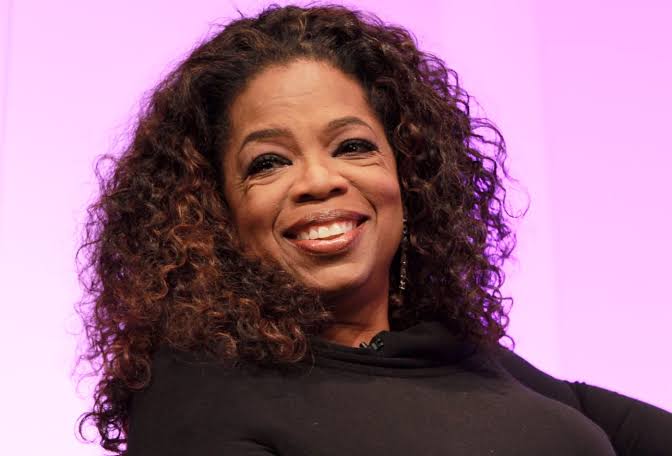 Winfrey, during the first few encounters with Graham, said that she had a feeling that he was just toying around with her and was not serious. Oprah found Graham nice enough, but she wasn’t that impressed. “He was polite, yes, and kind. The sort of guy who sits with an ailing friend. Tall and handsome, for sure”, she said. But she thought of him too handsome to be interested in her. She had figured he must be a player and so did all her producers who whey had warned her not to get involved with Graham. 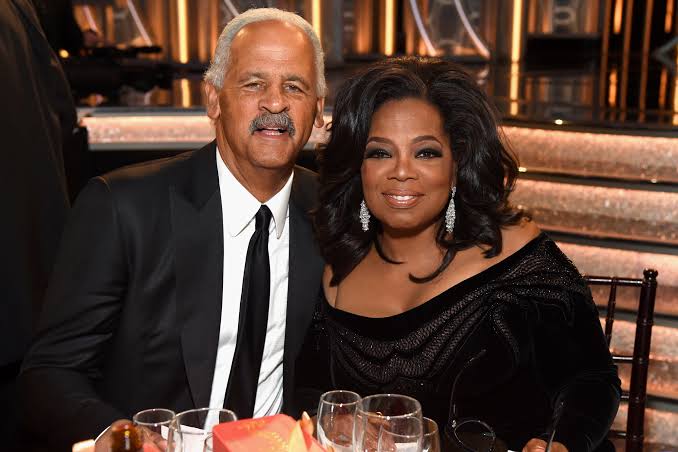 Oprah has been extremely vocal about her decision to avoid marriage and childbearing. And she still denies regretting the decision. Winfrey was more focused on her show which demanded 17 hours weekdays and at that time, her partner fully supported her in chasing her goals.

They both are still going strong and steady. So, Cheers to 30 years of their togetherness!!!