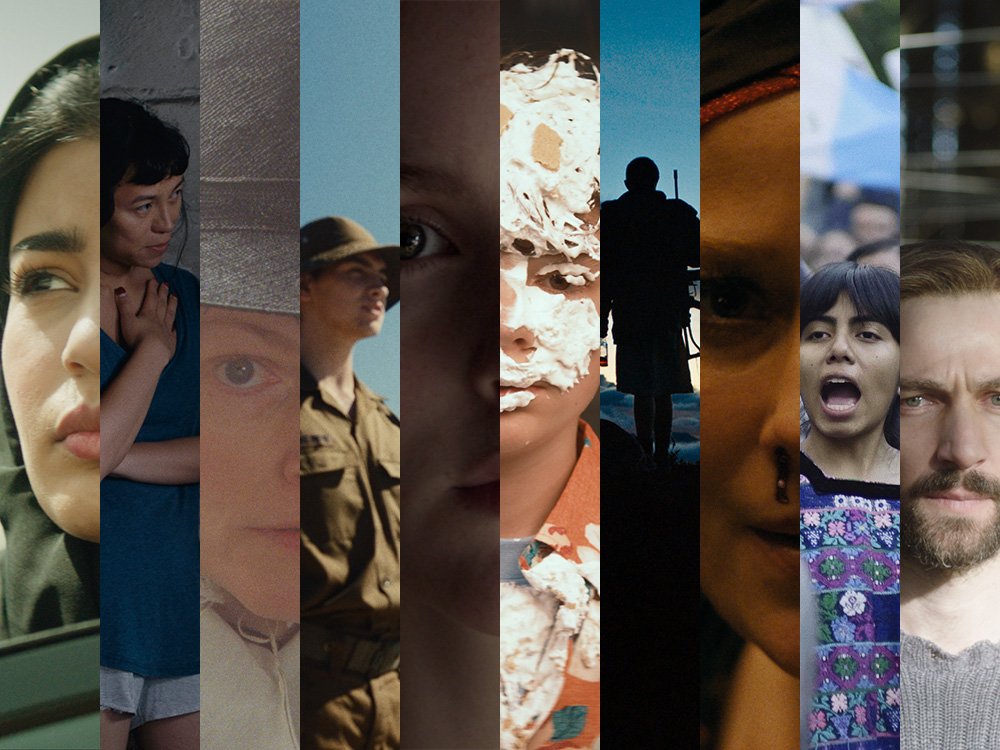 The  63rd BFI London film festival was attended by many filmmakers and stars this year. The film festival started on Wednesday 2nd October and will end on Sunday, October 13th. 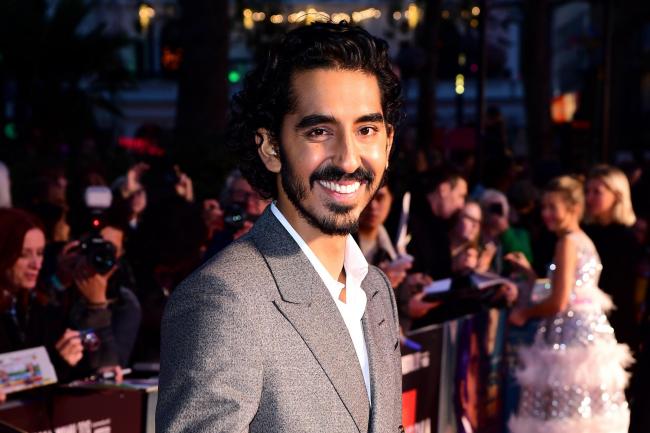 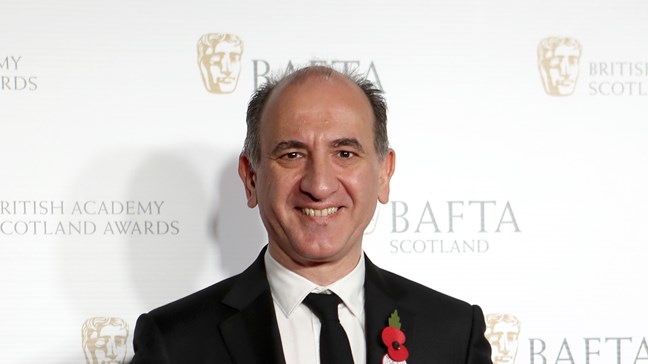 Actress Lily-Rose Depp also attended as she stepped out at the BFI film festival on 3rd October for the premiere of historical drama ‘The King’. 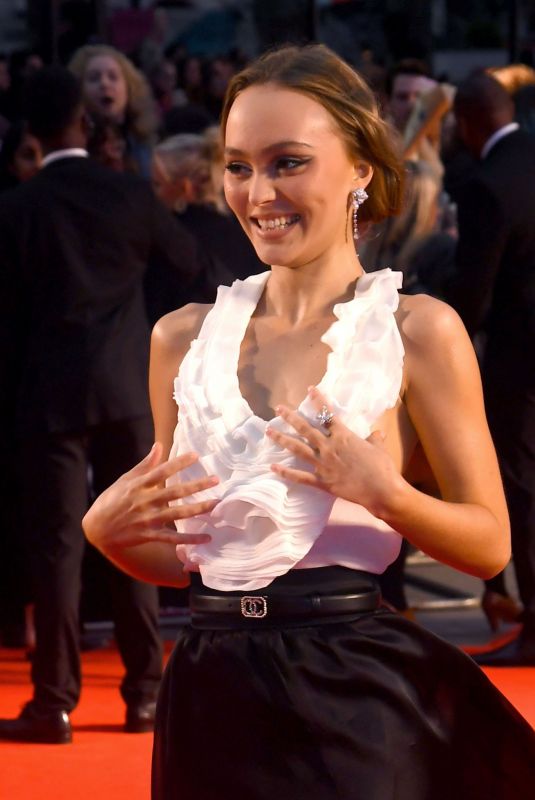 Daughter of actor Johnny Depp alongside her boyfriend Timothee Chalamet in the adaption of Shakespeare’s Henriad which will be broadcast on the popular platform Netflix on November 1.

Euphoria Season 2 latest updates: Release date, plot, cast and everything else you need to know!!
The Personal History Of David Copperfield: A Strong Cast And Brilliant Direction, Armando Iannucci, Make The Movie a Delightful Watch!! Deets inside!!