See also  The Painter Of The Night Chapter 103 Release Date REVEALED ONLINE! Read The Manga Online For Free!
More
HomeEntertainmentAs We Wait for the 'World Trigger' Season 2, Let's Get to...

As We Wait for the ‘World Trigger’ Season 2, Let’s Get to Know Why the Show Left Such a Huge Mark! 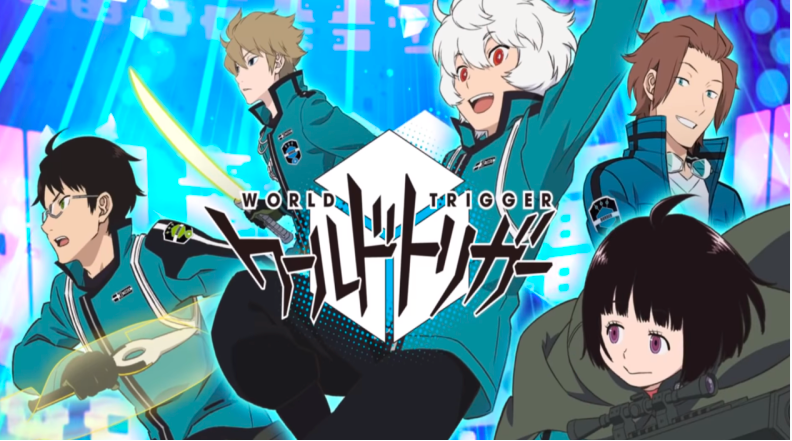 World trigger is a famous Japanese manga series. It is adventurous and science fiction. The season has had a total of 2 seasons till now and has fantastic characters. It was released in 2013 and till now is going on and has a total of 21 chapters.

We are coming to the plot of this series and the essential characters. Osamu Mikumo is the main character, followed by the rest.

The story revolves around when one day without any reason, there opens a gate to a completely different city that has terrifying creatures called neighbors, which are not to be defended by anything even the earthly functions. However, a particular group of people come forward and help to get these neighbors by creating a defense agency called a border whose main aim is to prevent the neighbors from spreading.

Even after such preventive measures, the neighbors still keep entering through the gate, but now because of the protection of the border agency, their lives are back to normal. After everything is normal, after around 4 years, a human type of neighbor called Yuma Kuga comes to the city where he encounters Osamu Mikumo, who is the agent of the border.

What makes him strong is his strong will and his determination to succeed and handle everything under pressure as well. One thing he lacks is his physical weakness, he is not very strong physically.  He was very honest and always fought for what is right.

See also  Kathryn Newton who is all set to portray Cassie Lang hints that the character could become stature in upcoming MCU movie. Read below to know more!

Now Coming to Yuma Kuga, who is the most famous neighbor and one of the main characters of the series with Osamu Mikumo. Even though he is not very knowledgeable, still he somehow knows how to manage people and deal with them because of his logical stability.