More
HomeEntertainmentWhat is DC's female superhero movie 'Bird of Prey' all about? Is...

What is DC’s female superhero movie ‘Bird of Prey’ all about? Is it worth watching? Check out everything you want to know about the move and whether to watch it or skip it.

The most anticipated film, Birds of Prey has hit the theaters in Mexico City on January 25, 2020 and is scheduled to be released in US and nationwide on February 7, 2020. 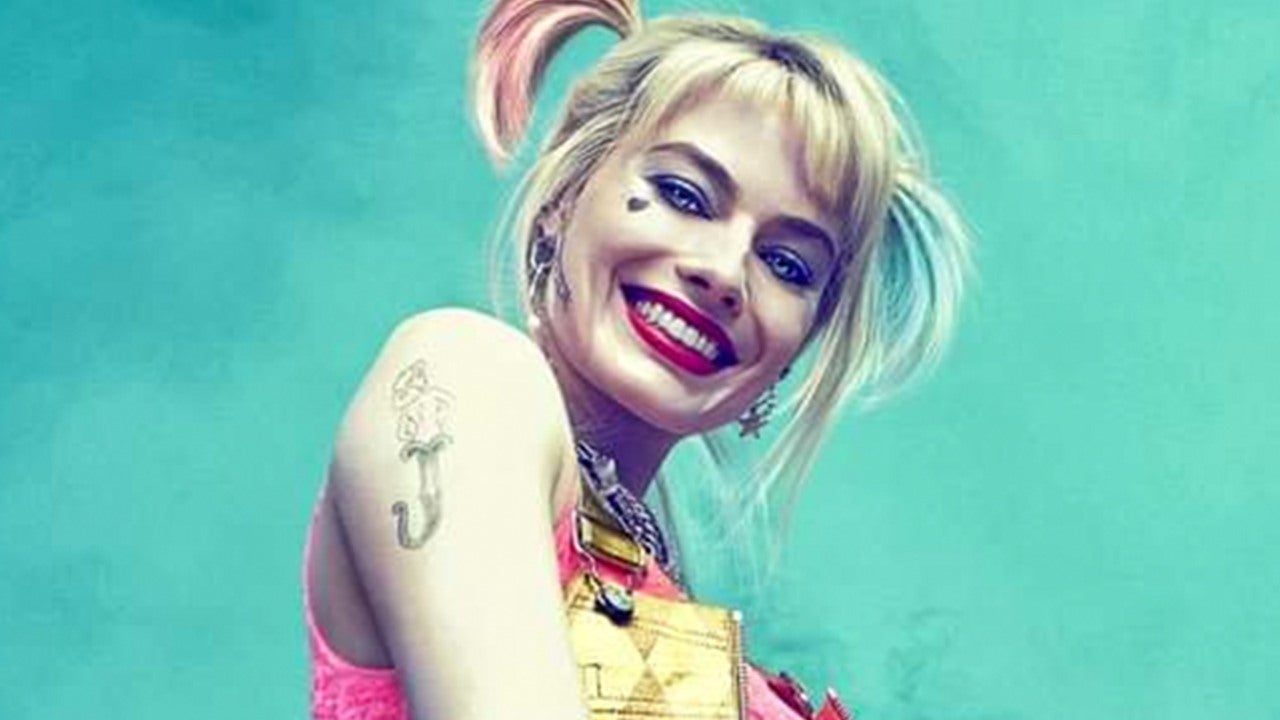 Warner Bros has dropped Birds of Prey a little earlier than expected for fans at Mexico City in a special screening. In addition, it has also premiered in London and has screened for the press. The movie received many positive reviews and strong first reactions from the viewers on social media. The movie is also compared to hit action films John Wick and Deadpool.

Forbes Scott Mendelson says that Birds of Prey is delightfully unassuming and unconcerned with its place in a larger context. It’s a bonkers, bananas crime comedy and a genuine party movie. LA Times Katie Times states that the film is a totally campy and brutal carnival ride; a colourful,chaotic and cheeky blast. Atom’s Alisha Grauso wrote that Birds of Prey is like if John Wick were run through a crazy funhouse filter and stuffed full of glitter and f-bombs. It’s everything you could ever want from Harley Quinn and her badass girl gang. Into this movie completely.

It feels very DEADPOOLish in that way, but then add Chris Messina chewing every piece of scenery in sight!! pic.twitter.com/h1pR1jseMa

Birds of Prey (and the Fantabulous Emancipation of one Harley Quinn) turned out to be great and fun. The Twitter is full of comments about the movie. Millicent Thomas tweeted on Wednesday that Cathy Yan’s #BIRDSOFPREY is a criminally fun celebration of sisterhood, with some of my favourite fight scenes in recent memory.

While Meg Downey tweeted that Birds of Prey was an absolute blast. Harley feels exactly like the human Lonney Tonn she ought to be, Black mask is a scene stealer;Dinah, Helena, Cass and Renney all rule.
Well till now the movie has not failed to keep the attention of the public with full of fast packed action, adventure and humour. It is full of entertainment and enthusiasm.