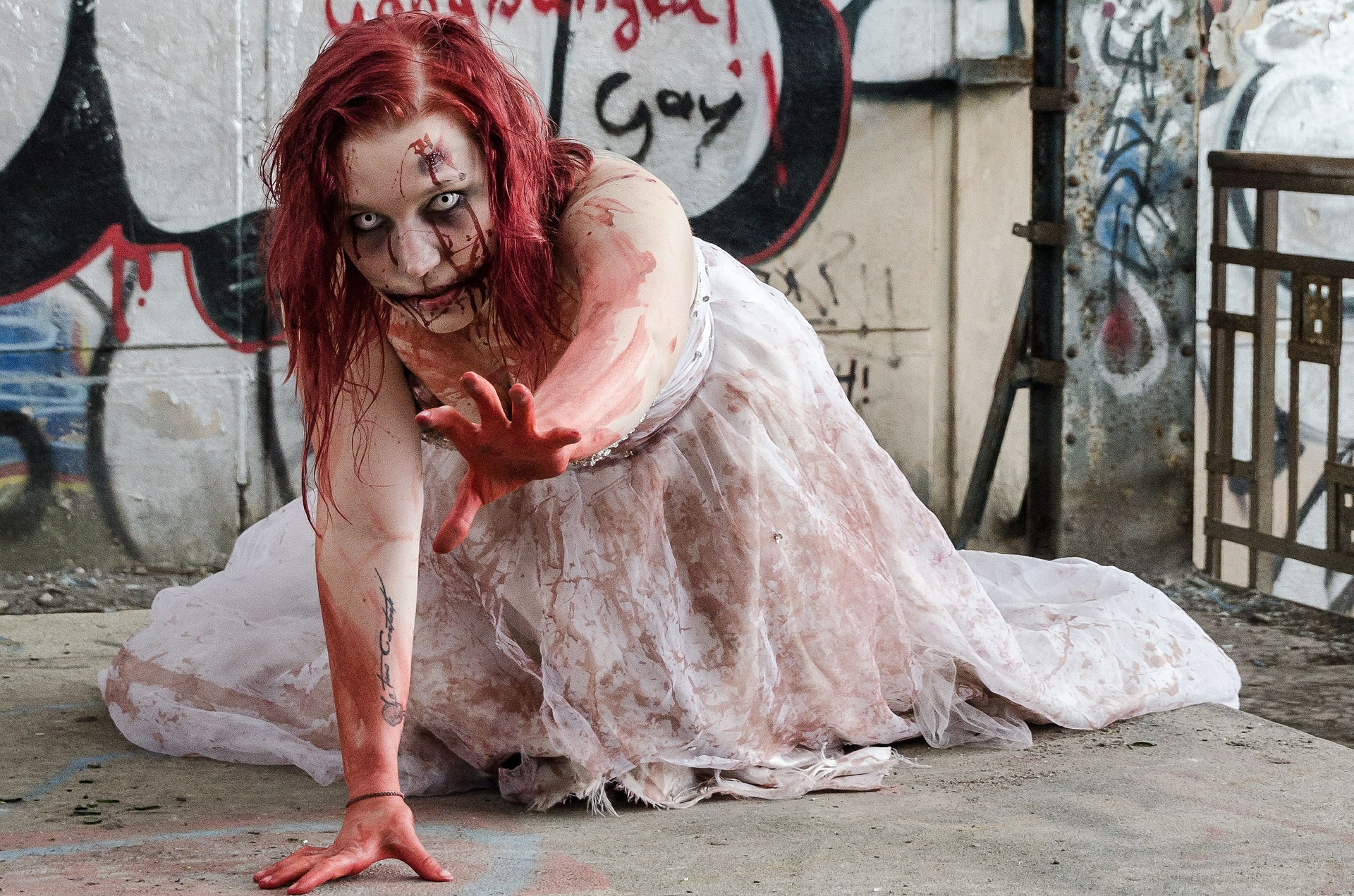 The original Zombieland movie released more than a decade ago. And now, ten years later, the fans are getting the sequel. It was a long wait, wasn’t it? The sequel- Zombieland: Double Tap will hit the theatres on October 18. We do not know yet if there will be a third installment in the franchise, but fans have high hopes from this one. Director Ruben Fleischer recently spoke to several press outlets about the upcoming movie.

OMG. We’re back again. 🎶 From the director of Venom and writers of Deadpool, watch the new red band trailer for #Zombieland: Double Tap, in theaters October 18. pic.twitter.com/vnlRncLwFB

Fleischer said he always intended to reunite the four stars of the original movie in the sequel. The original cast included Jesse Eisenberg, Woody Harrelson, Abigail Breslin, and Emma Stone. He believes the reason for the original movie’s success is the cast. He added that he couldn’t imagine a version of the movie without those incredible actors. Even if the thought of developing the movie as a TV show came to his mind, Fleischer never considered making the movie with a different cast.

A few new actors like Zoey Deutch, Rosario Dawson, Luke Wilson, and Thomas Middleditch joined the team. The team showed a handful of clips from the movie to the journalists, and the characters seemed amazing. The director said they had a decade to develop the characters, and he wanted the movie to feel like the original one, but with a lot more fun. He also said he hadn’t thought about adding a third movie to the franchise. However, Emma Stone apparently gave him a hilarious suggestion. 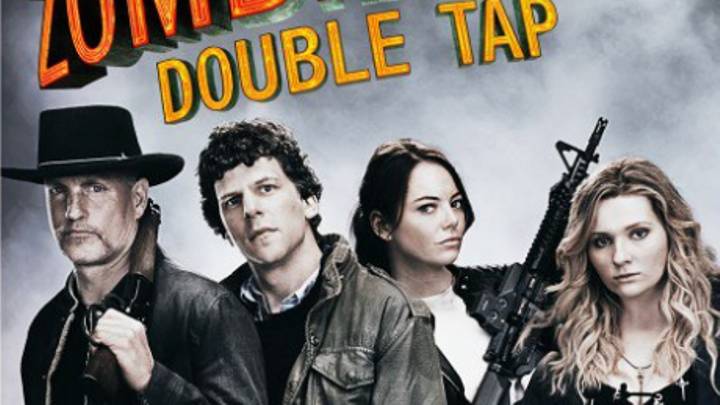 Emma Stone put forward the idea of making a sequel every ten years. She says they can check in with the characters every ten years post-apocalypse in a Boyhood-type way. Richard Linklater made Boyhood in 2012. He filmed it over 12 years to show a child’s life from when he was 6 through college. He used the same cast while producing the movie for 12 years. Linklater filmed new footage once or twice each year. Cool right? 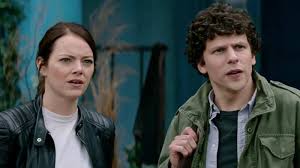 Any other sequels following the second one will surely depend on the reaction of the audience to Double Tap. Fleischer explained that everyone in the movie has a lot of love for it, and they would be happy to work together again. But everything depends on how the audience reacts to Double Tap. Also, he feels he will only make a third sequel if he comes up with a story worth sharing.

Ruben further added that if he doesn’t make a third movie, the Double Tap will have a satisfying conclusion for the audience. He also says they may come up with new stories to reunite the heroes in the future. Let’s see what happens. As of now, the fans are excitedly waiting for Double Tap, and so are we.

Real Gal Power – Becky and Charlotte War Of Words But Still Team Up Together !!
Miley Cyrus is feeling the great spirit as she trust the “Rock star G*DS”; Looks forward to joining “Gorillapalooza”!