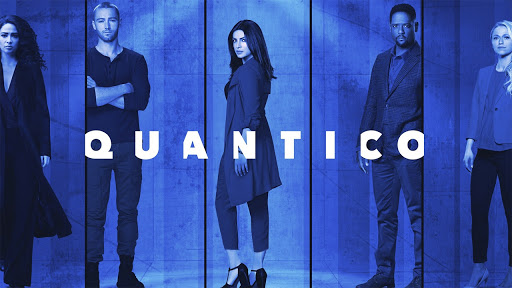 Priyanka Chopra’s first Hollywood venture Quantico got cancelled after completing three seasons, and 57 episodes. The ABC terrorism drama will not be renewed for a fourth season. So why was the show, which showed so much promise when it debuted, get wrapped up in a hurry? Read on.

Ratings, Schedules, and Other Causes

While it started off great, things started to get a little crammed and got overly dramatic at the halfway point of season two. From then on, it slowly lost momentum and season three was not much different.

Due to all this, the ratings started dropping and the initial three episodes of season three was given an average rating of 0.5 in the 18-49 demographic and only had viewership of 2.3 million. There were financial issues as well.

Many of these were the show’s own fault. It started off with great ideas but unnecessarily complicated things, and audiences started losing interest in the show. Even Priyanka Chopra’s or ABC couldn’t save the numbers from dwindling down, and as a result, Quantico slowly slipped to obscurity.

Chopra was aware that the show wasn’t going to last long and started committing to other projects and eventually walked away from Quantico.

The show features Priyanka as an FBI recruit named Alex Parrish who gets framed for a bombing attack. Many are saying that a reason for the show getting cancelled was because of Priyanka’s ethnicity. Many were unhappy for the show’s Indian nationalist storyline. This led to ABC issuing a public apology for an episode that featured an Indian as a terrorist. The episode had an Indian professor pretending to be a Pakistani and plans a nuclear attack on New York. Even Priyanka received a lot of hate for it.

This may have tired ABC out and eventually led to the show’s cancellation.

Fortunately, Pandemic couldn’t Affect ‘Dark’ Season 3. The Show is Set to Release Soon, and will Answer the Raging Question if Jonas will be Able to Save the World from Apocalypse
Can We Expect to See Johnny Depp Making a Return as the Iconic Captain Jack Sparrow in the Next Pirates of the Caribbean Movie?