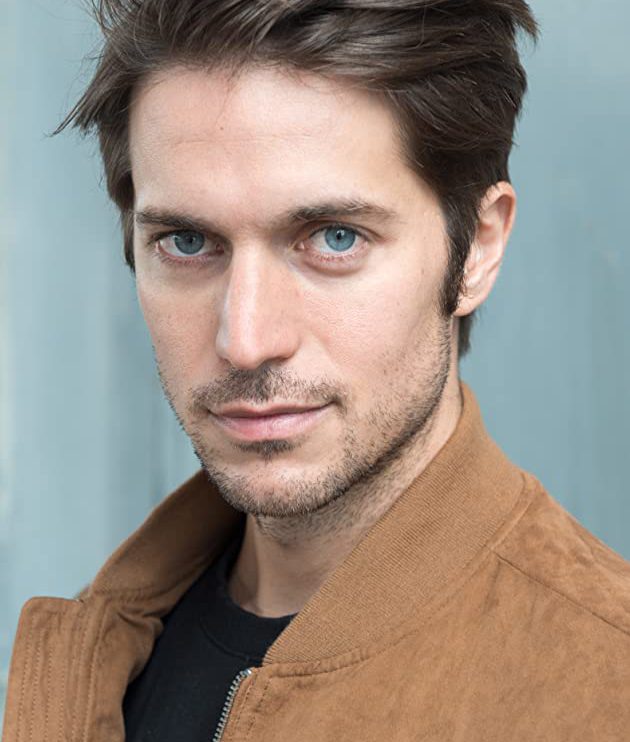 Netflix is making sure that its subscribers are all spoilt with choices and one such latest release has already been receiving an overwhelming response! Yes, we are talking about the romantic drama series Emily In Paris.

Fans Cannot Get Enough Of Chef Gabriel In The New Netflix Series, Emily In Paris!

However, there is one specific reason out of many that fans simply cannot get enough of the show, Chef Gabriel. Gabriel’s character is the newest heartthrob in town and fans love him for all the right reasons!

French actor Lucas Bravo, who plays the role of Gabriel in the series has not only managed to win over with his charming good looks but also for the fact how he has been so helpful to Emily on so many occasions and we cannot help but be in awe when he confessed that he likes Emily. Fans are all about the handsome new chef and his killer charms! Now that the series has been renewed for season 2, we are going to see more of the charming chef.

Deux is better than un. I’m freaking out and beyond thrilled (much to Sylvie’s dismay) to announce #EmilyinParis will be returning to @netflix for Season 2! Thank you guys for the love and support and I hope you’re as excited as we are!!… pic.twitter.com/T71F0JKmjh

What’s Next For The Love Smitten Pair Emily, And Gabriel?

Moreover, the biggest revelation that shocked fans and Emily, it came in the form of Camille, who turned out to be Gabriel’s girlfriend and Emily one good friend in Paris! Emily is in a fix and we wonder what’s next for this tricky love triangle!

How To Purchase a New Home Before Your Current Property Sells
Victoria Secret Model Alexina Graham Is Celebrating This Festive Season In A Bold New Avatar!