More
HomeEntertainmentUnsolved Mysteries: The Co-Creator Reveals which Mystery Continues to Rattle her

Unsolved Mysteries: The Co-Creator Reveals which Mystery Continues to Rattle her 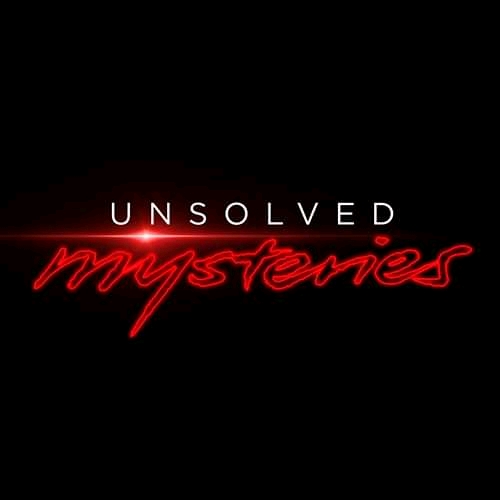 Unsolved Mysteries is one of the amazing shows available on Netflix. Recently, the franchise launched it’s second set of episodes, i.e the volume two for this show. No sooner did this happen, fans started expressing their wish to watch more of this series.

However, it’s not yet confirmed whether there’ll be more episodes of the show and whether Netflix will give the showmakers a chance to bring more of it. Currently, there’s no information about it because the second volume released just a few days ago and there are still a lot of questions that the fans have in mind related to this season.

In one of her media interactions, the co-creator of the show, Terry Dunn Meurer said that even they are still stuck in a mystery they showed in volume one. When she was questioned that is there any moment in the show that made her stay up at night, she mentioned the first part of the Ray Rivera case. According to her, the most baffling case of Volume 1 is the Ray Rivera case. And even fans agreed to her words.

Terry Dunn Meurer isn’t satisfied with the theory of Ray Rivera coming down of the hotel roof. She doesn’t believe that Meurer fell off from the roof of the hotel. There’s a possibility that she was thrown by someone who wished to do her any harm. However, Unsolved Mysteries didn’t show any more possibilities as to how did Rivera feel off. But Rivera’s case was the one about which the audience talked the most in Volume 1.

And the most doubts from the audience was regarding, Porter Stansberr who was an employer and friend to Rivera but he didn’t cooperate in her case.