More
HomeBooksPachinko: How is Min Jin Lee's Acclaimed Novel that is Soon being...

Pachinko: How is Min Jin Lee’s Acclaimed Novel that is Soon being Made into a Series? Let’s Find Out 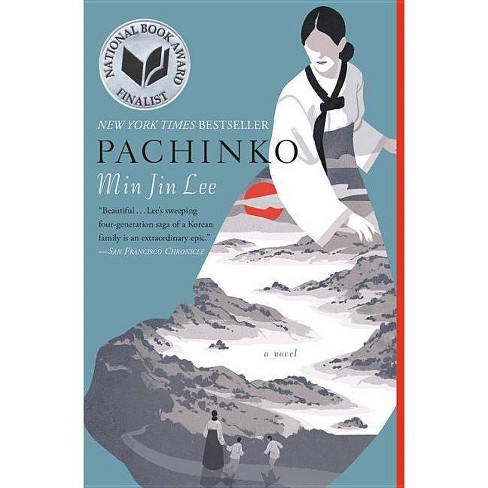 The author of Pachinko must be praised for making a story with an exceptional combination of history, politics and gender. Min Jin Lee’s Pachinko is one of the most popular novel right now. And very soon it is also gonna be adapted as a TV show. So let’s take a sneak peek at the characters, plot and all the other details of the show.

The book tells us the story of four generations of a Korean immigrants family who stays in Japan. Plot of the novel is set in 1910 and continues till date. It can precisely be termed as a family saga revolving around genres like poverty, war, abuse and suicide. It also deals with the wealth that accumulates generation after generation.

In the opening of the novel we are introduced to a character, Hoonie who’s born with a twisted foot and cleft palate. His family fixes his marriage with Yangjin. Although they have a huge age difference between them, Hoonie is 28 while Yangjin is just 15, they treat each other with respect and affection. And also have a daughter named Sunja whom they equally love.

Sunja is actually the central character of the story. She gets ditched by Koh Hansu, a yakuza who seduced. And she’s left unmarried and pregnant which isn’t considered good in the society. However, a young missionary feels sympathy towards her and wants to marry her. This turns everything back to normal.

The best part of the story is how all the characters have respect and love for each other. The relationship between Hoonie and Yangjin is so adorable although they had an arranged marriage with huge age difference. And Sunja also had so much of respect for her parents.

Well, I won’t give much of spoilers, the novel is worth reading so you must give it a try.