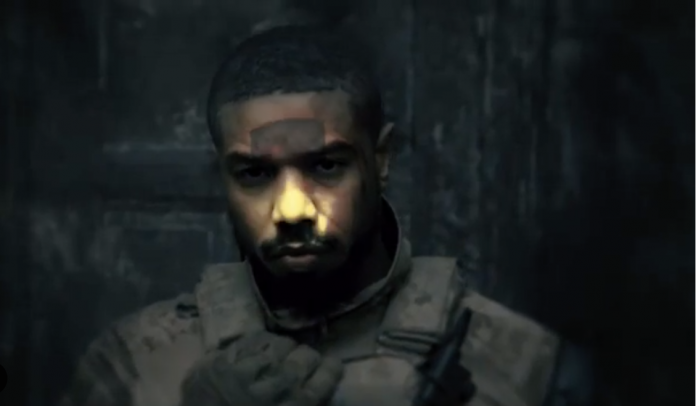 “Without Remorse” created by Tom Clancy and starred by Michael B. Jordan is going to be released in 2020. Here is every detail you need to know about.

The movie “Without Remorse” is based on a Novel (The Cardinal of the Kremlin) introduced by Tom Clancy in 1988. And there introduced the character John Clark which becomes the second most famous creation after Jack Ryan.

This is not the first time that Tom’s created character John Clark will be seen in the theatres. It was earlier played by Willem Dafoe in 1994, and Live Schreiber in 2002. 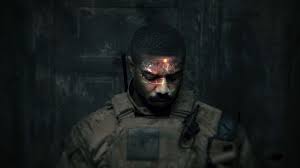 Jordan will be seen playing an operation officer role John Clark along with Akiva Goldsman, Josh Appelbaum, and Corin Nemec.

Though the storyline and scripting are under tight securities short assumption can be done after watching a trailer that John Clark, who is Navy Seal officer, goes on a path to revenge his wife’s murder only to find himself inside of a larger conspiracy.

All we can do is wait for the movie to be released in the theatre.

The movie “Without Remorse” has a huge list of casts including, Michael B. Jordan as John Clark, Jamie Bell as Robert Ritter, Cam Gigandet as Keith Webb, Jodie Turner-Smith as Karen Greer, Jacob Scipio as Hatchet, Luke Mitchell as Rowdy, Brett Gelman as Victor Rykov, Jack Kesy as Thunder, and Todd Lasance as Dallas. 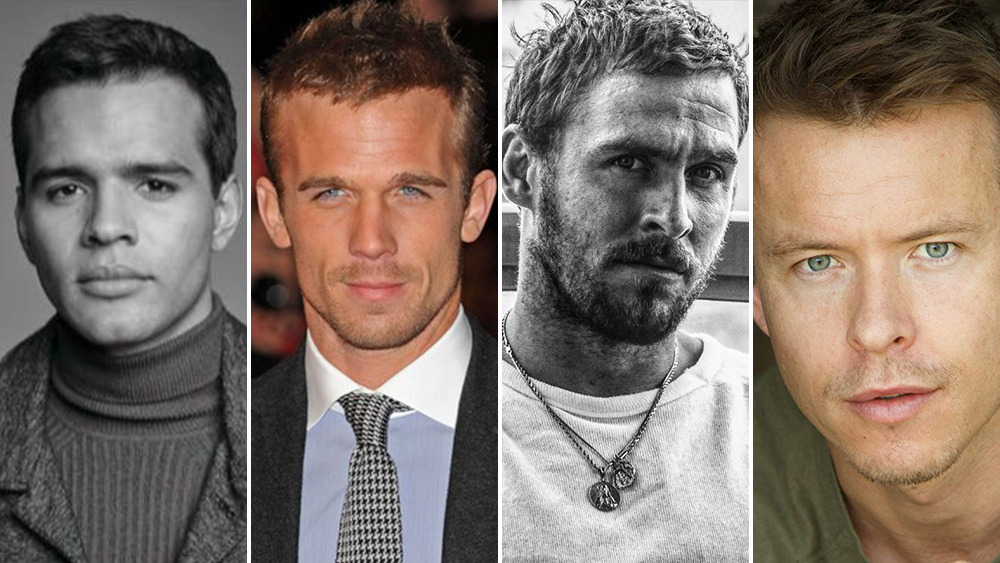 However, there are many more characters involved in the movie, but their presence is still unknown.

When is it releasing?

John Clark is all set to hit the screen again. “Without Remorse” is releasing on 18th September 2020.

Here is the official trailer of Paramount spy thriller movie “Without Remorse.”