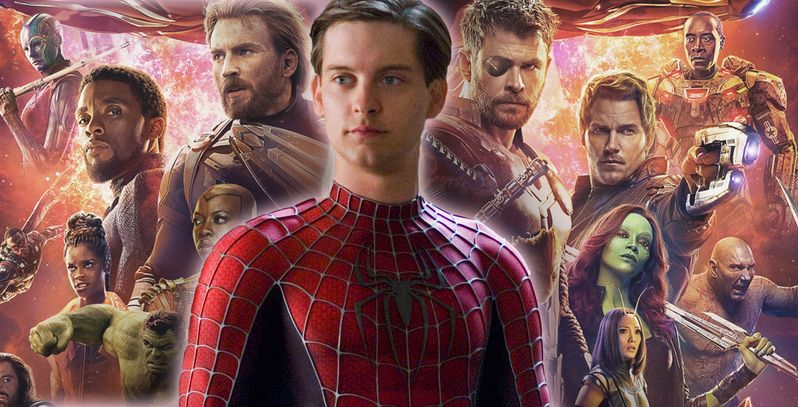 Fans are optimistic that once Director Scott Derrickson exits from the franchise, they will get the objective of the direction of the film. Apparently, Doctor Strange 2 will be the first movie in the Marvel Cinematic Universe that will play with the horror genre. Sorcerer Supreme is set to steer through the multiverse creating new exhilarating possibilities. Amidst all the chaos, we expect to see some well-known characters from the Marvel Cinematic Universe. 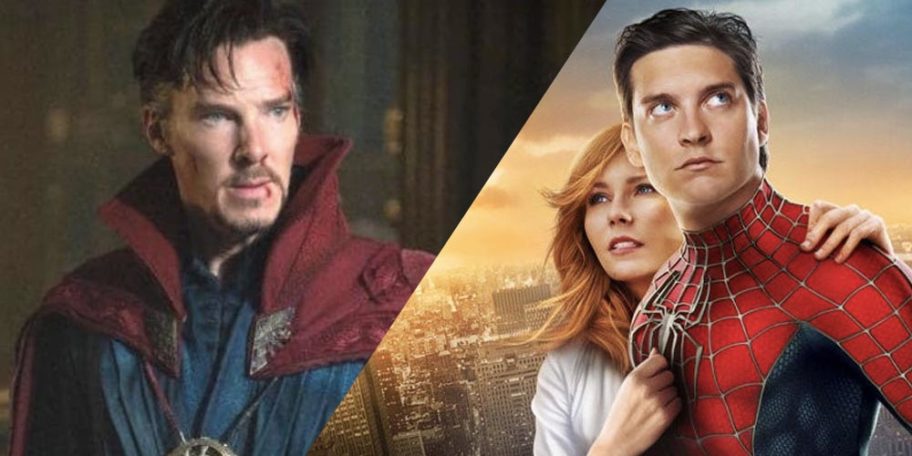 Anything and everything can and will happen in this upcoming movie. It is full of possibilities and a great opportunity for new characters to shine and leave respective marks on the multiverse as multiple worlds and realities will collide. It was insinuated that alternate timelines will exist in the same realm. Doctor Strange 2 is a great chance to catch up on the very old fan-favourite Spider-Man Universe which we thought was dead. Hats off to the new director.

Director Sam Raimi is in talks for Doctor Strange in the Multiverse of Madness. It is expected of Tobey Maguire to put on the red and blue spidey suit for one more time. His role as Spider-Man was extremely popular and important in the Superhero movie genre. Fans have only dreamt for his return and with the director of Spider-Man trilogy (2002-2007) all set to take charge in Doctor Strange 2, it appears more likely that he will indeed be back on the big screen. All the credit goes to the multiverse, only because of it the possibility of Maguire’s return exists.

At the same time, Sony was expected to release a Spider-Man 3 teaser in December but looks like it hasn’t got it locked yet with Tobey Maguire as a teaser is not out yet, unlike what it was for Spider-Man 2 and Spider-Man 1.

I hear they want to close things with Tobey before showing us anything. They need that money shot

Despite the fact that there has been gossip that previous web-slingers Tobey Maguire and Andrew Garfield will show up in the impending film, Sony has not made any official declarations. In the event that Richtman’s is right, this implies Sony has been shooting Spider-Man 3 for more than two months without Maguire.

I am a Calcutta-based freelance entertainment writer, with a focus on television and film. In addition to being a content writer, I’m a post grad student of Journalism and Mass Communication at the University of Calcutta. I have had bylines at The Statesman. I am enormously passionate about the art of storytelling in all forms.

Attack on Titan Season 4: Check out to know the details of the last and final season four of the famous anime attack on Titan
Moon Knight season 1: Marvel Superhero show Is All Set With His Own Disney+ Show! Check out all updates on season 1 including release date, cast, plot and more.