“This Is Us”: Season four premieres with new characters leaving everyone confused! Know about them here… 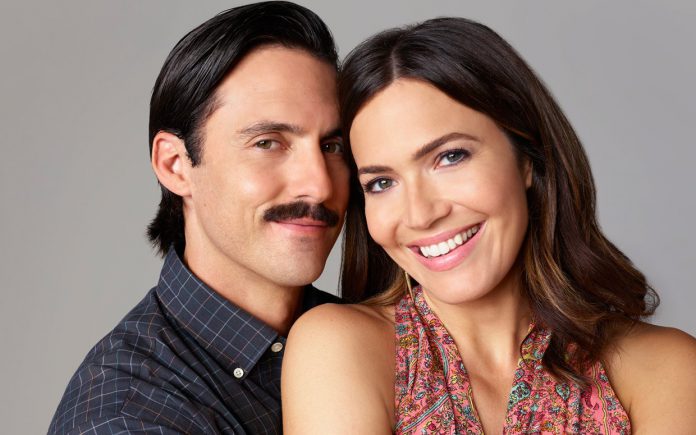 The show “This Is Us” has returned with a season four. The new thing is that it has returned not only with Jack and Rebecca Pearson but several new characters. The premiere introduced stories that were all connected to the Pearsons, but the new characters failed to establish the connection with them leaving the fans confused.

The new season focused on Rebecca Pearson and Jack Pearson with new characters. It showed a shot where both of them are seen having dinner for the first time with her parents since their trip to Los Angeles. This was when both if they had first started seeing each other.

Rebecca then wonders how strange it is that strangers can become so important in life. This when glimpses of Rebecca’s life are shown where the new characters are introduced. Rebecca and Jack then say goodbye to each other. Jack was the one to say that he will not call Rebecca first but that didn’t happen. He called Rebecca out even though she was supposed to have dinner with her parents.

The show introduces Jennifer Morrison who plays the role of an army soldier named Cassidy. She is introduced while she skypes with her husband which is played by Nick Weschler. She apologizes for not calling him before and tells him how much she misses him. Her storyline will revolve around her dealing with getting intel for a mission in the Middle East.

Another new character introduced is Malik which is being played by Asante Black, who is shown hanging out with friends. He then says hello to a baby in a crib which turns out to be his.

With new characters, the show also revisits the main characters too. The dinner which didn’t go well at Rebecca’s place was just to show her parents talking about Jack and Vietnam’s not-so-well financial condition.

Series creator, Dan Fogelman, told TVLine this month, “I’m quite proud of our team for what they’ve pulled off, but also curious to see the response and reaction from our audience.”
The show which airs on NBC left the fans emotional and teary-eyed in the final moments of the episode.

Previous article
‘Power Of Individual Creativity’ happen to become more amazing when Winners of MacArthur ‘Genius’ Grant showed up! Who are they?
Next article
Barbie company Mattel launches a new line of gender-neutral dolls!