The Witcher Star Henry Cavill Takes To Social Media To Show His Love For Gaming By Setting Up a Gaming PC! 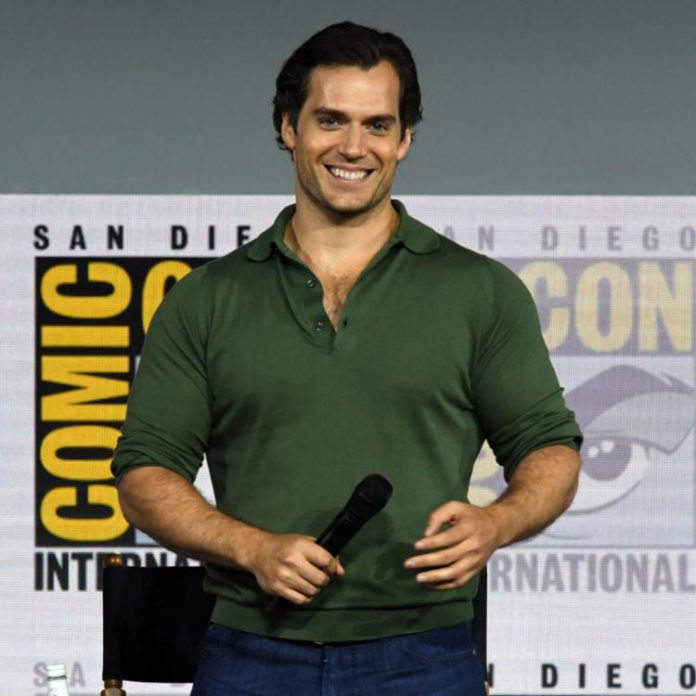 Man of Steel star Henry Cavill is pretty enthusiastic about gaming. The actor has gone on record and talked about how big a fan he is of the various video games including The hit Witcher games as well. It seems like recently the actor showed his enthusiasm for gaming on social media as well.

Justice League Star Henry Cavill Shows Fans How To Assemble A Gaming PC! Have a Look At It.

The Witcher actor recently put yo a video on his Instagram account showing fans how he is building a gaming PC. The while video shows how the actor reads the manual and patiently trying to assemble the parts of the PC. If you haven’t already seen the Instagram video, take a look at it here.

By the looks of it, the procedure surely was not an easy one as some assumed it to be. Moreover, the actor revealed that the whole set up of the PC took an entire night to build ! Well, the actor sure is dedicated to his love for gaming!

The Witcher Actor Is Pretty Enthusiastic About His Gaming Stuff!

The actor even wants fans that the whole video might be a bit difficult to watch and might not be everyone. He even says that viewers discretion is advised! The actor has often talked about how he wanted to set his own gaming PC rather than buying customized ones at all times.

Moreover,during the quarantine period, the actor might have found keen interest in setting up gaming stations all by his own with all this extra time on his hands. The video gave fans ideas if they too are planning to set their own gaming PC!