Let Us Explore The Ongoing Debate About Code Geass: Which Was Better, The Original Anime Or The Movie Trilogy? 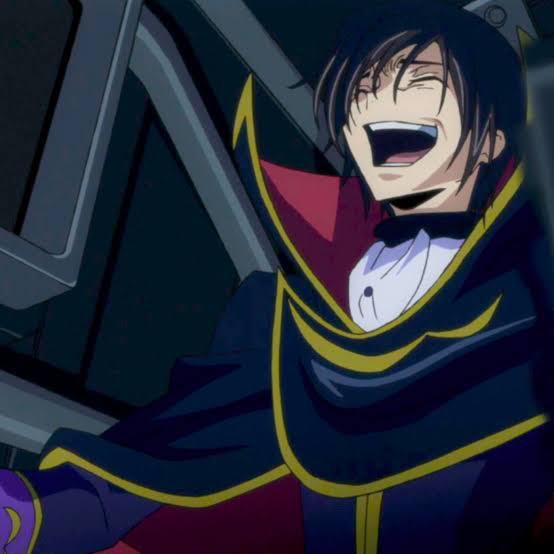 It seems like sometimes the makers prefer to make an anime combination film.rather than making fans wait for seasons after seasons of anime series. One such example of such a project of Code Geass which was made into a trilogy of compilation movies.

What Was Better About Code Geass: The Original Anime Or The Movie Trilogy? Here’s What We Know.

One of the good things about these compiled movies is how they found in a streamline plot and takes the parts that are critical to the movie frame. This sometimes helps fans going through the unnecessary part and they just watched the part that is important.

However, including only the important to save timing can also lead to the storytelling getting severely affected. The movie went for an alternate ending and while some condemned the decision and though it was a mistake. However, most of the fans appreciated it as it gave them a whole new perspective to dwell upon.

The Original Anime Focused On The Proper Character Development While The Movie Went For An Alternative Ending.

While the movie aims to save time and cuts out the unnecessary parts, the anime series allows characters to have a complete arc and lets them the time to finish the story at their own pace.

However, it is also a fact that the anime has been written while keeping a specific ending in mind which was not seen in the ultimate movie trilogy. Although,  considering the fact that the movie was released much later than the original series, there was a huge difference in the base of technology and other ideas as well. This is very well.visible in the movies as well!

Previous article
Ghost in the Shell SAC_2045: will section 9 be able to save the world from the AI war? Check out all updates on this anime show.
Next article
The Witcher Star Henry Cavill Takes To Social Media To Show His Love For Gaming By Setting Up a Gaming PC!