The Winchester: The CW Orders Pilot for the Supernatural Prequel 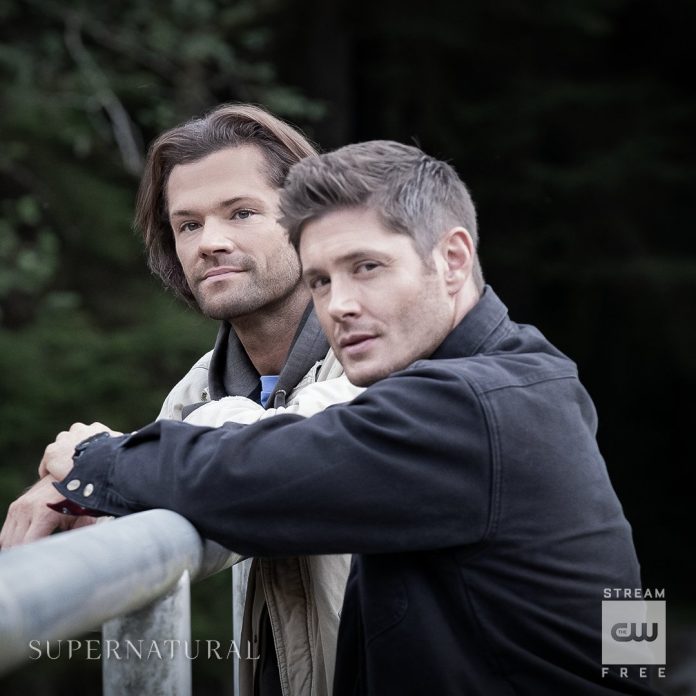 The Winchester’s Pilot Ordered At CW

Recently, The CW orders for a pilot for the Winchester’s supernatural prequel series. It follows an untold story about how John met Mary and how they put all their things in line to save the world. John and Mary are the parent of Sam and Dean. Dean Winchester will be the narrator of the story.

All About The Winchesters

The show had its premier on The WB in 2005. Later in 2006, it was taken oven by The CW with its second season and continued to air it for the next 15 season. The final episode came up on 19th of November 2020. Getting so popular among the viewers, everyone was expecting the renewal of the series.

A report came up in June 2021 that Ackles was working on the prequel series named The Winchester, which follows the life of John and Mary Winchester. Jeffrey Dean Morgan and Samantha Smith were playing the lead roles in the original series.

Jensen Ackles will play the role of John and Mary’s son Dean. He will executive produce the series alongside his wife Danneell Ackles. They will make it happen through their production house name Chaos Machine Productions

The Show Is Set To Take A Great Start

The series ran for 15 seasons from 2005 to 2020 and had a total of 327 episodes. This is one of the most popular show of The CW and the viewers who are generally young adults are following it with interest. Further, the network had several attempts for spin-offs with episodes of the main series as backdoor pilots but it did not turn out well.

The Winchesters has a good chance of getting a season order since it is the network’s most famous brand.

Also read: PRESUMED INNOCENT TO BE REIMAGINED AT APPLE TV+ BY J.J. ABRAMS

Previous article
Presumed Innocent To Be Reimagined at Apple TV+ by J.J. Abrams
Next article
Gotham Nights: A DC Series Spin-Off is at Works on The CW