The Weeknd Is All Set For His Guest Cameo In Popular Series American Dad! Check out the trailer and more latest updates. 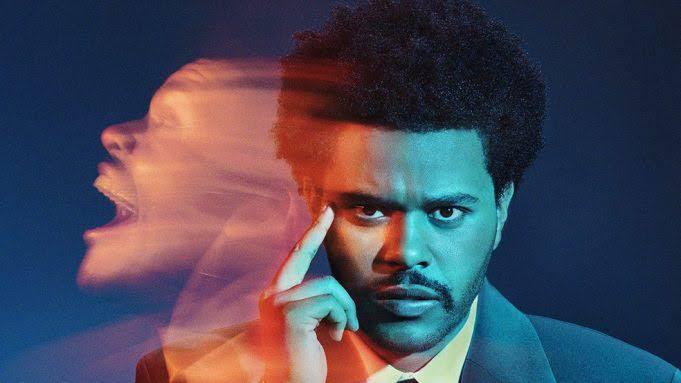 The Weeknd Recently Opened Up About His Cameo In American Dad. Here’s What We Know.

Apparently, The Weeknd is a fan of the series, and not only that but also made a guest appearance in the new episode that premieres Monday night. Not only that but he has even co-written the show and is all set to premiere a new song, written along with Asa Taccone.

A Starboy is Born Tonight

The Singer Himself Is A Huge Fan Of The Popular Animation Series. Have a Look.

Moreover, the plot is engaging the celeb by showing Stan abducting The Weeknd to teach Roger a lesson! There’s more in store as said by Weeknd himself in an exclusive interview. He has further confessed to being a huge fan of the show as well. He believes that the series has its own cult following.

Fans are eagerly waiting to  see the cameo in this popular show that has been keeping fans hooked for a long time now. The Weeknd himself is a fan and that just makes the show all the more special!

Previous article
This Billie Eilish Song Apparently Made Selena Gomez Way Too Emotional! Check it out!
Next article
Why Did Demi Lovato And Selena Gomez Drifted Apart Despite Being Close Friends At One Time? Was Selena Gomez not “reciprocating” her friendship? Read for all details.