The Walking Dead season 10 trailer is out: what will happen to Carol? Check out the shocking fan theories and latest updates.

The first half of Walking Dead season 10 was out in 6th October 2019. The trailer for the second half is out already and walking dead is all set to entertain the fans.

Even though the second half is yet to release, multiple theories are already being made about the show. We will discuss about some of the popular theories. 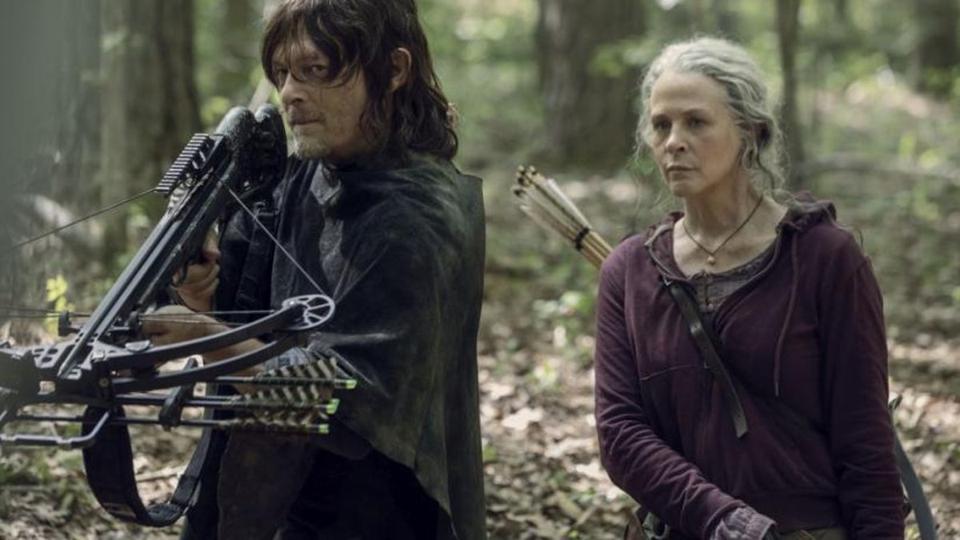 The fate of survivors trapped by alpha is still unknown. One theory suggests that the second half will have an unexpected twist for the deadly opponents.

Daryl and his teammates’s fate is now in the hand of Alpha. Along with this the fight at the hilltop and the farewell of Michonne are still to be discussed in second half. However fans have came up with a theory that turns the tide and puts the survivors in higher power over the zombies.

One fan posted on Reddit that Alpha will be dead and her whispers will change their minds. He asked the viewers about their opinion on whether the whisper’s arc will be over or not. Another fan commented that after the death of Alpha, the herd will be destroyed and the left over whispers will join to form communities. 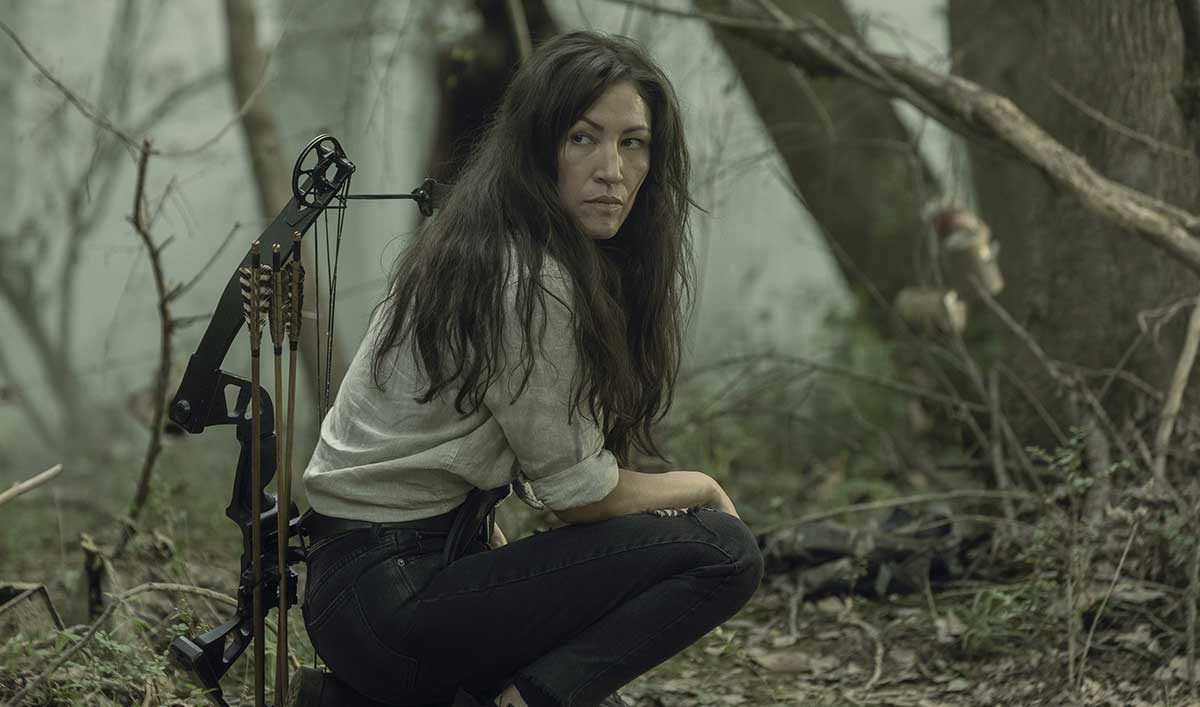 However arguments came, opposing the theory that whispers will join the communities. There is no way that they will change their hearts so quickly.

Another fan theory suggests that beta will remain alive and continue being threat untill getting killed in 11a.

Another fan theory suggests that the terrorist group Saviours will also change their hearts and join the communities.

Arguments in support suggested that multiple whispers talked about leaving and joining hilltop. They aren’t happy with the rule of Alpha. 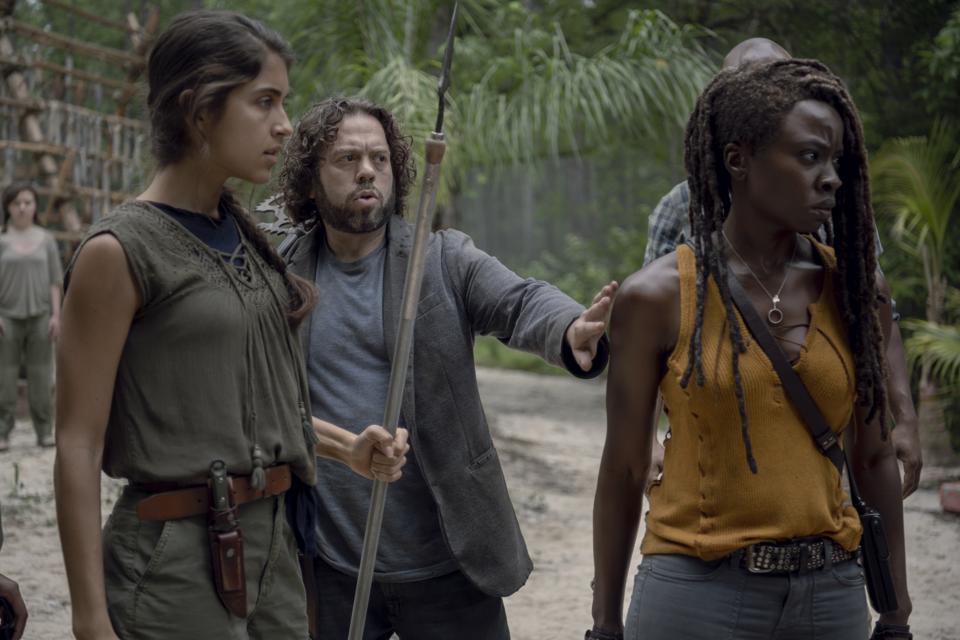 Looking at both the arguments, it is possible that some of the whisperers might end up joining the communities.

To see what happens in the series, fans will have to wait until February 23 2020.

Cameron Diaz states that the favourite thing in the world is watching Benji hold her daughter Raddix and she’s proud of her husband’s parenting...

Lamar Odom expresses his views on Wendy Williams latest harsh shade. Read to know what he thinks about it.