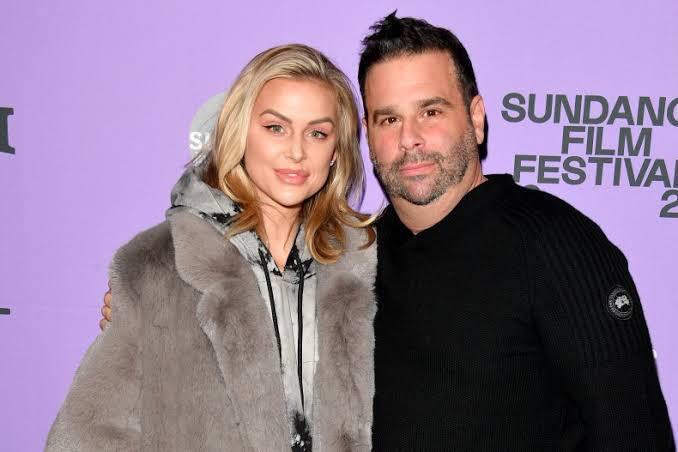 It seems like one of the stars from the reality show Vanderpump Rules exhibited some controversial social media behavior and fans are wondering the apt reason behind it! Let us see what’s the drama all about.

It’s been awhile since I’ve posted about sobriety. It’s important for me to say that this is a disease that can only be self diagnosed. No one got me sober… I got me sober. I made the choice to work hard every day to not pick up a drink. When I’m feeling weak, I call my sponsor. I go to meetings (sign onto them, now) to keep my spirits high and to remember why I made this life-changing choice. I see addiction in front of me often- but it isn’t my job to speak on it, nor is it my job to judge. It’s my job to pray for them and take a moment of silence for the alcoholic who still suffers. And when someone comes to me asking for help, I offer my ear & knowledge, and point them in the direction that was pointed to me. #1year9months2days

Why Did Lala Kent Delete Her Fiance’s Pictures From Social Media All Of A Sudden? Here’s What We Know.

Apparently, fans were quick to notice that Lala Kent has recently deleted all the pictures of her fiance, Randall Emmett from her social media account. This behavior is a bit controversial as it is done just weeks after posting their wedding. Is there trouble in paradise? We think the couple is going through some relationship crisis and we wonder is the wedding still on or not!

Y’all we didn’t break up. I’m petty- so when he pisses me off his photos go to the archive… then I re-add them. I mean, I have this dude’s name tattooed on my arm. He’s stuck with me.

Not only did Lala deleted all the pictures but also unfollowed him on social media platforms! Fans are depicting major split up reasons behind this sudden move on Lala’s part. The wedding was supposed to happen in April but was postponed to July. There is absolutely nothing to worry as Lala has explained everything! Have a Look.

Is The Wedding Happening Anytime Soon?

There’s still more drama to this ongoing trouble as Kent recently has put you a status story saying that her life is a mess! Deleting pictures, then following then the controversial status is pointing towards something big and fans are dreading the worse!

This is me exiting some event as quickly as I got there. I’m a homebody, but for real, when this shit is over, I’m tearing the club up. & I don’t even like clubs.

A New Extensive Research Is Stating That Toddlers And Adults Handle Uncertain Conditions In A Similar Manner!
Staying Indoors Can Actually Help You To Decrease The Coronavirus Risk Factor! Here’s how.