A New Extensive Research Is Stating That Toddlers And Adults Handle Uncertain Conditions In A Similar Manner!

Children and small toddlers sometimes exhibit complicated behavior at times and understanding their mind might help parents with their education and everyday issues. An intensive research has been conducted to.prove the point and the results have been groundbreaking in fields of children psychology. 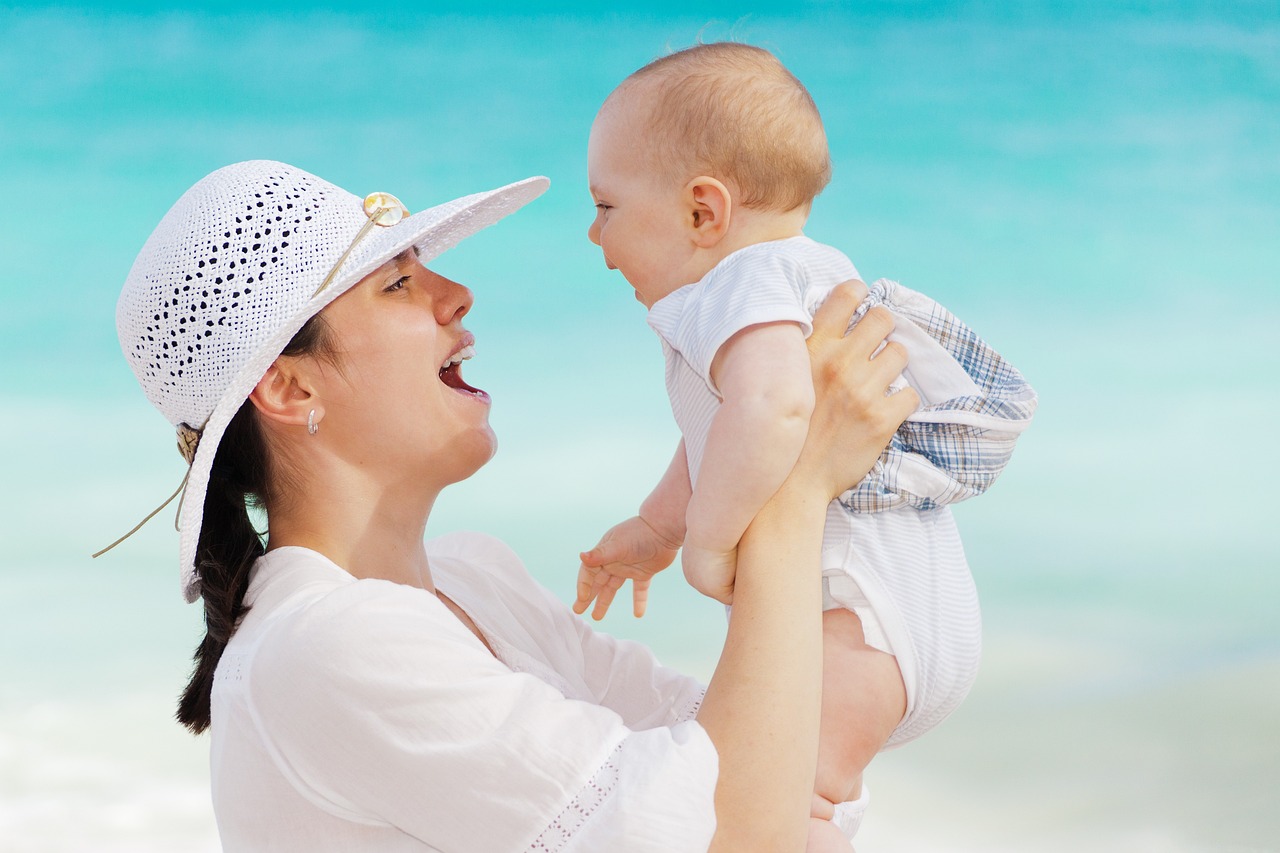 Children And Adults Might Show Similar Behavior When It Comes To The Issue Of Uncertainty!

Apparently, there has been interesting research done which made a shocking revelation, it seems to establish a point that toddlers aged 25 and 32 months handle the issue of uncertainty in a similar manner just like the adults do! As unbelievable as it may sound, the results pretty much establish a fact that supports the arguement.

When this research was explored on a deeper level it was discovered that children and toddlers much like adults show a confused state of mind over uncertain things. The behavior includes lounging over things over a longer stay of time and deliberating over things. 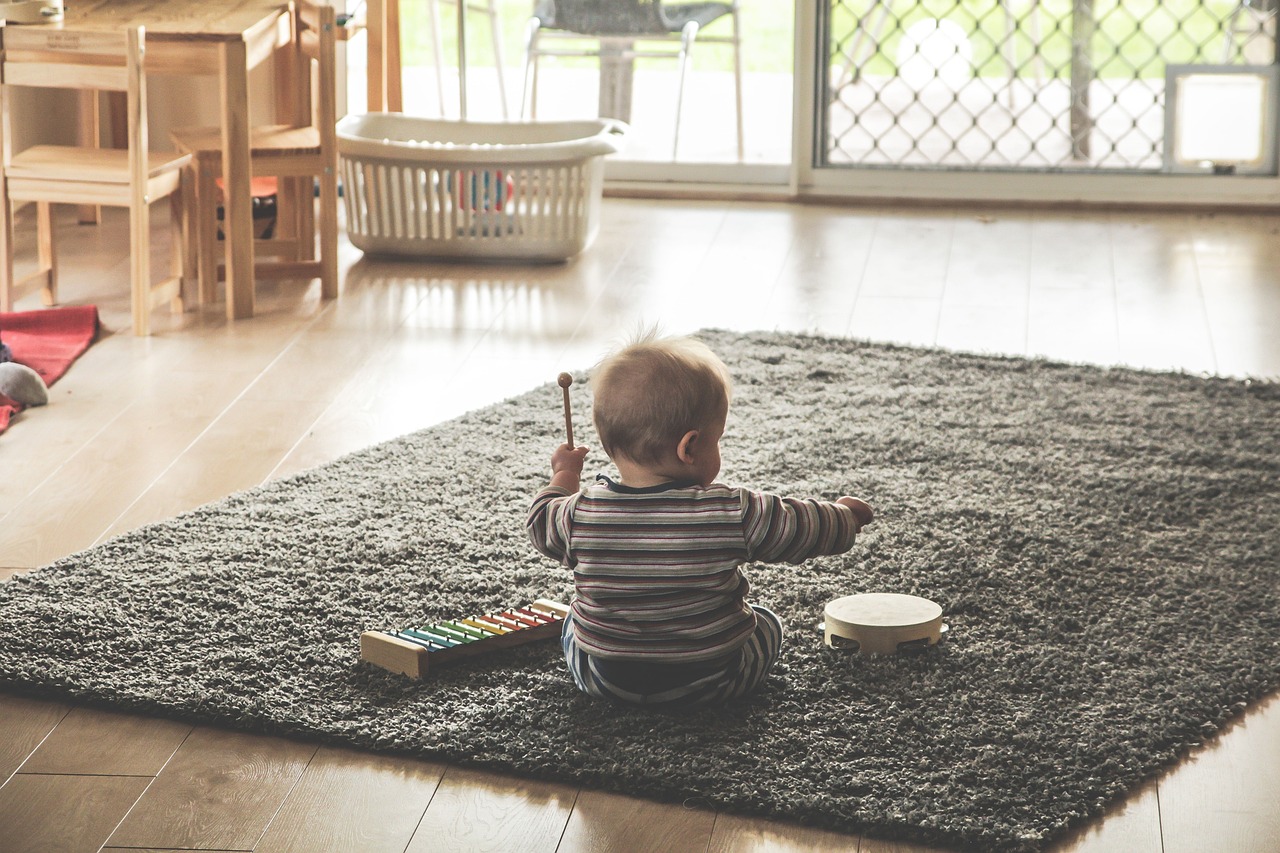 An Extensive Research Was Conducted To Prove This.

For instance, when they were shown somewhat similar objects, they surely did take a bit longer time to make sure decisions, however, used less of these evidence to make a final decision. Does this means that adults and children exhibit similar approach at times, it seems that’s the case.

This is establishing another fact that decision-making skills as an adult just getting started, so the similarity between toddlers mindset with an adult is not that shocking! irrespective of their age, the subjects of the research handled the situation that dealt with uncertainty with a somewhat similar approach . While the situations may vary, the results have surely put forward a new argument that might help parents in understanding children psychology better.

Previous article
The Vanderpump Rules Star Lala Kent Has Deleted All Pictures Of Her Fiance Randall Emmett From Social Media Account! Why?
Next article
Check out which masks the scientists think can provide best protection by filming the coughs and sneezes.