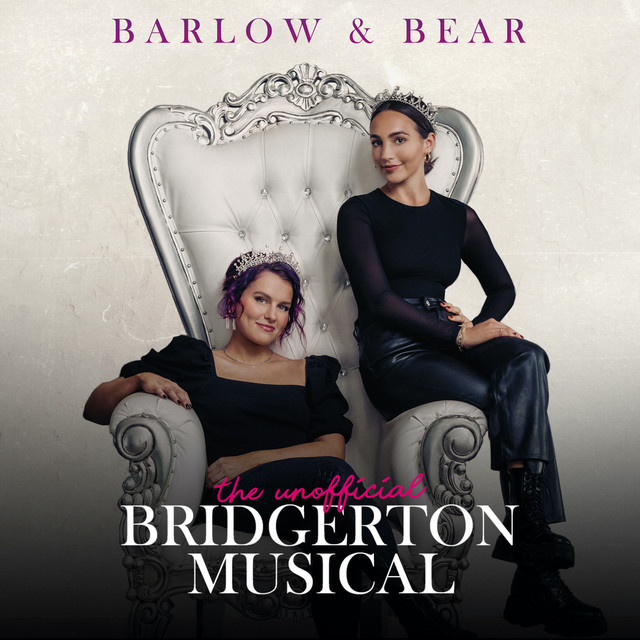 Netflix slammed Abigail Barlow and Emily Bear, the creator of ‘The Unofficial Bridgerton Musical‘ with a lawsuit in late July. Netflix filed a copyright infringement against the duo Barlow and Bear. The duo Barlow and Bear who got inspired Netflix original series paired together to compose 15 long songs based on the series itself.

The pair started posting about the series, scenes, songs, and dialogue on their TikTok accepting feedback from their followers after Netflix debuted Bridgerton in December 2020.

The Grammy winner of the Musical Category 2022

The Unofficial Musical won a grammy award on 3rd April 2022 under the Best Musical Theatre Album which is based on the hit Netflix series Bridgerton. It got approval from Netflix when it got viral in 2021, and soon in 2022 it got nominated and won a grammy award. This album is the first to win a Grammy award for a musical created in TikTok as well as the creator the being the youngest ever to get awarded the grammy in the musical theatre category and the only women nominated in 2022.

Soon the duo performed a stage show in Washington DC earlier this week, selling out all the tickets and making them a profitable business. This step of Abigail Barlow and Emily Bear, cleared the clouds in front of the eyes of Netflix who thought was giving a free online homage initially but made it a profitable business.

Netflix claims that ‘The Unofficial Bridgerton Musical’ and its creators have taken the creative and valuable work of their artists and Netflix employees to create their international brand. Further Netflix says that it owns the rights to create musicals and songs of Bridgerton and Bear and Barlow can’t take that right. It further states that throughout the stage show The Unofficial Bridgerton gave a wrong message to the audience that they are using the trademark of Netflix.

Barlow and Bear cancelled a stage show at the Royal Albert Hall in London that was scheduled for September as posted by The Unofficial Bridgerton page on Instagram.

Netflix closed the complaint filed against The Unofficial Bridgerton that was filed on Friday in district court and had dismissed the case “with prejudice” meaning it will not bring this case again.

Also read: “RESERVATION DOGS” HAS BEEN GREEN LIT FOR SEASON 3 BY FX ON HULU!